Filter by:
Blog / All / Missionary Life in Ukraine

By No Greater Joy Ministries
September 19, 2010 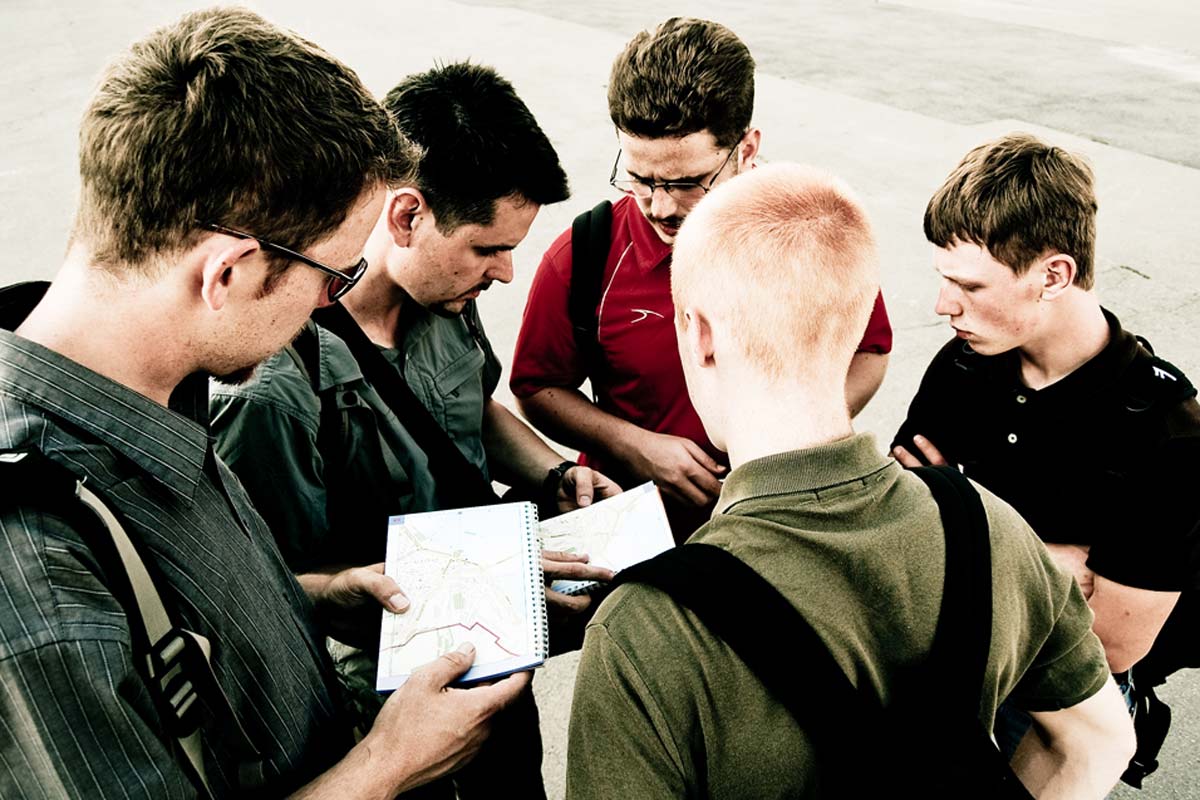 Here in Ukraine, anyone who isn’t Catholic or Orthodox is considered a “sektant” (member of a sect or cult). The mere mention of attending an evangelical church is usually met with fear, skepticism and even anger.

Early in our ministry, we began to realize that, [in Ukraine], traditional approaches to evangelism backfire more often than not. Invite someone to church and they run the opposite direction. Offer them a Gospel tract and it ends up in the garbage, unread. Invite them to a home Bible study and you learn that they have an aversion to religious meetings in houses— especially houses belonging to people they don't know. Bottom line: how can a missionary reach sinners for Jesus if he can’t convince them to listen to his message? “Faith cometh by hearing...” and despite our best efforts, the Ukrainians were not hearing. In fact they were not actually rejecting the message of the Gospel per se. They were rejecting what they perceived as an attempt to convert them to a foreign cult. It wasn’t about faith versus works, or Christ versus the world. It was about our church versus their church. Think about that for a moment: if you felt someone was trying to sweep you and your family away from the church that you know, into a cult funded by people from overseas, how would you react? Would you attend a few meetings and evaluate their teachings objectively? Unlikely!

As we prayed for answers, we decided to try a new approach. Instead of urging the Ukrainians to listen to us (our tracts, our sermons, etc.) we would urge them to read the Scriptures for themselves. Upon learning that we are American, Ukrainians often ask why we’re here. And we came up with a new answer for them, which we still use today: “We are here to encourage you to read the Bible.” But wait! Aren’t we here to point them to Christ? Of course. But you can’t do that effectively until you first establish a hearing. “...faith cometh by hearing, and hearing by the Word of God” (Rom. 10:17). There is no more effective weapon against a faithless heart than the Bible itself. Reason with a man using human logic, and you make it easy to reject your message. After all, it’s just your message. But involve that same man in studying the Scriptures and you have brought the very Words of Almighty God to bear on his soul in a way that will cut through his unbelief, his false religion, his love of the flesh, and leave him exposed before his Creator. And, in that position, the message of salvation through Christ rings much more clearly.

In late 2004, our team began the development of a Bible correspondence course that introduces Ukrainians to the Scriptures—and, ultimately, to Christ—through the book of Genesis. During our summer outreaches, we distribute invitations to our course by the tens of thousands throughout Western Ukraine. To enroll, recipients mail in a sign-up form and request our lessons. Does it work? As of this writing, we have 537 Ukrainians in active enrollment, studying the Bible by mail. Not only do they complete our lessons and send them back, but many include personal letters asking questions about the Bible.