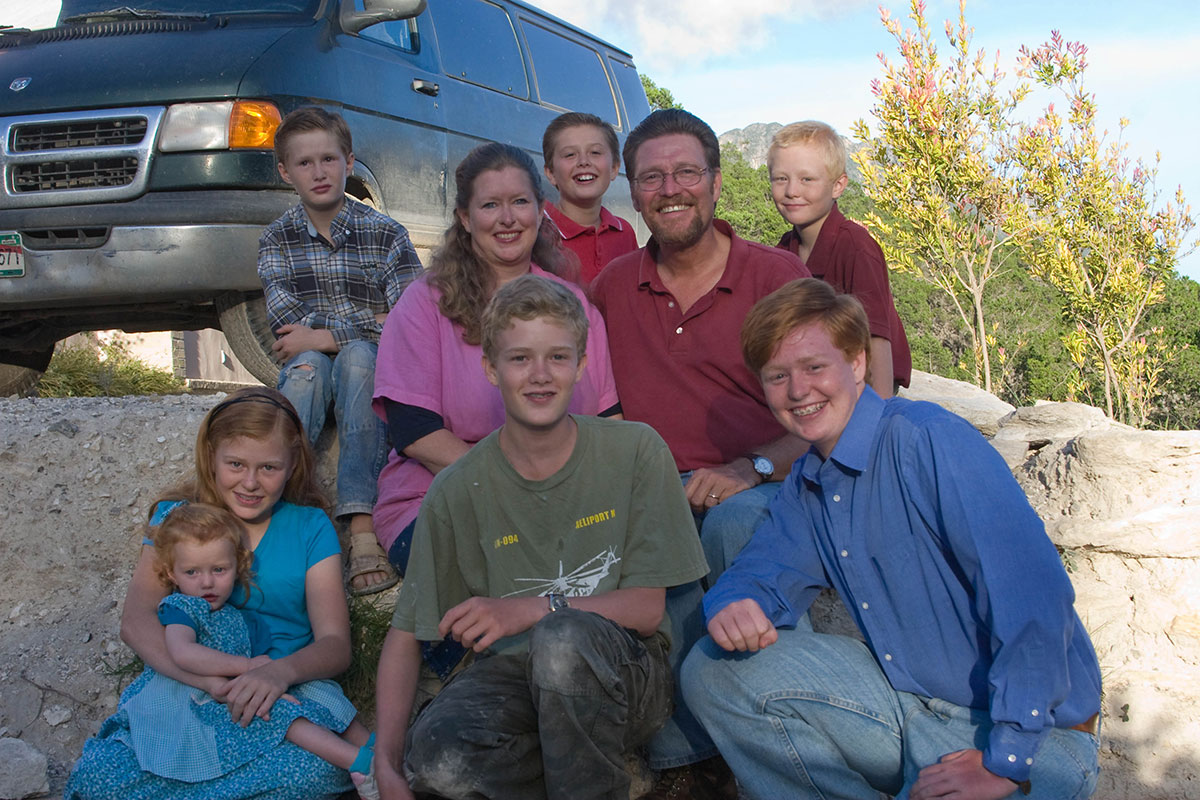 Many read about the adventure that we had when traveling through Mier on Sunday, May 15, 2011. On Monday, Isaac and I returned to Mier primarily to talk with the “Presidente.” I wanted to let him know that we were continuing to pray for him and his city. It was also my desire to continue talking with him about Jesus and the finished work that he did on the cross for us.

We crossed into Miguel Aleman around 2:00 pm and continued on to Ciudad Mier. The two cities are only about ten miles apart but after the events of Sunday it seemed to take a long time to drive that short distance. When we arrived at City Hall it was not abandoned like it had been on Sunday, but there was substantially less activity and there were fewer people than there have been at other times.

After parking, we walked across the plaza and up to the offices. By this time it was 3:30 pm. Normally that office is very active, with many employees doing a variety of tasks. Now there were three people working in the office. They told me that the “Presidente” was gone for the day. One of the men added that most people began to leave by 3:00 pm. I added that little tidbit of information to my memory banks for future use and then walked back out to my van.

As I sat in the van, I pondered the situation. I had really wanted to talk with Alberto and let him know we were praying for him. I was disappointed. Suddenly, I remembered that he had given me his cell phone number. I began searching for it—in my briefcase—among my papers—finally I pulled out my wallet. There it was, stuck back in the corner!

I excitedly dialed the number. No answer.

A little later I dialed it again. He answered and then told me that he had been in a meeting before and couldn’t answer. We talked for a while. I let him know that we were praying for him. (I did not mention the events of Sunday to him. I felt like it would be unnecessary to burden him with any more difficult situations.) He seemed to sincerely appreciate the believers’ concern for him and his city.

I closed our conversation as I usually do—I reminded him that if there was ever any way that I could help him just let me know and that if it was in my power to do it, I would.

Up until this time he has never told me about any needs that we could help meet. Today was different.

He told me that there were a number of disabled people in the city who needed wheelchairs or walkers. The he added that if “you and the brothers” could bring five or six wheelchairs and walkers to help those who cannot get around, that would be a BIG help for those men and women.

He also mentioned that there were about one hundred families who were without work due to the situation in the area and that they were having difficulty providing enough food to these families to keep them fed. I recently read in a publication written by the U.S. government that the average family of five eats 23.5 pounds of food per week. For one hundred families that would be 2,350 pounds of food each and every week.

I have been asking the Lord for an open door in this city and I believe that the Lord has just swung the door wide open and he used four simple words—how can I help?

I will be returning to Mier the first week of June. It is now my prayer that that I would be able to return with at least five good quality wheelchairs, five good quality walkers, several sets of crutches (just in case they are needed) and no less than 2,350 pounds of good quality foods that would provide well-balanced meals for the families.

“For I was hungry, and you gave me food; I was thirsty, and you gave Me drink; I was a stranger, and you took Me in; I was naked, and you clothed Me; I was sick, and you visited Me; I was in prison, and you came to Me. Then the righteous shall answer Him, saying, Lord, when did we see You hungry, and fed You? Or thirsty, and gave You drink? When did we see You a stranger, and took You in? Or naked, and clothed You? Or when did we see You sick, or in prison, and came to You? And the King shall answer and say to them, Truly I say to you, Inasmuch as you did it to one of the least of these My brothers, you have done it to Me” (Matthew 25:35-40).

When we ask those four simple words, “How can I help?” we must be ready to put the required action behind them!

Email is always the best way to get in touch with me quickly since I have a satellite connection that runs on solar power.

Mail from the USA:

Funds should be sent to:

If they are to be designated for a specific project, that should be written on the “for” line of the check. Otherwise funds will be used “as needed.” Right now that would be for food, wheelchairs and, once that need is met, then the family retreat center and ongoing expenses. If funds are designated and we do not need them for that project we ALWAYS return them with a note of explanation that the particular need was met.

Non-tax-deductible gifts can be sent to PayPal with this email address:
[email protected]