By No Greater Joy Ministries
February 8, 2013 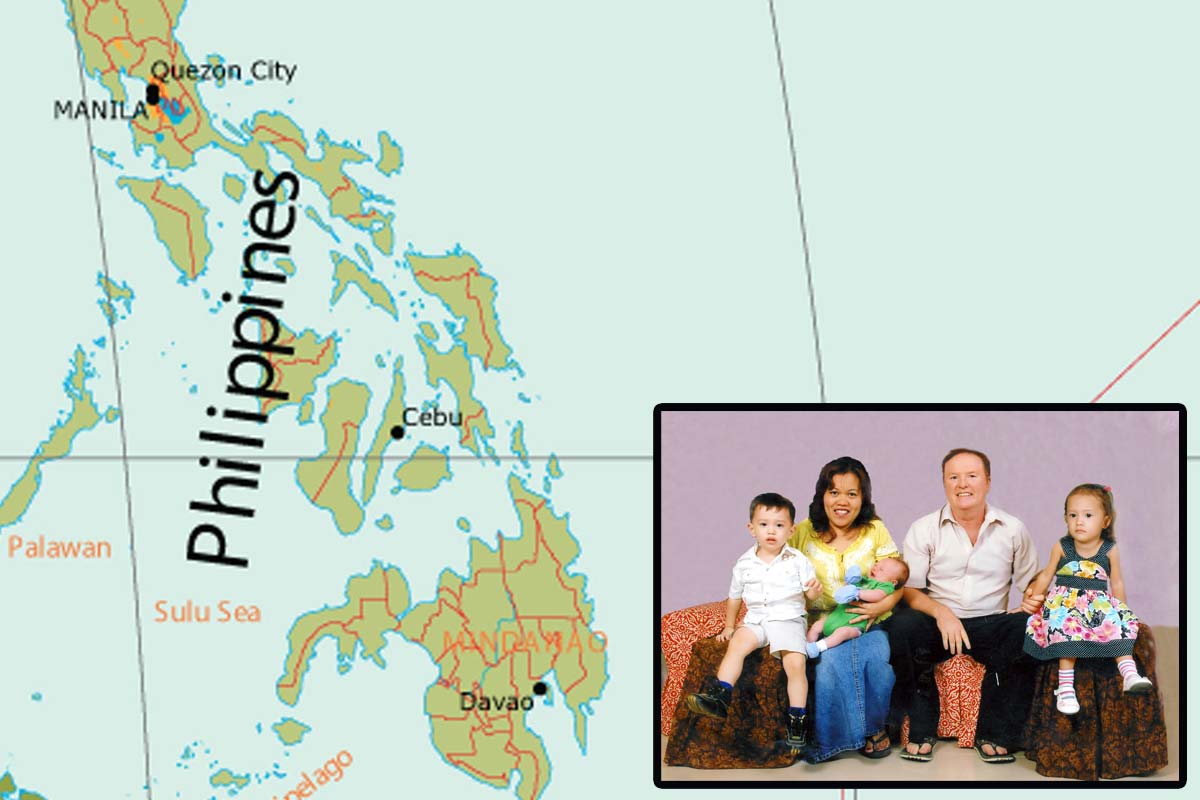 Several months ago Rick moved his family to a new area in the Philippines in preparation for going to new schools. In January he received 3,000 copies of the newly translated Tagalog Good and Evil. This is about a nine month supply. The new school year has started and he is already going into the schools showing films and distributing Good and Evil and other gospel literature. Due to the prevalent political corruption, the schools often experience power brownouts when the politicians will divert the electricity for personal gain. These brownouts are unscheduled and can last for several hours. Rick has to schedule his school presentations in advance and if a brownout occurs during the time of his presentation he cannot show the films. The films are an important part of his presentation and the kids really enjoy them. He has already had to cancel 6 showings and rescheduling can be difficult and delays him going to other schools. If he had a generator he could show the films and give his full presentation. A generator could also open up other opportunities to show the films during the brownouts.

Help us help Rick minister to his fullest potential to the students in the Philippines!