Filter by:
Blog / All / Excerpt from The Bible on Divorce and Remarriage

Excerpt from The Bible on Divorce and Remarriage 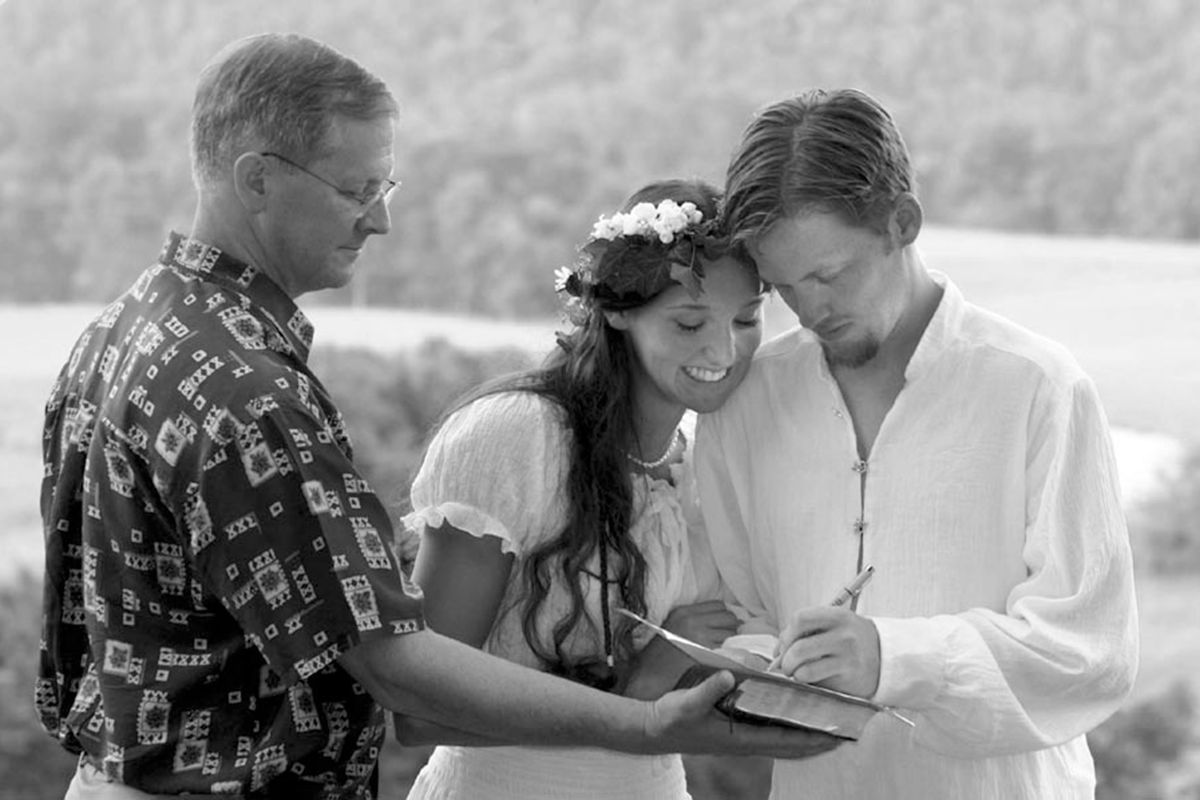 Dear Mike and Debi,
My fiancé and I are wanting to get married without a marriage license. We have no idea how such things work. Help us please.
— Dana

Dear Mike and Debi,
My beautiful bride and I have been married for 11 years. We have come to the conclusion that we no longer want to be yoked in the same bond of marriage that the world around us seems to be yoking themselves. We would greatly like to explore the option of a covenant. Do you have any suggestions?
— Matt and Rachel

Dear Mike and Debi,
I read your article on Holy Matrimony and would like to revoke our state license and have a biblically-based covenant on file with the state. Please send me any materials you can to help me do this!
— Phil

The following is an excerpt from Mike’s new book, The Bible on Divorce and Remarriage.

Until we have a clear understanding of what constitutes marriage, we cannot understand the nature of divorce. Most people have accepted the legal (state) definition of marriage and are unaware of the biblical doctrine. The concept of obtaining a marriage license from the state is an invention of modern times. It cedes jurisdiction to the state over something that is of divine origin. Ministers officiating at weddings say, “What God hath joined together,” acknowledging that holy matrimony is a divine institution that preceded the Law and the Gospel, beginning at creation. The state does not do God’s work of joining them together. Copulation (an act of man) joins them into one flesh, no matter the ceremony or lack thereof. But holy matrimony (a work of God) is a combination of a public covenant and a private joining of two bodies.
Ministers make a mistake when they conclude a wedding by saying, “By the authority vested in me by the state of Tennessee, I now pronounce you husband and wife.” And they usually follow with the statement, “What God therefore hath joined together, let not man put asunder.” It is as if the authority rests with the state and God complies. At the very least, ministers should separate the state marriage contract from the church covenant of holy matrimony.

The Difference between Fornication and Marriage

A sexual relationship without making a binding public commitment is not marriage.
It does join two people into a one-flesh union, but it is still fornication. When Jesus confronted the woman at the well, he declared, “For thou hast had five husbands; and he whom thou now hast is not thy husband . . .” (John 4:18). He made a distinction between being married—probably divorced and remarried several times—and just shacking up. Apparently the woman was in a relationship with a man to whom she had not made a public commitment. In an era when common law marriages were common, if you had asked the people in the city if the woman was married, they would have said, “No, but she is living with a man right now.” The woman had reached that point in a troubled life filled with disappointment where she did not want to make a binding commitment to any man—at least not to this one, so she enjoyed the benefits of a man without assuming responsibility for a lasting marriage union. That is fornication, and it is an ongoing sin, remedied only by ceasing the relationship or entering into a public convenant.
There was a time when the constraints of the church and the community guaranteed permanent recognition of a marriage. All that was needed was for the minister to pronounce them husband and wife and for them or their parents to record it in the family Bible. But due to the loss of community and the complexities of the legal structure, it is not that simple today. So apart from a signed marriage licence provided by the state, the best safeguard to assure your rights as a spouse is a signed covenant of marriage drawn up by an attorney and filed at the courthouse.
Your state may not recognize what they call “common law marriage,” but then we shouldn’t recognize their outlaw marriages either. If a private covenant spells out legal responsibilities and privileges, property sharing, children, etc., it must be honored as a legal contract if not as a marriage. After all, the courts do recognize and honor prenuptial agreements or business partnerships. You don’t need a government license to enter holy matrimony, but with the possibility of adverse circumstances arising, you may need a contract to navigate the complexities of marriage in a world controlled by the courts.
---
Attention Teachers: There is a FREE download consisting of a six-lesson teacher’s guide to go along with The Bible on Divorce and Remarriage by Michael Pearl. Each simple lesson plan consists of questions and ideas for discussion and will be useful for book clubs, church classes, healing groups, etc. Go to: http://ngj.me/tbdrguide

One comment on “Excerpt from The Bible on Divorce and Remarriage”