Filter by:
Blog / All / Happy New Year from No Greater Joy! 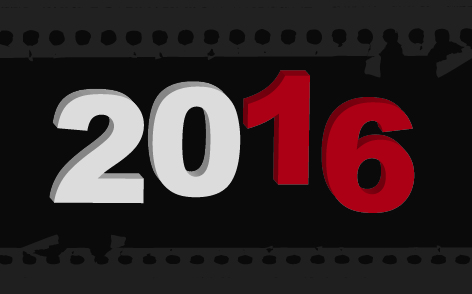 The new year is upon us, and people everywhere are making resolutions of all kinds. But while resolutions to eat healthier, lose weight, exercise, stop smoking, etc are all important, may we not miss the opportunity to commit to improving ourselves in an area that will make an eternal difference! You can set a goal of going on a family outing to hand out tracts once a week, or commit to sharing your faith on a regular basis, and lots of other ways too! What are some of your New Year's resolutions?

We're especially impressed by this list of 70 resolutions from Jonathan Edwards. More impressive still is the fact that Jonathan compiled these resolutions when he was 19 and 20 years old.