Filter by:
Blog / All / Amazing Good and Evil Testimony! 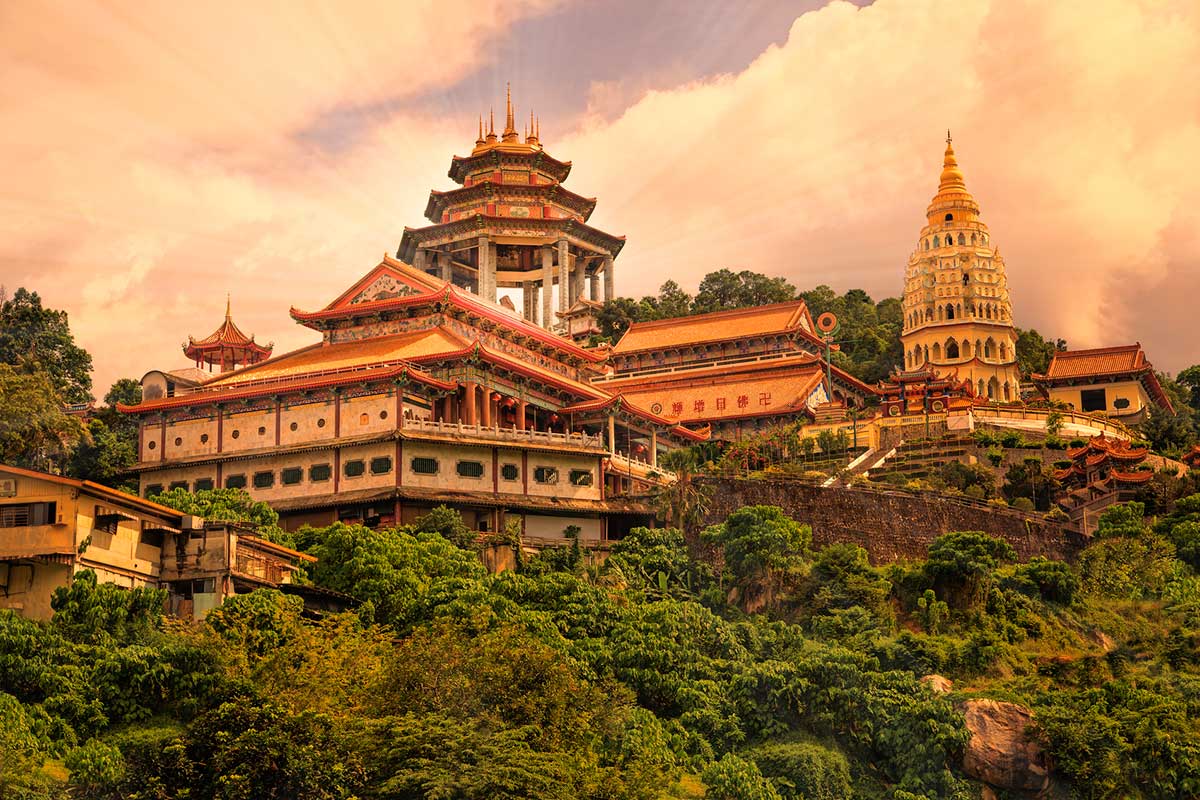 We never cease to be amazed at the global outreach that Good and Evil is having. That God would take our dream of a picture Bible and use it in all parts of the world continues to humble and amaze us! In the next several issues of the magazine, we want to share with you some of the testimonies we have been receiving on the impact of Good and Evil, whether from Syrian refugee camps in Germany, behind prison bars in Arizona, soccer teams in Byelorussia, or this Buddhist temple in Puerto Rico! Truly we serve an amazing God!

Ten days before Christmas 2015, my wife and I took 40 Bible Sticks from Faith Comes By Hearing to give to blind veterans in the San Juan Veterans Hospital. A missionary friend in Texas had given us one copy of El Bien y El Mal (Good and Evil) to take along “just in case we needed it.” We had never seen it before and left it in our B&B room one day while we were out. While cleaning the room, the owner and her helper saw it and asked us if we would let them look at it that night. Of course we said yes!

The next day both ladies were ecstatic and wanted more for themselves and their friends. One of the ladies was the wife of the police commissioner of Humacao. He requested copies to put in their local jails. Long story short, we called our missionary friend in Texas and asked him to send two cases to the B&B, which he did.

They arrived after we left, and the B&B owner (an American lady who speaks no Spanish) was so enthralled by the book that she took a copy with her everywhere she went. When people would ask about it she would go to her car and get a copy to give  them. One of those copies went to the pastor of a large evangelical church who asked her for more. She gladly gave him the four she had with her. Those four formed the groundwork for his desire to introduce El Bien y El Mal to an island-wide coalition of 2,000 evangelical churches of various denominations, of which he is one of the leaders.

Several more cases have been sent and we are just beginning to see the introduction of El Bien (as we have come to call it) to 50–60 more churches in that group.

The lady with the B&B property lives far up in the rain forests and she seldom gets to San Juan, but one day she had a dental appointment and went, El Bien in hand, and laid it on the table beside her in the waiting room. She noticed a dignified but strangely dressed man in the room staring at her and was a bit nervous until he stepped over and asked her about El Bien! She told him it was a Bible and offered to let him look at it. About that time, she was called for her appointment so she left it with him. When she returned he was waiting for her. He thanked her profusely for sharing it with him and asked where he could buy five or six more for a bookstore in a new Buddhist temple/meditation center that was being opened in San Juan, where he was to be the “spiritual director.”

She only had one El Bien left, which she kept, but gave him her phone number to call, explaining she would get more soon. We sent two more cases to her since then, and at this time I don’t know if he has gotten his copies or not. If he hasn’t, the next time I am there I am going to do my best to get them to him (for free!).

Will you join us in praying for these Buddhists in Puerto Rico who would not normally open a Bible, but will now have the chance to read about God from the Spanish Good and Evil?

Pray that their hearts will be soft and their eyes opened, and that they will come to know Jesus as their Savior and Lord!

“For by grace are ye saved through faith; and that not of yourselves: it is the gift of God: Not of works, lest any man should boast” (Ephesians 2:8-9).