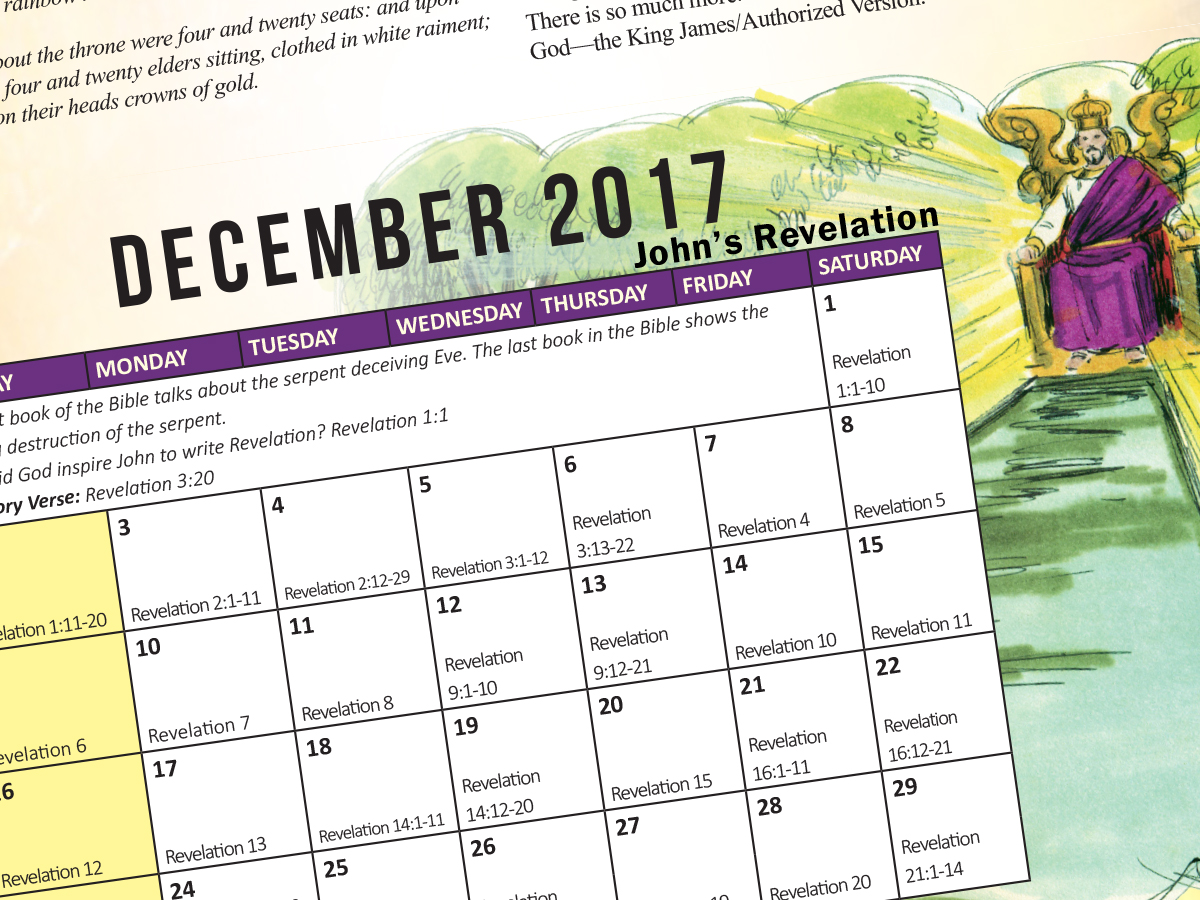 To the Third Heaven and Back

The apostle John was “the disciple whom Jesus loved” (John 21:20). Late in the first century, after all the other apostles had died, John was cast into prison (Revelation 1:9). That would be a miserable place to be, all alone, in a prison, on an island, all because he testified that Jesus is God, the Savior of all nations. But God had not forgotten him. John was taken on a field trip to the third heaven and back again, where he was carried through a space-time portal to view events at the end of this present world. The book of Revelation is a record of John’s journey and of the things he saw and heard. What a privilege to read a firsthand account of heaven.

There is so much we could talk about, but there is not room. You can read the whole book yourself. John’s journey begins in chapter four when he goes up into heaven and sees the throne of God. The description is breathtaking. The first thing he sees is Jesus sitting on the throne. What could I write that would compare to the holy words themselves?

3 And he that sat was to look upon like a jasper and a sardine stone: and there was a rainbow round about the throne, in sight like unto an emerald.
4 And round about the throne were four and twenty seats: and upon the seats I saw four and twenty elders sitting, clothed in white raiment; and they had on their heads crowns of gold.
5 And out of the throne proceeded lightnings and thunderings and voices: and there were seven lamps of fire burning before the throne, which are the seven Spirits of God.
6 And before the throne there was a sea of glass like unto crystal: and in the midst of the throne, and round about the throne, were four beasts full of eyes before and behind.
After viewing the four beasts similar to the ones Ezekiel saw, he sees the raptured saints around the throne.
Revelation 4:10–11
10 The four and twenty elders fall down before him that sat on the throne, and worship him that liveth for ever and ever, and cast their crowns before the throne, saying,
11 Thou art worthy, O Lord, to receive glory and honour and power: for thou hast created all things, and for thy pleasure they are and were created.
Revelation 5:9–10
9 And they sung a new song, saying, Thou art worthy to take the book, and to open the seals thereof: for thou wast slain, and hast redeemed us to God by thy blood out of every kindred, and tongue, and people, and nation;
10 And hast made us unto our God kings and priests: and we shall reign on the earth.

There is so much more. Read it for yourself in the perfect Word of God—the King James/Authorized Version. 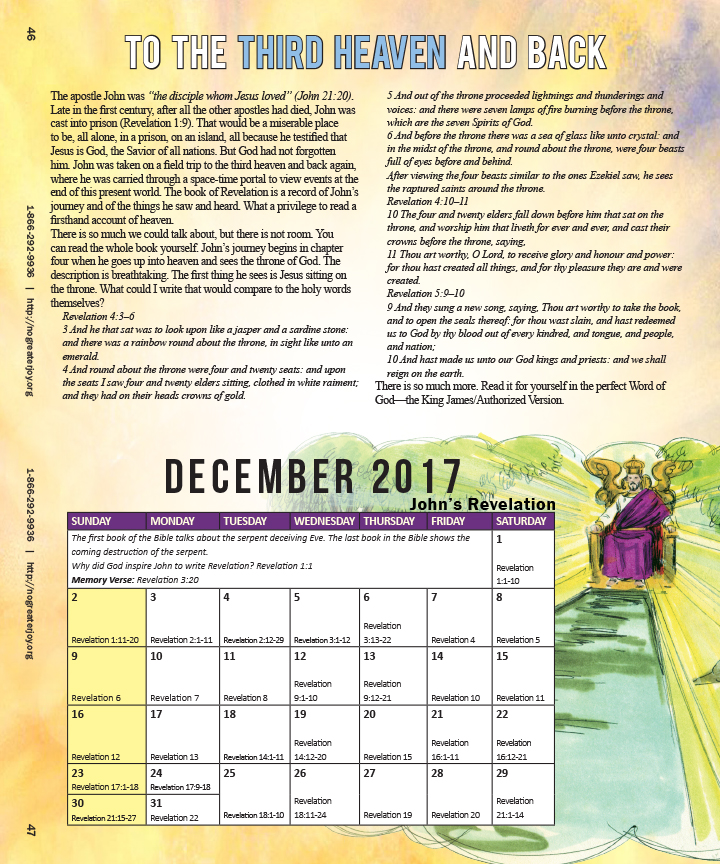