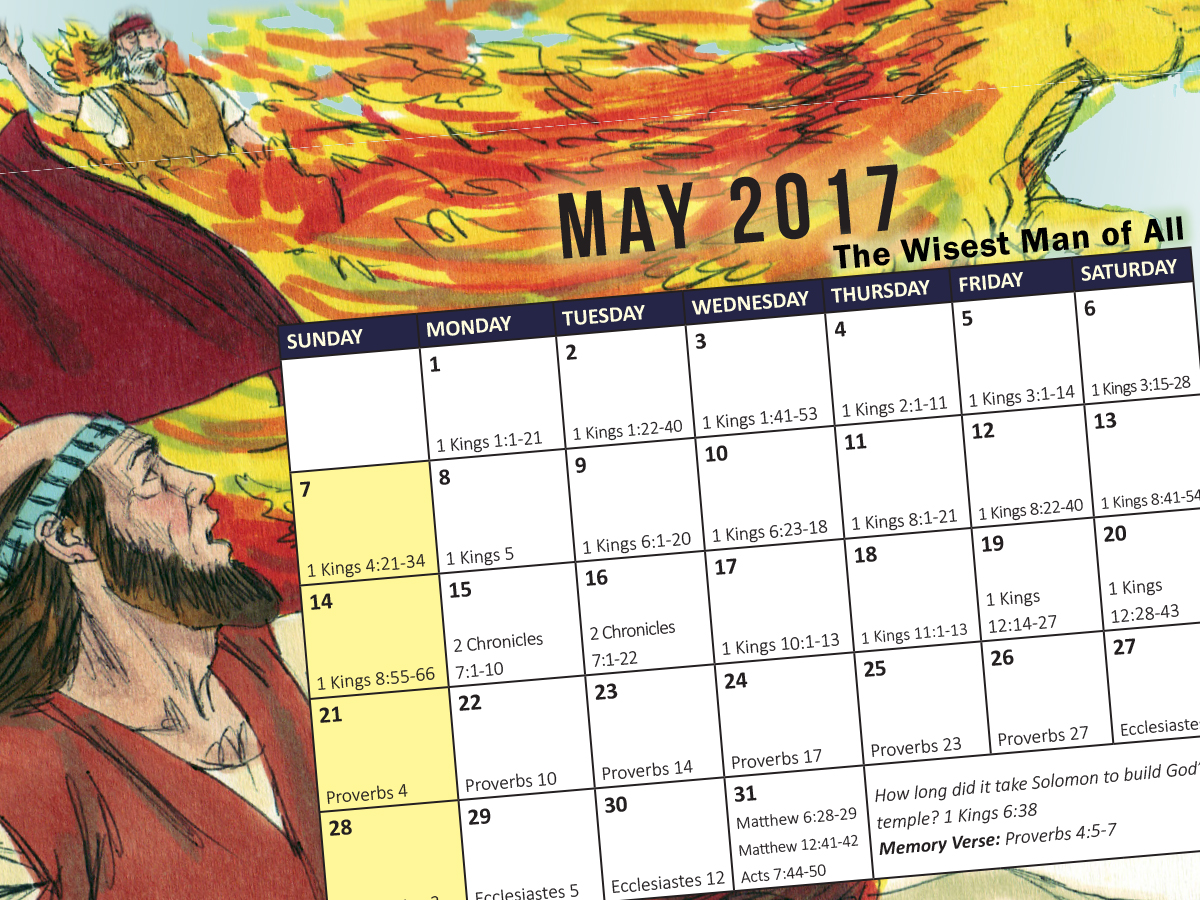 The Bible declares, “And as it is appointed unto men once to die, but after this the judgment” (Hebrews 9:27). But the prophet Elijah missed his appointment with death.

Why did God choose Elijah? He wasn’t the bravest man who ever lived. In fact, one time he got so scared that he almost had a nervous breakdown. To his credit, it was a really rough time in his life, for he was hungry and running from government forces that would take his life if they caught him. Read his story in 1 Kings 17–22 and note how God fed him from a bird’s mouth. Also read the story of how he called down fire from heaven on his enemies.
Our story today is about Elijah taking a UFO ride to heaven. I guess it wasn’t exactly a UFO, because the guy who was watching said it was a chariot of fire in the midst of what the Bible calls a “whirlwind.” We might call it a tornado. Today if we actually saw it happening, we would definitely say, “We saw a UFO!”

The old prophet Elijah had a student name Elisha. The young prophet knew that the day had come for the old prophet to go to heaven. But Elisha wanted Elijah to impart his gift for miracles. Elijah tried to discourage the young man, suggesting he stay behind while the old prophet went to Bethel, but it didn’t work. Elisha wouldn’t take his eyes off of Elijah. When the day grew late and it was clear Elisha was not going to be discouraged, Elijah said to him, “Ask what I shall do for thee, before I be taken away from thee.” Elisha was quick to answer, “Let a double portion of thy spirit be upon me.”

Suddenly, “there appeared a chariot of fire, and horses of fire, and parted them both asunder; and Elijah went up by a whirlwind into heaven.”

There is an even more interesting UFO described in Ezekiel 1–10. 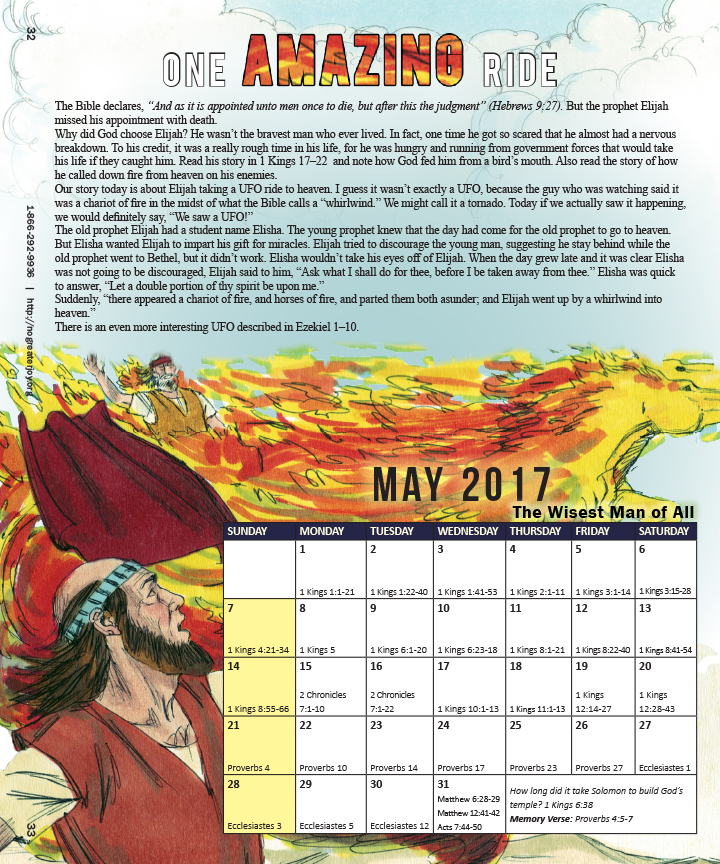