Filter by:
Blog / All / You Haven't Heard the Half of It!

You Haven't Heard the Half of It! 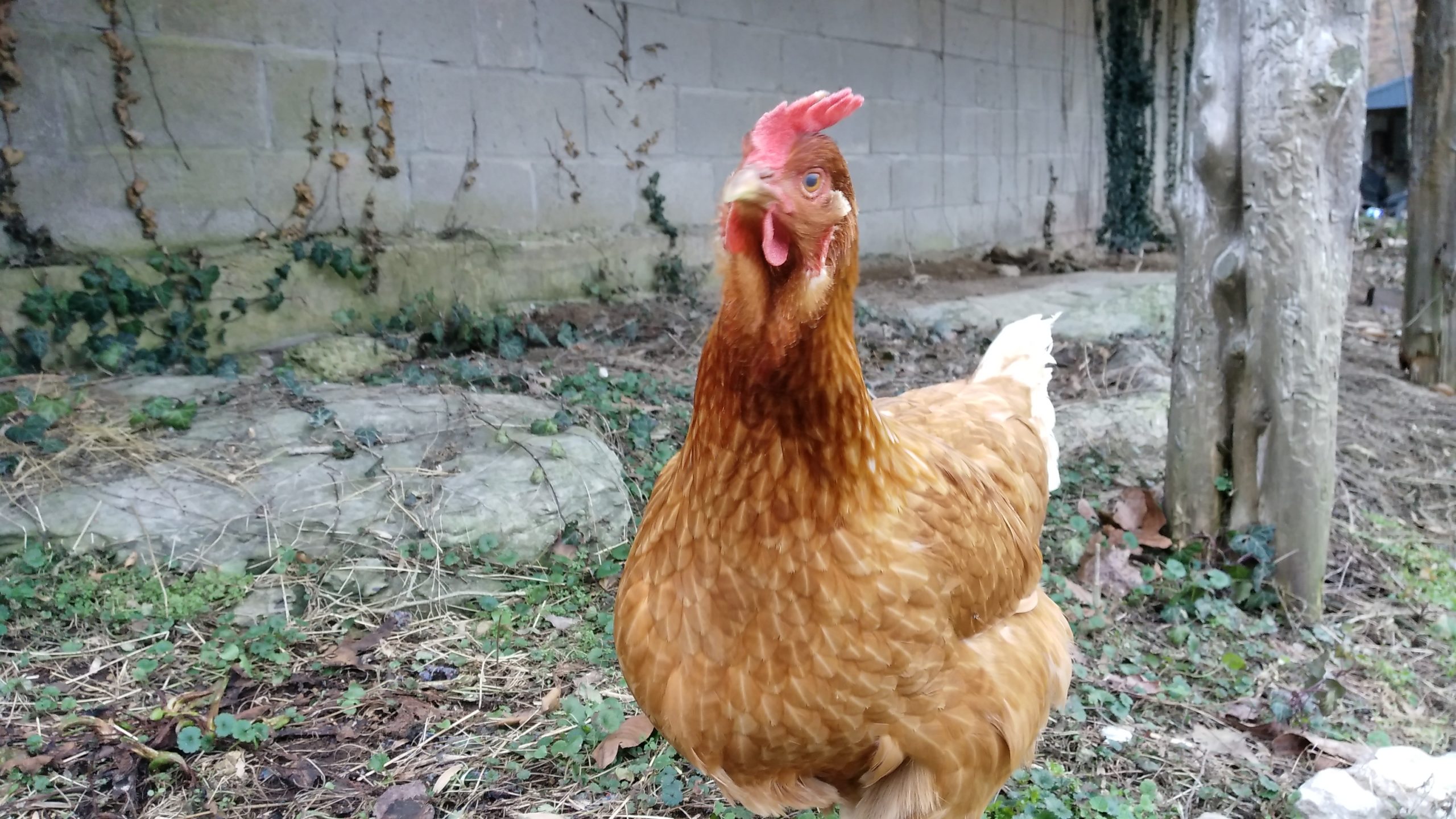 Not doubt by now, you've come to the conclusion that there is never a dull moment around No Greater Joy and Mike and Debi's home. Not only is ministering around the world a VERY busy (though fulfilling) mission, there's also the daily hullabaloo of grandkids, projects and plain country fun!

Last night proved to be no exception. In preparation for their ministry trip to TX, Debi moved all of her chickens to the bottom of the hill so others could care for them in her absence, fully intending to have them all settled into their temporary coop well before nightfall. But last-minute to-do lists took precedence, and it was dusk-going-on-dark before she was able to take the time to transfer.

The old orange Kubota roared up to my door last night and Debi asked if I was willing to help her catch her flock. The headlights were not working, so a headlamp and hand-held flashlights were in order! Upon arriving at the coop full of roosting chickens, it was decided that I would climb into the coop and hand the chickens out to her. This particular chicken coop is equipped with an automatic closing door (actually, it won't stay open, so it slams shut unless someone is holding it.) Strategically there was no other way, so after handing off the chicken to Debi, the door closed on the chicken coop while she transferred the chicken to its cage. My best guess is that this was the Tennessee backwoods equivalent of a trust fall; crouching precariously in a chicken coop at night, believing that Debi would return to open the door again was definitely an act of faith! Visions of Debi's experience in the chicken coop flashed before my eyes!

Finally the last chicken was caged and we made the final trip down to the temporary coop. Feeling accomplished, we both agreed that the evening's activities were a rather fun experience! Sound believable? Maybe not, but we're convinced that if you could be a "fly on the wall" for a day, you would agree with us, and even go so far as to soundly declare, like the Queen of Sheba, "...I believed not the words, until I came, and mine eyes had seen it: and, behold, the half was not told me..." 1 Kings 10:7