Filter by:
Blog / All / iMissionaries: Hope in the Midst of Chaos

iMissionaries: Hope in the Midst of Chaos 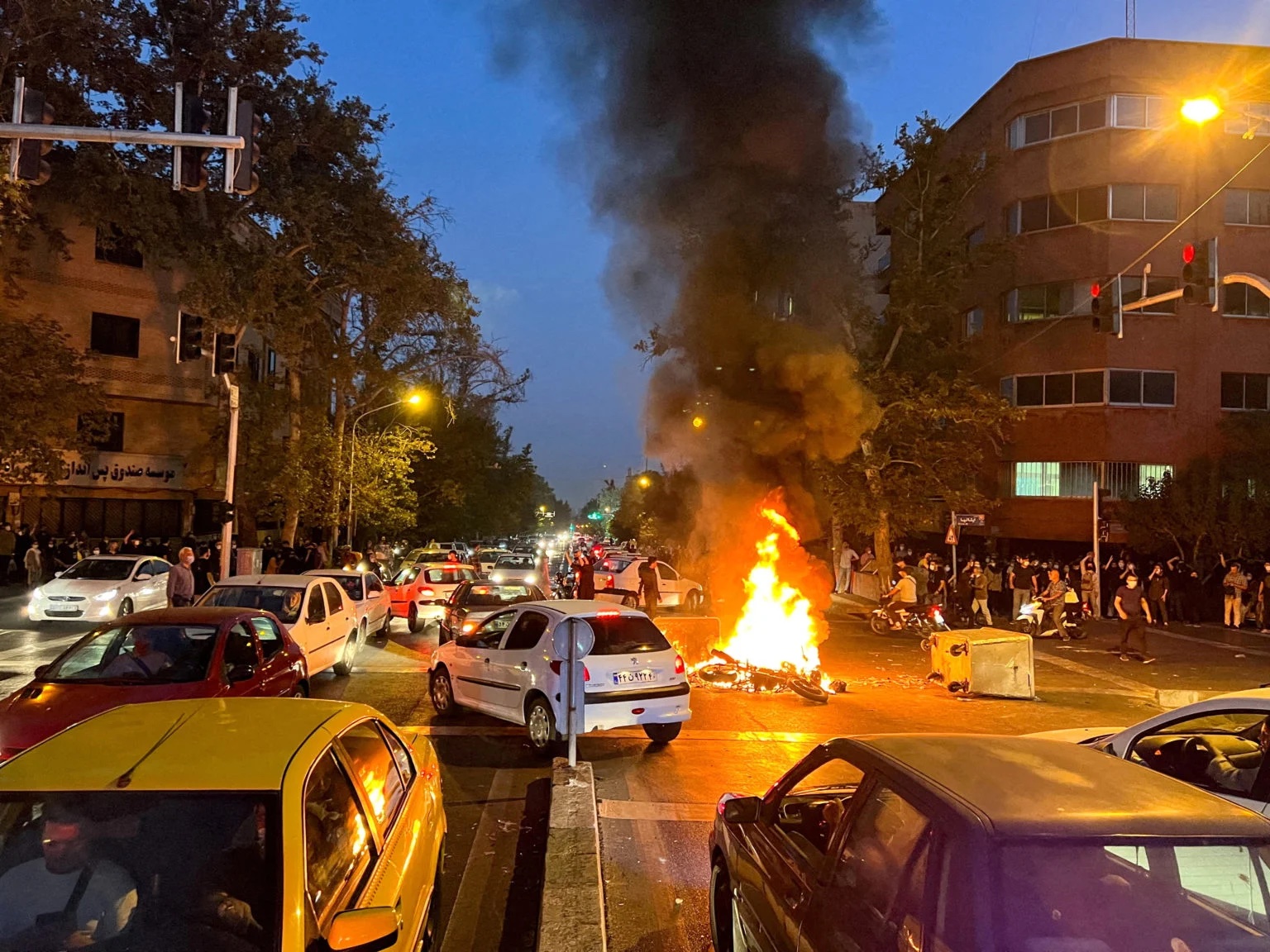 We use 100% of the funds you donate to the iMissions fund to buy ads through Google and Facebook offering a free download of the Good and Evil comic book Bible in over 30 languages. Most of the people we are reaching are in nations that are restricted or hostile to the gospel.

Thank you for being a part of our iMissionaries program! Here's a snapshot of who we reached in October:

See the latest statistics anytime by going to ngj.org/map.

Iran is a nation in the midst of a spiritual crisis.

In mid-September, a 22-year-old woman named Mahsa Amini died while in the custody of the morality police for refusing to wear a hijab as required by sharia law. Although the police denied beating her, the women of Iran took to the streets to protest the way they have been treated by Iran's Islamic government.

In the ensuing weeks, men and even children have joined the protests, even while hundreds have been killed in the streets—including at least 27 children. But the protests continue, with many people going on strike as well, including shopkeepers, factory workers, and teachers.

Meanwhile, the police have arrested whole hospital wards where protesters were being treated for injuries, and even started a fire in the prison where many protesters were being held. The people now avoid going to the hospitals for fear of arrest, yet they refuse to stop protesting. They are telling the government that they are willing to die protesting, because the life which they are offered under Islam is not worth living.

Protests in Iran are nothing new. But in the past, the people have asked for reform. Today they are asking for Islam to be completely out of their government.

Over the last few years the people of Iran have increasingly become more open to the gospel. The government has repeatedly tried to block our website, and even shut down the internet completely many times during the current protests. But in the past week we've had a record response of over 119,000 Iranians who came to our site to receive the good news.

Because of you, in a nation's moment of crisis, we are able to offer them hope. How this might change the course of history remains to be seen. But one thing is certain: in eternity, they will thank you.