Filter by:
NGJ Magazine / Articles / The Devil's Hug
Do you get our FREE Magazine? 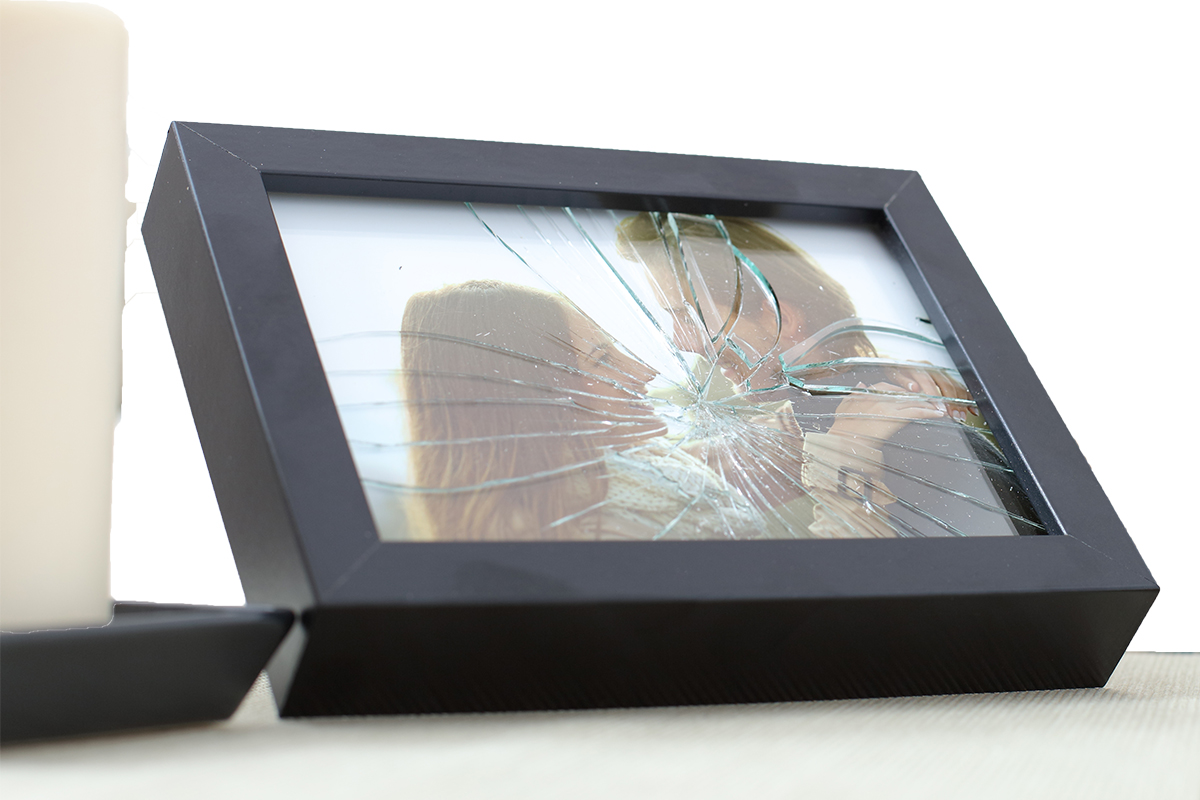 This article is rated R—not for children under 18, and possibly not for any unmarried person who wishes to remain in innocent ignorance.

I don’t want you to think I am dishonoring my husband. My heart is to lift him up and be a good wife. Something has happened over the last year that is scary. My husband has always been somewhat given to the flesh and occasionally angry, but now his anger is out of control. He often comes home from work mad—mad at me, the dog, the kids, the car, the guy next door… anything and anybody can bring on his rage. The kids have nightmares and cry out begging him not to hurt their dog because he threatens crazy stuff when he is having a fit. We all try to have everything just right, but he still finds something wrong. We are all a nervous wreck. Sometimes I wonder if he is demon possessed, but then he still goes to church and teaches. What do I tell the children, and what can I do to lessen the anger? —Sarah

There is no way I can diagnose your husband and explain his issues by means of your comments. I can, however, speak in general terms regarding angry men.
First, choose a time when you are alone and he is not angry. In a non-confrontational manner, share with him how his anger hurts you and the children. Assure him of your desire to make him happy, and just ask him what you and the children are doing that makes him angry.

It may be that he feels he is not respected at work or at home, or it could be that he feels threatened by his financial affairs or job insecurity or any number of things that can leave a man feeling that he is losing control. Other men under that same pressure may not be angry at all. But the immature bully strikes out at everyone who is weaker than he.

He may be venting at home the emotions that have built up at work, knowing he would lose his job and look like a fool if he acted that way in public, which means he has self-control when he needs to. He just does not see the need to exercise it in a place where he doesn‘t have to earn his place of authority. He takes his “lordship” over the family to be a license. In his thinking, God makes the dutiful wife and children take it in silence. His sin is hidden and unidentified.

In a humble manner, rise up from the floor and name his sin to him. Never get mad in return. But look his anger in the eye as one who has personal dignity and will not be crushed by verbal abuse and unreasonable demands on you and the children. He wants you to break before his wrath. He wants to control you. Make your heart and spirit bigger than his smallness and love him, knowing he is willfully addicted and afflicted.

“Human nature” would prompt you to strike back, to stand in defiance, to attempt to break him in return, to make him repent and admit he is wrong, to force him to come crawling in contrition. That is a satisfying human emotion but one that will end in divorce.

So you must understand the difference between the victim you have been, the adversary (which you could become to your detriment), and the child of God who unflinchingly and with confidence looks him in the eye and takes his verbal lashes as if they were confessions of his weakness. Jesus said, “But I say unto you, Love your enemies, bless them that curse you, do good to them that hate you, and pray for them which despitefully use you, and persecute you” (Matthew 5:44). He also said, “Blessed are they which are persecuted for righteousness’ sake: for theirs is the kingdom of heaven. Blessed are ye, when men shall revile you, and persecute you, and shall say all manner of evil against you falsely, for my sake. Rejoice, and be exceeding glad: for great is your reward in heaven: for so persecuted they the prophets which were before you” (Matthew 5:10–12). Paul said, “…being reviled, we bless; being persecuted, we suffer it: Being defamed, we intreat: we are made as the filth of the world, and are the offscouring of all things unto this day” (1 Corinthians 4:12–13). But Paul’s shoulders were unbowed and his joy unabated. The Spirit of God will give us the same attitude that Peter attributed to Christ, “Who, when he was reviled, reviled not again; when he suffered, he threatened not; but committed himself to him that judgeth righteously” (1 Peter 2:23).

There is great victory in the Christian heart, and great dignity. If you crush a rose it releases its fragrance. An angry husband cannot defeat a Spirit-filled wife, nor can he take satisfaction in her silent suffering, for she stands straight and unapologetic as she looks him in the eye with a knowing that pierces to his innermost being.

As to your children, do not allow them to grow up thinking his anger is normal and acceptable, that they are to blame and must alter their actions in unreasonable ways to quash his tirades. Take this as a blessed opportunity to teach them the virtue of Christ. Explain that Daddy is walking after the flesh and displeasing God, that he is a sinner in need of the Spirit of love and mercy. This is an unparalleled opportunity for you to demonstrate the contrast between true Christianity and a hypocrite. By showing mercy and loving him anyhow, you will be drawing a contrast that will commend them to Christ. But if you come down to his level and fight with him, they will forever hate Christianity, which is a reasonable response that has produced many emotionally driven atheists.

So when he is not home, sit the kids down and go through the Scriptures concerning anger and love, mercy and grace, patience and persecution. Tell them that he is wrong. He is a sinner in need of Christ. If he is a minister or active in church, explain to them that he is a hypocrite who needs to repent and be filled with the Spirit.

The children will take their cue from you. They will not be harmed by his anger if you display a Christian response and compassionately give verbal context to his anger.

Dear ladies of angry husbands, first, make sure you are not exacerbating the problem with antagonistic responses. Be humble. Stand tall with dignity. Submit yourself to the love and rule of God. Say no when it is needed. Look him in the eye as one who is informed with the truth and not afraid of anger or lying accusations. You are a child of God and are loved by God; love in return. He may repent or he may not, but you will grow to be more like Jesus and your children will know the difference between a true martyr and a victim. The victim is timid and afraid, whereas the martyr can “rejoice and be exceeding glad” (Matthew 5:12).

6 comments on “The Devil's Hug”