Filter by:
NGJ Magazine / Articles / A Generation Later
Do you get our FREE Magazine? 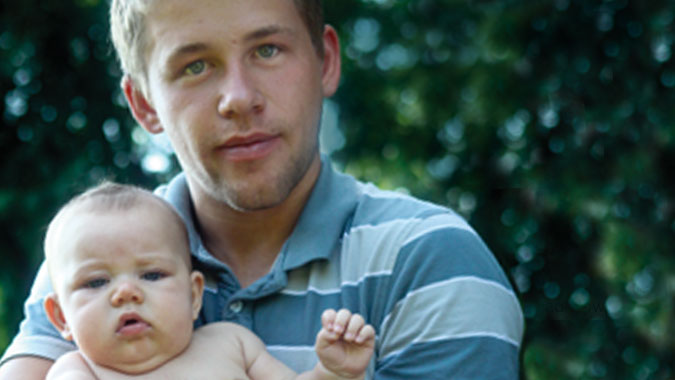 It was about eighteen years ago that Deb and I wrote To Train Up a Child. It has sold about 750,000 copies in the United States. It has also been translated into 12 languages and printed and distributed worldwide. As you know, it is full of stories drawn from the church and community. The little Volleyball Bawler is now grown into a beautiful young woman, married and with a child of her own. She turned out to be an excellent human being.

You may remember the story of the little wrench-whacker whom my wife struck back and taught a lesson. He, too, is now grown and married with a child. He stopped by the house to chat not more than 20 minutes ago. He no longer whacks people with anything and is a most peaceable father.

I have thought about making an updated edition of To Train Up a Child and including pictures and testimonies of all the ornery little kids spoken of in the book. They are all grown and every one of them is a great human being today. I see most of them regularly. I am now watching them train their children just as they were trained.

So I want to encourage you. If your kids are not perfect, if you have had some failure, if you occasionally feel like it is hopeless, that somehow you failed while everyone else is succeeding, know that “love covers a multitude of sins.” Kids are made of rubber. They bounce back if we don’t get frustrated and throw them away. Never allow yourself to get angry and despair. When you have done all you know to do and they are just not right, don’t spoil what is left by coming apart at the seams. Retreat to your quiet place, pray, relax, come out smiling, and give them a little time and a few more years to “see the light” and adjust their course. “Train up a child in the way he should go, and when he is old he will not depart from it.” Proverbs 22:6

6 comments on “A Generation Later”