Filter by:
NGJ Magazine / Articles / A Peek Behind the Scenes
Do you get our FREE Magazine? 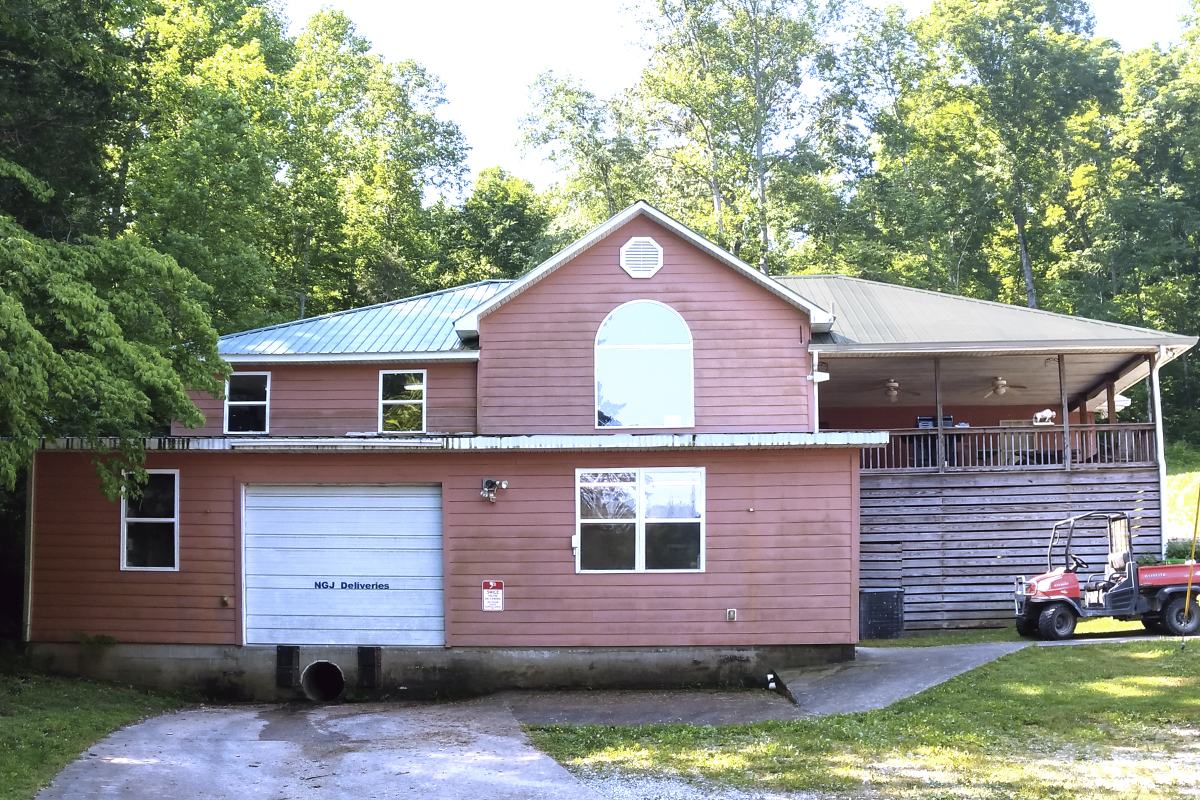 Working at No Greater Joy is not a job; it’s a ministry. Everyone that helps us is called by God to this ministry. I want to introduce our team to you and let them share how they came to be part of No Greater Joy Ministries. We are profoundly thankful that God has raised up such a dedicated group of servants to aid us in the work he has called us to do. ~Debi 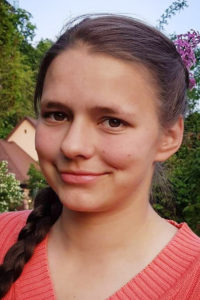 I was born in Germany and moved to the USA with my family in 2010, because of the freedom to homeschool. Coming to the USA was a culture shock, but I have grown to love the community and my church here so much that I wouldn't consider trading it for the beautiful scenery and climate of Germany. I was saved 6 years ago and started working for NGJ in 2015. I couldn't ask for a better team to work with or boss to work for and feel blessed indeed.

Debi says: This summer Thea is taking a 6-week trip back to Germany, and also to Greece to work with Syrian refugees. 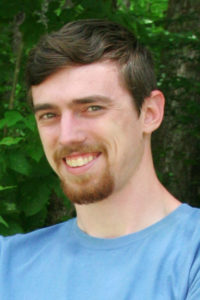 I was raised in a Bible-believing, homeschooling family, and got saved as a young kid. A year ago, I moved here to be NGJ's tech man. I know that God raised me up to fill this position, and I'm so blessed to be serving God in full-time ministry here. I also love studying God's word in my spare time, and enjoy teaching and preaching.

Debi says: Mike says anything he forgets that he once taught, he can ask J.D. because J.D. knows everything! He grew up listening to Mike's Bible messages. 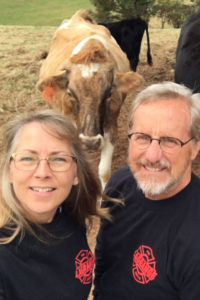 God saved me 35 years ago after I had faked being a Christian for a few years. When I finally saw myself the way God saw me, I knew I needed what only he could give. Ben and I have been married 35 years. We have five grown children plus spouses and a growing herd of sweet grandbabies. I blog occasionally at BeyondMomLife.com. I do the copyediting and proofreading for NGJ, and Ben and I help answer emails.

Debi says: Ben and Karen are almost like our own children! We have loved them so long and so well, and we are so thankful they are standing behind us in ministry. 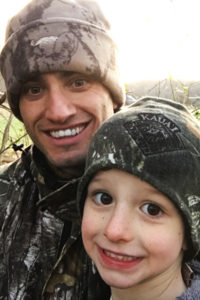 I was raised learning Bible stories and the Gospel from an early age. It was because of my parents that I got saved around age 8. Before having our own kids my wife and I moved to Hawaii where I eventually met Nathan and then Gabriel Pearl who asked me to work as the bookkeeper of their metal business. Later they suggested me to their parents for the job of General Manager of NGJ. My wife and I now have four kids 4 and under and I’ve been at NGJ now for two years. It’s a great place to be.

Debi says: When Mel (our previous General Manager) retired, I panicked! But Gabriel and Nathan felt very confident that their guy from Kauai was the man for the job. It was a divine encounter. 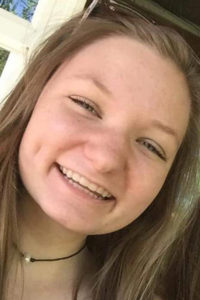 I’m the 2nd born of 10 children. We have lived in TN for 5 years. I have been apprenticing with Thea for several months now. I’m doing the prison ministry and shipping. I have been a Christian since I was 10 years old. I’m so grateful for my parents' Godly example. I really enjoy being a part of the NGJ team.

Debi says: It is refreshing to see young people who are seeking the Lord and want to be a part of ministry. Emma is delightful! 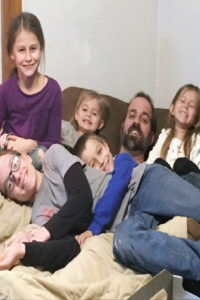 I grew up in a Christian home and was saved at the age of 12. My wife, six children and I moved to TN from PA almost two years ago. Life sure is different around here, but all for the better. I'm the Bookkeeper here at NGJ and also help out with other small tasks as they arise. The team is the best and I thank the Lord daily for this fantastic "job."

Debi says: You will read about Chris in my new book! He's such a phenomenal father, one Sunday as I watched him interact with his 3-year-old daughter, it almost made me want to jump up and kiss his balding head! (Don't worry, I'm old enough to be his grandma... well, almost!) 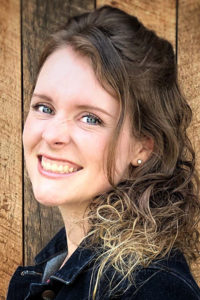 I was blessed to grow up in a Christian home and understand my need for a Savior at a young age. As a Yankee transplant I'm slowly becoming acclimated to Tennessee's southern culture after moving here four years ago. (Y’all want sweet tea or soda?) At NGJ I do the graphic design/marketing... I have the best job in the office, and an awesome team to minister with daily!

Debi says: Megan is my brains and my confidante. She is superb at being discreet, and wise. I'm thankful for every blessing that has come her way!