Filter by:
NGJ Magazine / Articles / Adrenaline Rush
Do you get our FREE Magazine? 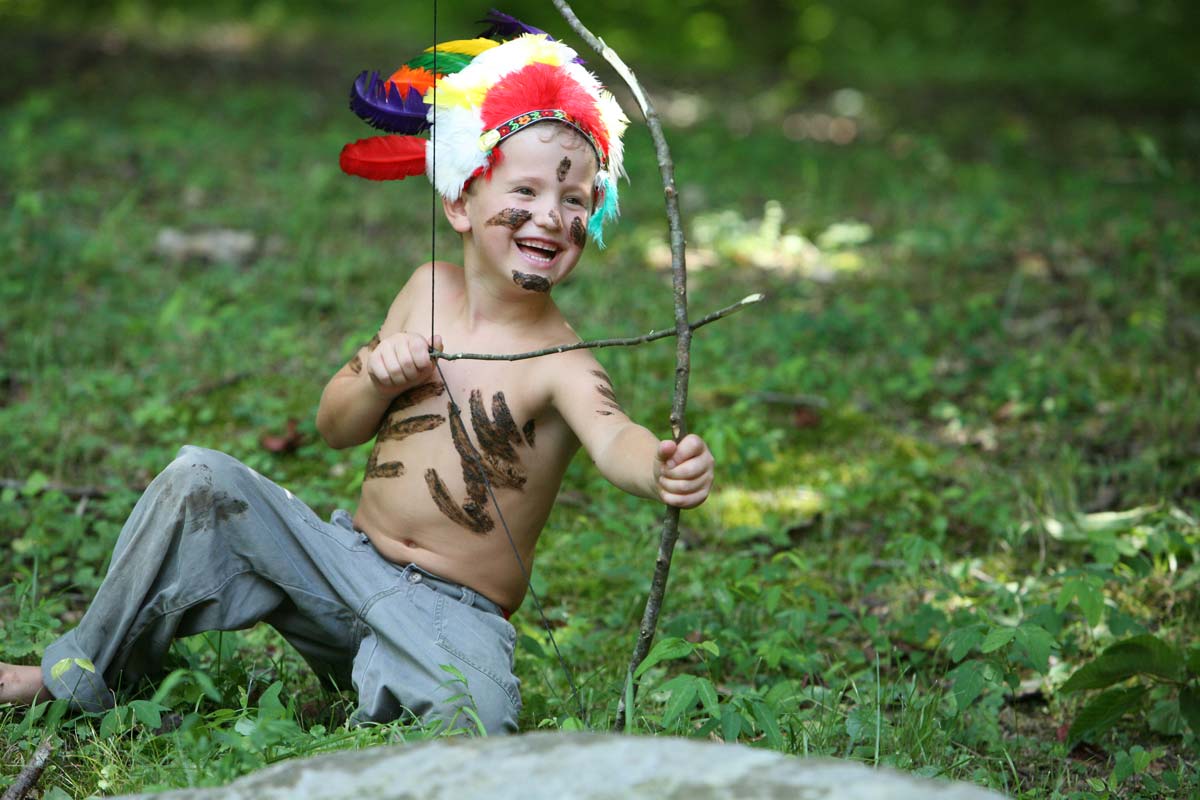 Over the past couple months, my husband and I have been discussing how parents can help their boys get through those first few years of adolescence. They all have to go through it; there’s no way around it. And it comes just as certainly for the sweet boys as it does for the ornery ones. Of special concern is how we as parents can help our sons survive the most powerful force of their growing-up years that they will ever encounter—the girl-crazy years.

As we began to consider the boys we know and analyze why one maintains his equilibrium while another loses his mind and self-control, we came to some important conclusions.

All men, especially young men, need an “adrenaline rush,” something women cannot quite understand, but which men and boys love. The thought of climbing a tree, going fast in a car, jumping out of a plane, hitting a ball across a field, running a marathon, playing a chess game, competing in a spelling contest, or even preaching to a crowd, captivates and holds the imagination of almost all hormonal males. The list is endless. Every man’s adrenaline rush is where he finds it. It can be gambling or trading stocks, but no matter in what form it displays itself, beware, because any such rush can be addictive and controlling. Possibilities are all around us. A young boy can fall into his addiction by default—whatever is in vogue in his local environment. But parents, knowing the dangers that are out there, can set the stage for many constructive options.

When my husband was only nine, his father put him on a dirt bike. What a rush! That created a growing passion for something bigger and faster than himself. His dad encouraged him and helped him repair old trucks and tractors. He was soon doing mechanic work for others and building his own race car. Always busy searching for this or that part, he went into his teen years with his energy and passion already consumed by his hobby. Girls were of interest, of course, but they never came around to the greasy old barn cluttered with parts. At night, his dreams were of wheels and motors. He still rides his basically homemade motorcycle and has several cars and trucks waiting for repairs parked all over the place. You’ve likely heard the common expression: “Boys never grow up; they just get bigger and more expensive toys.” Thankfully, we know that the kids and I are his greatest passion now.

My brother’s never really cared much for mechanic work. Gabe took up hunting when he was only a kid and shot his first deer at the age of eleven. I remember him coming home with great excitement and telling us how he had sat frozen while a herd of deer passed by him. His hands shaking with “deer fever,” he waited, and finally got off a clear shot. He thought he missed and fired again. The deer ran and then stumbled. Another shot. The deer was down. He had done it—meat for the table—all by himself! When he burst in on our breakfast, I can remember how his excitement affected us. It was contagious. Dad, almost as excited as Gabe, left his breakfast and ran out to help him drag the deer home and skin it out. Gabe’s passion for hunting and fishing and the woods kept him busy during those girl-crazy years. It is very hard to think of chasing girls and hunting deer at the same time.

But then there are the boys who are just sweet, book-reading, fun to be around, liking their mom, and just enjoying working around the house, playing games, helping with the other kids—you know, those boys whom we all wish we had. For us moms, they are easier to raise than the outdoors kind of boys. Yet when they hit puberty, the struggle for them is much greater than for those boys who are out playing, working, and fighting hard. They do not have an OUTLET to drain off the adrenaline and to burn up the hormones. Their imagination becomes an incubator for sexual adrenaline trips.

What can we do to help prepare our sons for the time puberty hits?

Way in advance of that “fateful” day, plant in them a vision, a dream for something that will grab their attention and keep them preoccupied from childhood onward and through their adolescent years. Last week I saw on the news where hundreds of young children had gotten together to have a chess competition. They showed the children sitting perfectly still, all their attention focused on the chessboard; they had a vision. They had developed a powerfully strong interest in competitive chess. Look carefully and prayerfully at your young tender boys, and notice what most inspires them. Be creative, and start right now to guide them into the pursuit of their dreams. Left to themselves, they are vulnerable and easy prey for the Evil One, who like a lion is out there seeking to devour them. At all costs, don’t leave them to experience the adrenaline rush alone and unprepared. “…A child left to himself bringeth his mother to shame” (Proverbs 29:15).