Filter by:
NGJ Magazine / Articles / An Encouraging Word
Do you get our FREE Magazine? 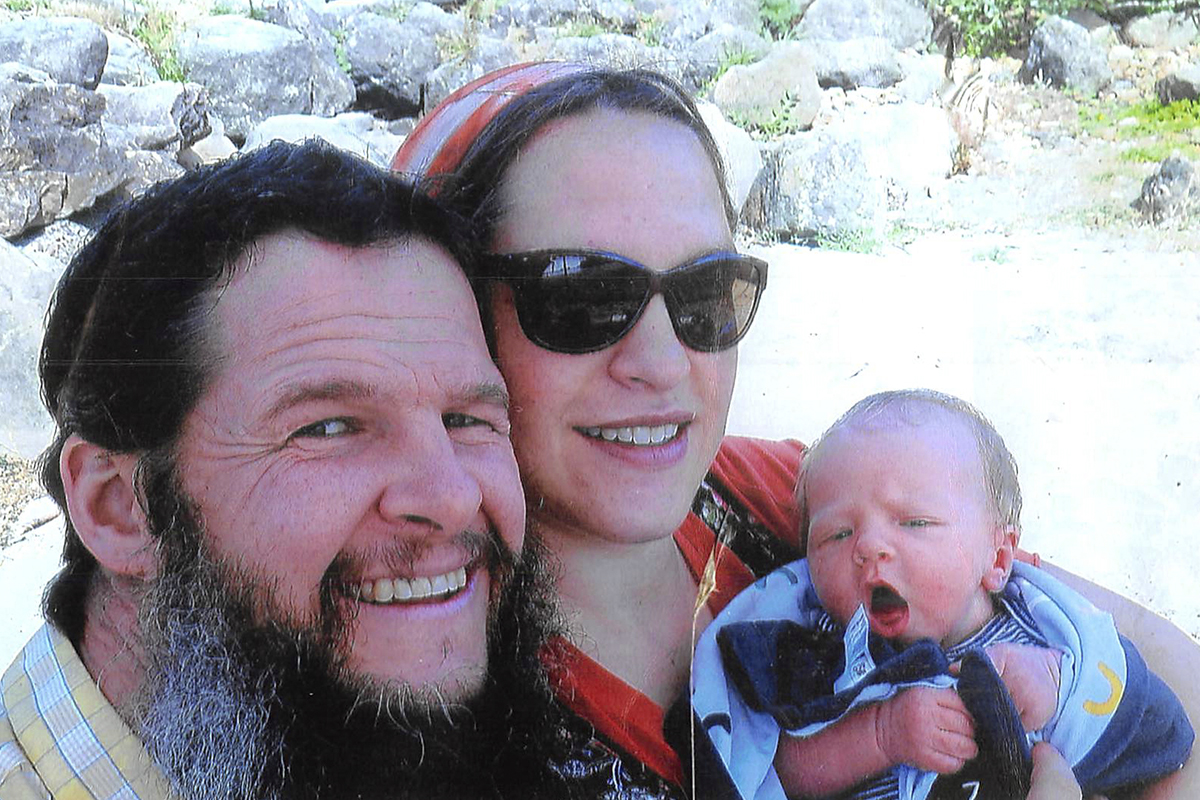 We are a family that has been greatly influenced through your faithful ministry. My husband first heard of your child training books before we were married. After reading them, he was certain that he knew exactly how to raise up the “perfect child.” ? We married about 16 years ago. Our marriage was less than ideal. We had not realized that we were not born again Christians. Hubby was enslaved to sin and was requiring me to “appear religious,” and I was growing in bitterness and resentment, even though we professed Christianity. After six years of marriage we had three children and were following your teachings on child training. I read the Help Meet book, but still something was missing. We were miserable.

Michael’s CDs on Romans really spoke to my husband, since he had no victory over sin. He then “examined himself” to see if he was “in the faith.” He was not! Long story short, he found Jesus and was born again, then proceeded to lead me to the Lord shortly afterwards. Our marriage was completely turned around! We were new creatures. Everything was new and exciting! At the time we were also members of a Christian cult that we have since denounced, and then were forsaken by friends and family. Shortly after our conversion, we visited your church in Tennessee (we are from Oregon) for two weekends. Michael baptized both me and my husband! Thank you for doing that!

We have experienced big trials, but God has made sure to bless us bigger than the trials. There is not enough time to tell you of all the impossible victories, healings, and such we have experienced in our walk with Christ.

Our family is doing well, we have eight children, and our home is happy, healthy, and “wealthy enough.” ☺

May God bless you. Thank you for sticking to the truth in Christ when so many are “falling off the deep end.”

We are strong in Christ partly because of your testimony. God is praised.

Just wanted to let you guys know there are some people out there doing well and growing in grace, fighting the heavenly battle right alongside you.

PS. My husband has been free from sin for over ten years now and is pastoring a local church.

PPS. My hubby often says you guys would love our family. We have six very “busy” boys and two adventurous girls!

These are candid pictures of our family from the past year!