Filter by:
NGJ Magazine / Articles / An Idea We Tabled
Do you get our FREE Magazine? 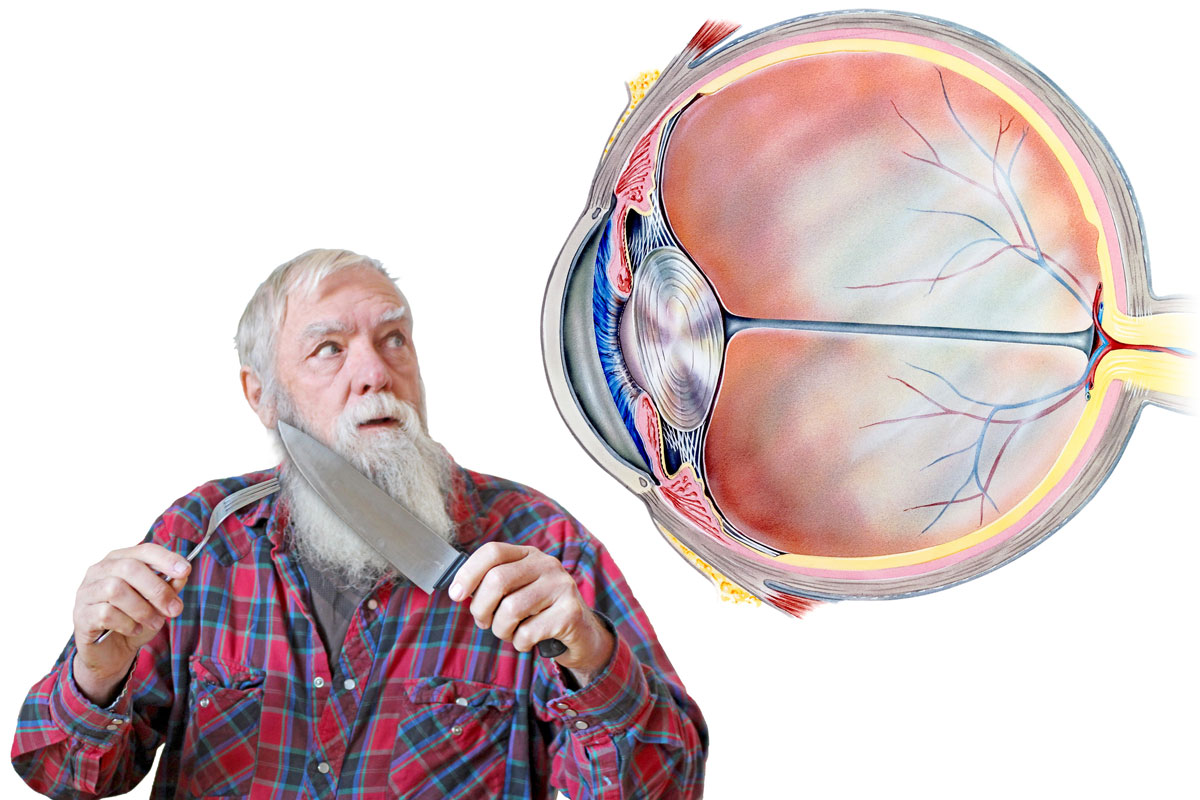 [notice]This article originally appeared in the July 1996 issue of No Greater Joy Magazine. It has been updated and reprinted for our January-February 2013 issue.[/notice]

Until recently, our family didn’t sit down at a table; we sat down at a continent. My wife bought a perfectly clear table cloth and under it she placed several large world and national maps. We grew fond of quizzing each other on obscure countries now owned by ex-CIA operatives. My boys came to know the rivers and mountain ranges of different countries.

One day I came in to find the kids leaning over the map, all looking at the same spot, sounding as if they were competing for first place in a sports announcer’s school. “There he goes across Turkey. He is now entering Iraq... No! He has turned North. He is entering Iran and making his way across to... No, he has jumped into the Persian Gulf and is entering Saudi Arabia....” They were following a bug across the world map. I thought it was a most effective homeschool method.

But last week we came to dinner to find the geographical maps replaced with thirteen full color posters of the human body. Now the Bible says that “no man yet despises his own flesh but cherishes it and nourishes it.” I guess my wife thought there was no better place to observe the flesh than where we nourish it.

The boys quickly grew tired of observing the urinary tract during meal times. One afternoon, while eating a snack, I sat down where the boys usually sit and found I wasn’t so hungry after two minutes of observing a bladder blockage. So I moved over one seat and tried to eat a bologna sandwich while looking at a dissection of the liver. The next meal I moved around to the girls side and studied stomach and colon cancers until I developed indigestion. I finally tried my wife’s seat and studied the brain until I felt I needed a lobotomy. My position at the end of the table is graced by a ten inch eyeball, complete with all the vessels and muscles. It reminds me of a Vietnamese dish I once ate. Did you know that the Superior Rectus muscle on the top and the Inferior Rectus muscle on the bottom enable your eye to look up and down? You didn’t? Then how in the world can you read this newsletter?

I have studied the eyeball until I feel the whole body is an eye. But I moved to the opposite end of the table and found the answer to that verse of Scripture which asks, “If the whole body were an eye where were the hearing?” Simple. It’s at the other end of the table. We are trying to find where my wife hid the world maps.

8 comments on “An Idea We Tabled”