Filter by:
NGJ Magazine / Articles / ...And Raymond begat Jubal, and Jubal was a mighty trapper in his day.
Do you get our FREE Magazine?

...And Raymond begat Jubal, and Jubal was a mighty trapper in his day. 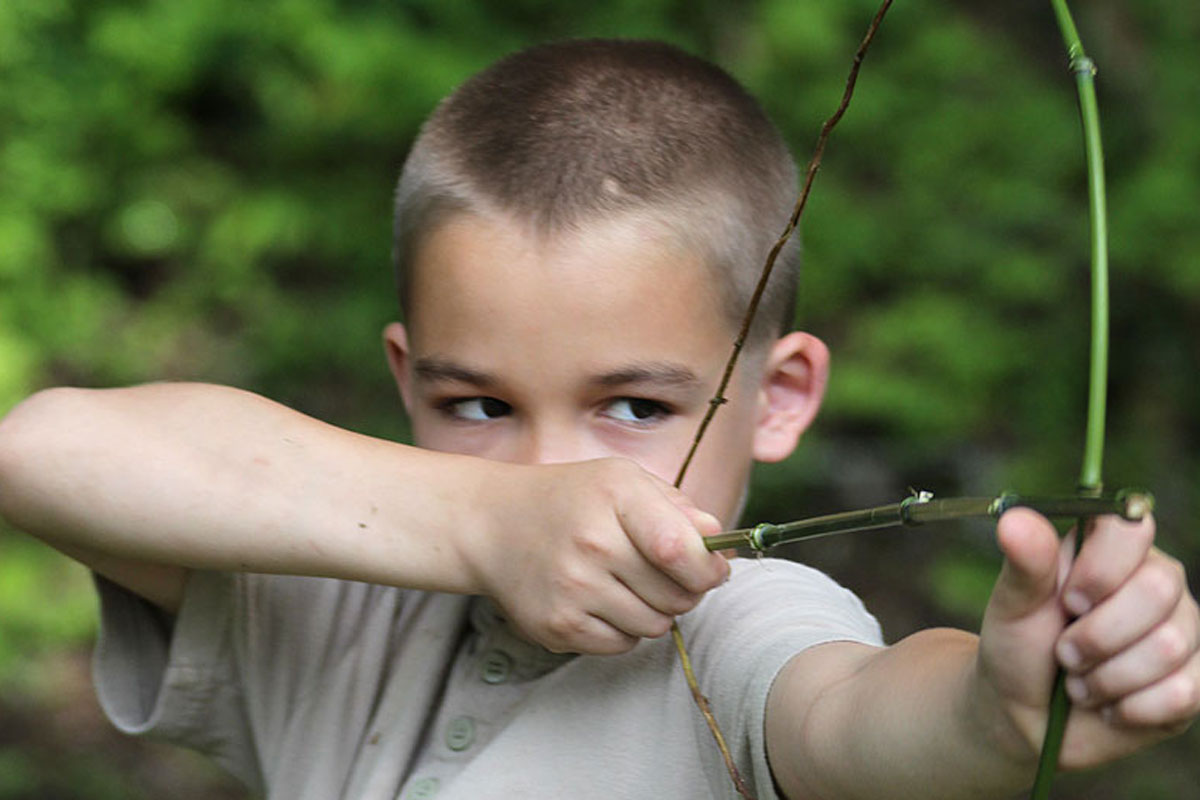 About one year ago I stopped over at Jubal’s house to pick up something.

Being in my usual hurry, I hardly noticed his conversation to me, until about half way to the car I caught the words trapping, skinning out, and real soft hides. It got my attention, because at the time he was only 7 or 8 years old. “Oh, have you and your daddy been trapping?” “Naw, just me, and sometimes I let Beulah,” he said, looking over at his tiny feminine sister. Sometimes I can’t control my eyebrows. I could feel the pull of skin as they rose up in wonder. As he was speaking he seemed very distracted with a tiny piece of something he was diligently rubbing between his thumb and index finger. With his constant chatter, made harder to understand with the missing teeth, his wiggling around, and the activity with his hands, I was having a hard time getting all the story straight.

Trying not to appear unbelieving, I asked an intelligent question, “Are you doing the skinning, or are you helping your dad?” He looked at me with blank shock, “Do you think my dad would help me skin them?” That didn’t make sense either, so I asked, “How many skins have you tanned, and are you going to sell them?” He stopped his incessant rubbing and looked skyward as he mentally counted his stock of furs, “I guess 6, counting this last one I’m working on, but you can’t sell them cause there’s not a market for them, but I might put them together and make something nice or just give them away.” Now he had me, busy or not I was going to see what this young man was working on, so I said, “Well, why don’t you take me to see your hides, Jube; they sound very interesting.” When I saw the look of appreciation on his small face, I knew I had said the right thing. Then he held out his hand, offering me the tiny object he had been rubbing. “Sure is soft, and pliable fur, and it’s tougher than rabbit,” he explained as I examined the small piece of fur, complete with the four tiny extensions representing the legs. Horror is not the right word, but somehow words desert me as I try to remember how I felt when realization hit me. As if stuck in slow motion, I could feel a mounting tremor starting at my feet as I tried to shove the fresh hide back into his hands. “What,” was all I could utter. He had me fair and square. I think he knew the impact he had made, but he suppressed his grin as he said, “Mouse, ain’t it fine?”

I learned my lesson, don’t stop to talk to strangers or little boys.

Little Man: Then and Now

3 comments on “...And Raymond begat Jubal, and Jubal was a mighty trapper in his day.”