Filter by:
NGJ Magazine / Articles / Angels, Good and Bad
Do you get our FREE Magazine? 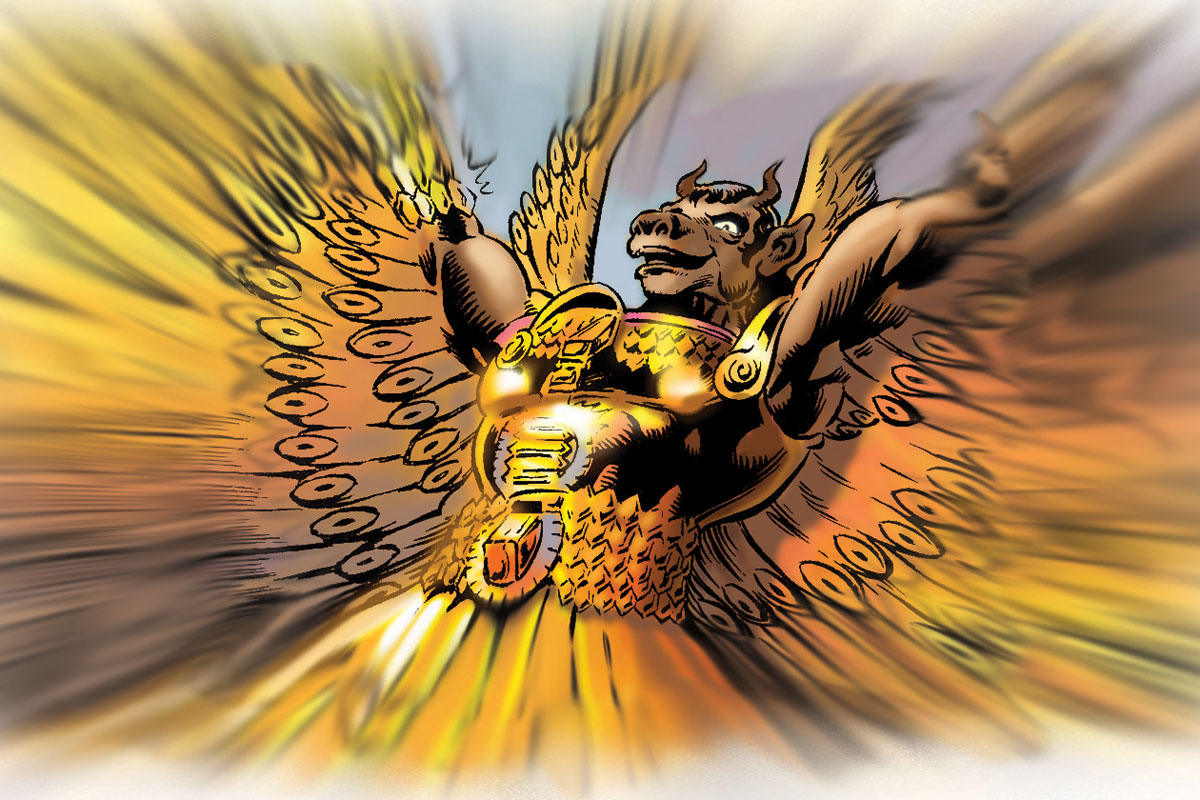 Dear Michael Pearl,
Love all your stuff, but have a question about a doctrinal issue from Good and Evil. On page 75, “…The original image of Satan before he sinned was that of a bull.” We sure can’t find that in the Bible and would like to know where you did. Thanks so much.
— Jamie
Jamie,
I am glad to see that you do not take everything that Mike Pearl says as if it were gospel truth. Check it out with Scripture. I know that if you are calling me on issues, you are calling others as well, and, therefore, are not as likely to be deceived.
You are not the first to ask that question, so I think it deserves a public answer.

God told the prophet Ezekiel to “take up a lamentation” against the king of Tyre, which meant he was to repeatedly utter the lament in public for all to hear. This was a common method of the prophets. In some cases, they would cry the same identical words every day for a year or more until everybody, whether they wanted to or not, had memorized it word for word. The lamentation denounced the king by comparing him to Lucifer (Satan), in both his pomp and power and his certain demise. In this passage, we learn some things about Satan—the Devil.

There is much more, but space does not permit. I have an audio series entitled Angels, Good and Bad. This is everything you ever wanted to know about angels, demons, Cherubim, heavenly beasts, living creatures, and UFOs. These messages are not going to sanctify you, but they will excite you to study your Bible.