Filter by:
NGJ Magazine / Articles / Autism
Do you get our FREE Magazine? 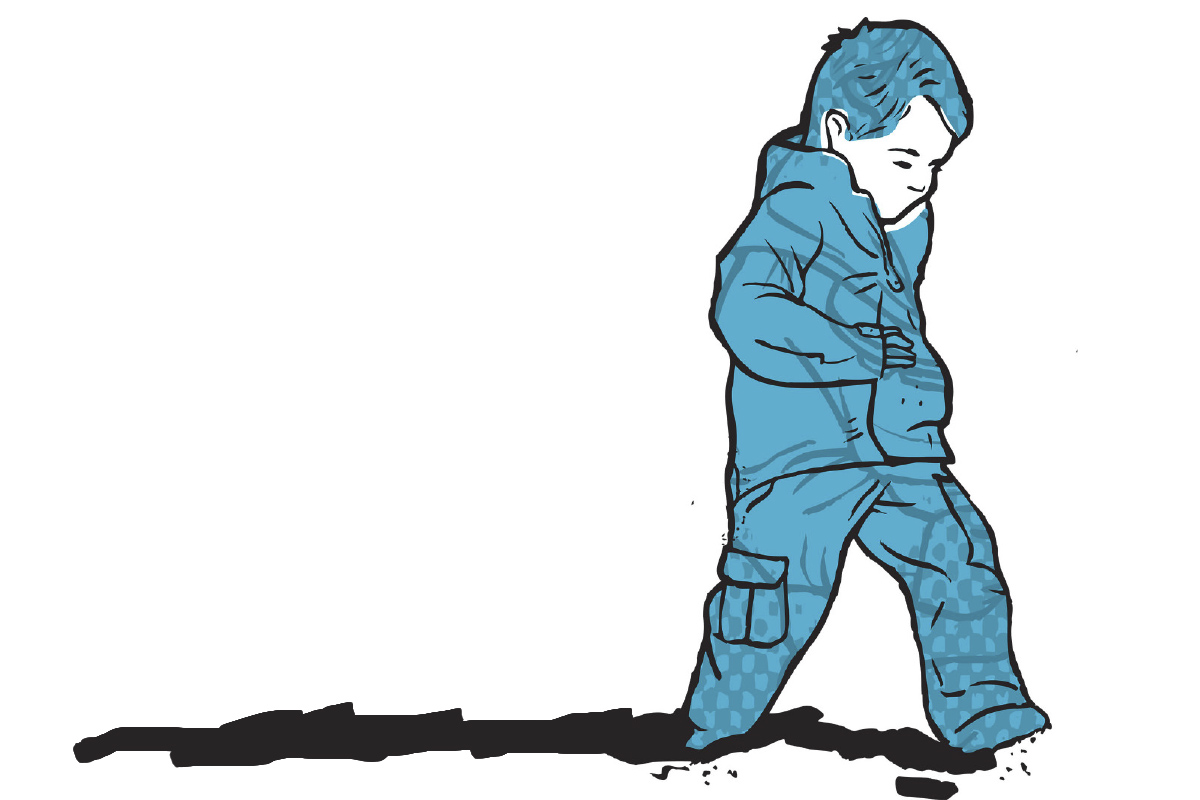 Excerpt from Chapter 10 of Create a Better Brain...

Neuroplasticity has taught us that we need to make educated, wise decisions in order to give our child the best chance of a healthy body and mind.

In a 1990 study tracking 10,000 children, it was found that three out of 10,000 manifested clear symptoms of autism. Six years later in 1996, the CDC began tracking and found that 34 out of 10,000 children showed clear symptoms of autism. Eight years after that, in 2004 something provoked an alarming increase in the rate of autism. One out of every 150 eight-year-old children was autistic. Few scientists or researchers agree on the cause. Some suggested that the increase could be accounted for by better detection and reporting. Most researchers consider that to be ridiculous, as do I. A child with clear traits of autism is easy to identify.

Just ten years later, in 2014 one child in 59 tested positive for autism. According to these statistics, in 2019 we will reach a rate of one out of every 46. Look at the numbers again…it is tragic and scary. Usually, autism doesn’t become apparent until a child is three years old. If the trend continues at this pace, in 2024 children will have a one in 23 chance of being diagnosed with autism. Autism is a plague that is receiving too little attention, likely because of the global impact of disagreeing on the cause. Major institutional, environmental, and possibly cultural changes would be mandated.1

Researchers do not agree as to the cause of this rapid increase. But as numbers continue to rise, we can see that something horrific and new to our environment is causing our children to suffer brain damage.

What has changed since the 1990s that is causing such statistically high numbers of brain damaged babies? What can we do to stop it? Discovering the answers is like putting a complicated, solid white puzzle together. There are many rabbit holes, possible roots, and likely complicit evils. Whatever it is, it is something we are doing today as a society that we did not do fifty years ago.

This explosion of statistics has researchers all over the world desperately seeking to know WHY. What exactly is autism? What does it do to the brain? What can we do to stop the growing numbers? And once a child is diagnosed with autism, what can be done to help the child overcome some of the difficulties associated with it?

The research is a new science with many different voices vying to be heard. I have plowed through a mountain of information and will give you the best I have found. There are many side issues that predispose a child to autism such as premature birth, low birth weight, genetics, drugs, etc. We will not be discussing any of these in depth.

Autism is considered a “spectrum”: a word describing a wide range of symptoms with many possible causes. It appears that autistic children do not prune their synapses properly. If you need a brief refresher on pruning, you can find the information in the section titled “Pruning Clears the Way.” When pruning fails, the child’s brain is electrically overcharged, resulting in a great deal of stress. To function normally, neurons in the child’s brain need the unused synapses to be pruned away.

In a healthy brain, the neurons actually eat the unused synapses. For some reason, this process doesn’t happen in some children. What interferes with the pruning? Poor gut health in the mother and the child has proven to interfere in the pruning process. But that is not new, so it cannot be the sole cause. Environmental toxins, vaccinations, genetics, and even emotional trauma have been shown to be tied to stalling or totally stopping the brain’s pruning. But again, some of those things have always been part of the human experience. Why are we seeing problems only now, in the past 25 years? Many scientists believe the issues that disturb pruning are just the tipping point of a delicate state with a much more crippling cause.

Benny’s story in Chapter 11 came to me about 30 years ago through corresponding with a mama of an autistic boy. It is an emotionally gripping story for several reasons. At that time, only 3 children in 10,000 were autistic so few people, including the police, knew what autism was. Parents were treated with scorn and even suspicion. Autistic children acted as if they were full of demons. It was the dark ages of autism. When Benny’s mom started writing me I had a fascination to learn what caused this hideous brain disorder, and I hoped to help. I was amazed at this mother’s love. She never gave up and was open to trying anything. Benny found a miracle by his mom stumbling across what is a now-known protocol (through the knowledge of neuroplasticity) for the autistic child. Today, we know there is not only hope, there are simple things that can be done to drastically help the brain recover, and there are simple things that can be done at the onset that can spare the child. Benny’s story is simply amazing. You and your children will love it.

Amish Are Blessed No More

For years, many people have thought Amish children do not have autism because they do not vaccinate. For the last 30-plus years, I have lived in what the Amish/Mennonite folks refer to as a “Plain people community.” As a midwife, I have helped birth their babies and read their local news bulletins. I have heard the latest interesting family tidbits coming from their many colonies, including those in Mexico, Belize, South America, Canada, and further afield. My neighbors use horse and buggies and outhouses (bathrooms outside with a hole in the ground) and, for the most part, grow their fruits and vegetables organically (at least what they use for their own family). In recent years, they have started eating more processed foods, but as a rule, what their children eat is far better than the average American school child.

These Plain people are more educated and smarter than the regular citizen. They are more skilled on the latest and most advanced information concerning herbs, natural healing, GMOs, companion planting, and a thousand other practical subjects. It is not unusual for a son or daughter with an 8th-grade, Amish-type education to leave the fold, work their way through college, and become a neurosurgeon or space engineer. As a group, they have made a very educated decision not to vaccinate, and up until the last ten years or so, I never heard of a single case of autism among their hundreds of thousands of children. But in recent years...

Continued in Create a Better Brain through Neuroplastiticy!

Be a Door Opener, Not a Door Shutter