Filter by:
NGJ Magazine / Articles / Barbie Dolls or Baby Dolls?
Do you get our FREE Magazine? 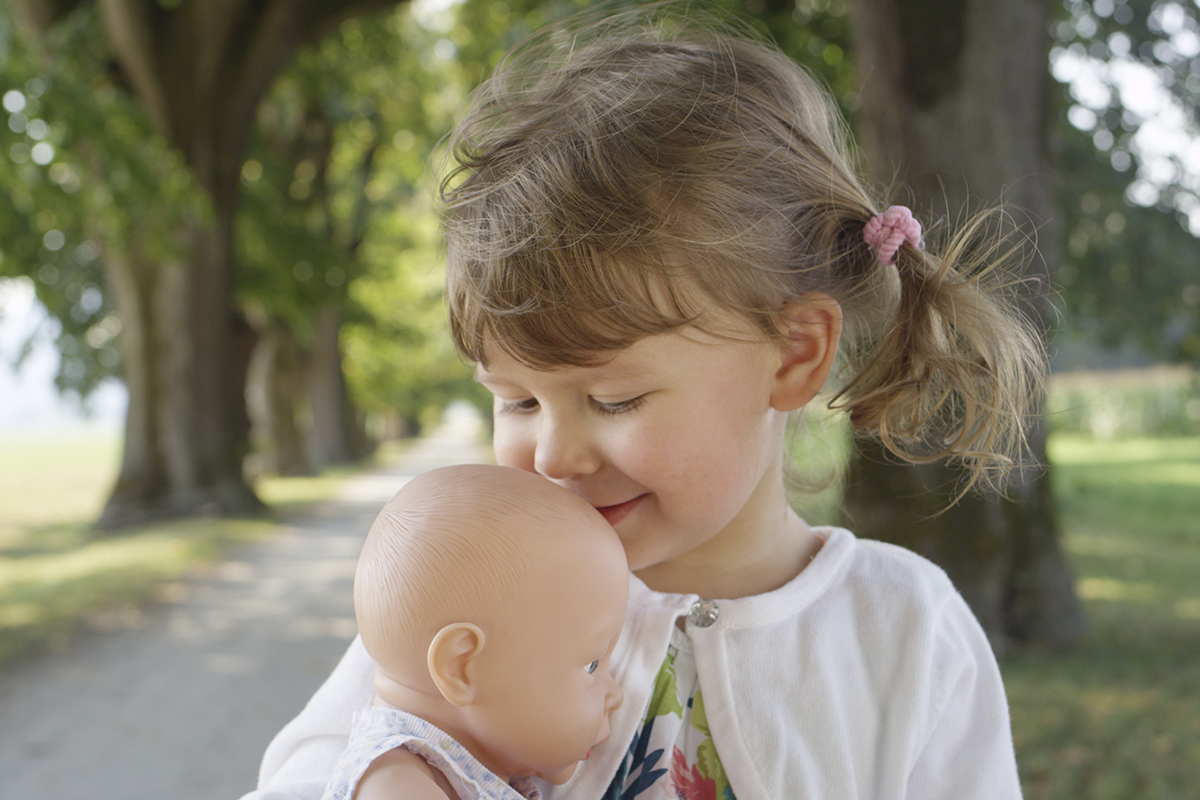 Many parents have expressed concern over Barbie-like dolls. Other mothers defend Barbie by pointing out that they enjoyed the dolls without any harm. “It didn’t hurt me,” is the usual reply. I wonder, Mama, if indeed it didn’t hurt you. Do you sometimes have a strange, sexually compelling thought life? I have talked to many women who confess the struggle they have with lustful daydreams, imagining themselves to be sexy, beautiful dolls (a most appropriate word in this case). Yet they confess to not functioning well with their own husbands. What is the root of their problem? What caused make-believe to be more satisfying than the real world? Could it be they were trained from a small child to play make-believe (daydream) when they were given a sexy little doll to dress and undress?

Many would argue that Barbie-type dolls are not sexy, but the real world says something else. It is very common in men’s prisons and military barracks to find Barbie dolls in various stages of undress sitting in prominent places. It is a kind of hands-on pornography which they seem to find very gratifying. Did you know that some of Barbie Dolls’ biggest fans are middle age men?

Somehow, parents are badly deceived, and their children are the victims. Think about it, mother. Would you invite a 20-year-old, over endowed model to come into your daughter’s room to be admired for her body and dress? Would you allow your daughter to help her dress? Strange to even write something like that, yet that’s what Barbie represents.

It is a healthy and natural instinct for little girls to love babies and to imagine themselves in the role of loving mother. Role-playing is real preparation for the future, but there is absolutely no similarity between playing baby dolls and playing Barbie dolls. They are two different kinds of dolls with two different purposes. What are you training your little girl to be? When and how will she finally realize the dreams stimulated by Barbie? Would Jesus give a Barbie doll to a little girl? You have been warned.

To Train Up a Grandmother