Filter by:
NGJ Magazine / Articles / Becoming a Bear
Do you get our FREE Magazine? 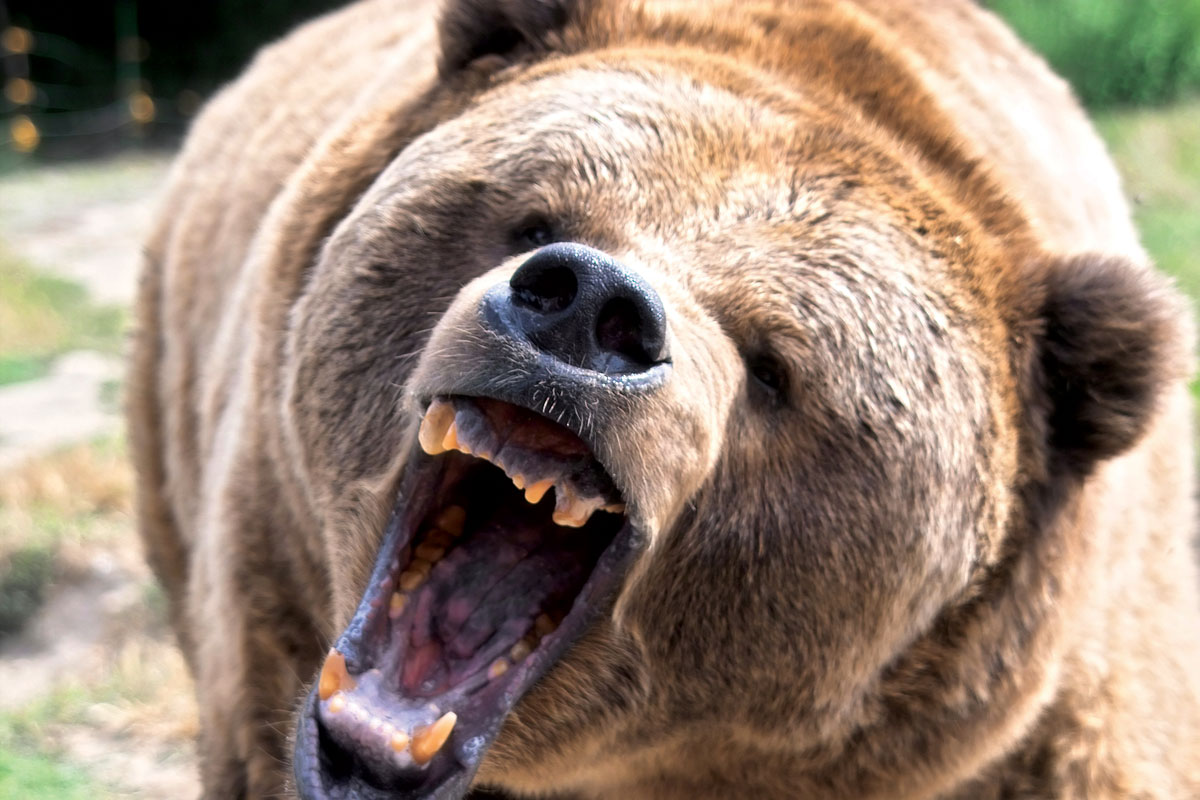 I go spear fishing in the ocean at night with just a flashlight and a spear gun, in 50 feet of water infested with prowling sharks. Not much bothers me. But one thing scares me. There is one critter I really respect: bears. Bears have it all. They are fast runners, much faster than the fastest man. With their quick paws, they can snatch fish and seal from the water. Tropical bears climb trees to drag monkeys from their safe perch. They don’t even think twice about digging into an angry bee- hive. I guess you could say they have us humans beat in every physical respect. And, if you think that’s bad, it’s not even the worst; they have a temper that far exceeds their physical strength, which you will experience just trying to get close to one of their young. Afterwards, you will hear people say things like, “Poor guy, wonder if he even saw it coming?” and “How long did you say it took the bear to do that to him? Terrible shame. He was a good guy”. Don’t let anybody tell you otherwise. The bear is a predator—never to be trusted.

Even in today’s society, there are more predators than ever. You don’t know who you can trust. You eat lunch with somebody at work for years, just to find out he abuses his daughters and their friends. It’s very sad. God will rise up in judgment someday, and he will be strong, harsh, and completely righteous in his vengeance. Until that time, it’s our job as parents to raise our kids to have a fair chance at life, not one of shame and remorse brought on by a moment of gratification for some lowlife you thought you could trust. 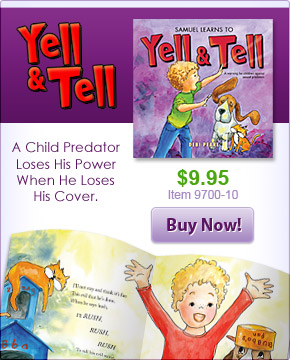 This past winter I was sitting up in my tree stand, deer hunting. It was a beautiful afternoon. Everything was perfect, wind, moon phase, temperature. Suddenly, from around the edge of the hill a deer came running. In one smooth motion I brought my gun up and flipped the safety off. The closer the deer got, the more I realized it was just a fawn. Some hunters would be bummed at this point, but I was stoked, because there is only one reason a fawn runs—coyote. I stayed paused and excited. Sure enough, the predator came running about a hundred yards back. Needless to say, it never knew what hit it. One second it’s trying to get an easy meal off of a baby that got separated from its mother; the next moment, it’s as dead as a tanned hide hanging on the wall. I like harvesting deer. They are good to eat. But I LOVE killing coyotes. They deserve it. They are cowards, picking on the small and weak.

When I was 11 years old, I went on a mule ride with my grandparents. It was a weekend of true hillbilly fun, riding miles in the summer heat all day long with a bunch of tobacco chewing, overall-wearing, heehaw looking good ‘ole boys. It was a great time. The second day, I met this older gentleman, about 55 years old. He spoke well, was clean cut, and was better dressed than the rest of the bunch. He seemed to know my family and talked about my mom. He was definitely a good man. He said there was a nice trail around the lake that we could walk around first thing in the morning, and that we would see lots of snakes or turtles. That was all I needed to know. The next morning at daylight he tapped on my tent. I was up in a second and ready to go. It took about an hour and a half to walk around the lake. We had a great time, but I only saw one snake.

When I got home, I told my parents how much fun we had riding mules, catching perch, walking around the lake. “Walking around the lake?” they asked. “Yeah, I met this really nice old guy. We walked around the lake. It’s ok, he knows you. His name is so and so.” Their faces turned ash grey. I knew it was serious. They said he was a pedophile from way back. Other kids had charged him, but nothing had ever stuck, and they had not seen him in years.
It wasn’t until a couple of years ago that I pondered back to that time at the mule ride and the gravity of the situation. Was I not his type? I doubt it. I was just a “cub”, and he was a seasoned coyote. So why did I go unscathed? It’s pretty clear to me now. It’s because I was a cub, and not a fawn. Sure, the cub might have wandered away from the den for the weekend, but the coyote knew there was not a tree too high, nor water too deep, and no way to outrun the wrath of the bear—my parents. Their reputations were known abroad, and the coyote knew that to mess with this cub was a sure way to lose what he loved most—and I don’t mean his freedom.

Some of you have fawns for children, and some of you have cubs. There is a big difference between the two in the mind of a coyote. Fawns are easy prey, and there are no consequences to the coyote if he eats one. But mama bear will have no mercy for the creature that dares to mess with her cub.

If you are a parent in today’s world, it’s your responsibility to be bearish about your children. People need to know, and coyotes need to know: If you mess with my cub, you get the full bear treatment. - Gabe,

The Key to Keeping Your Kids

5 comments on “Becoming a Bear”