Filter by:
NGJ Magazine / Articles / Being a Grandparent
Do you get our FREE Magazine? 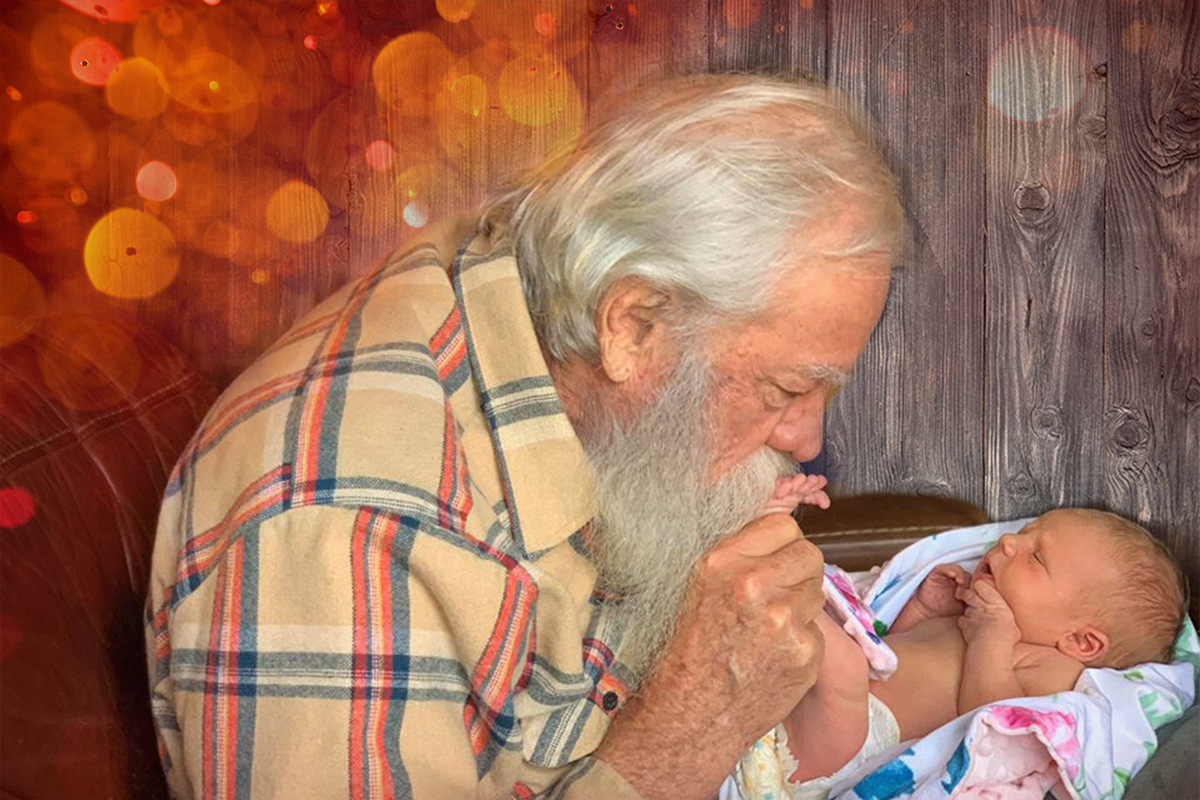 You thought you were done with the responsibilities of raising kids, but no. Your role has changed, but it is as important as ever. You have graduated to be a “super parent,” also called a grand parent, meaning “higher rank.” Think about it—you didn’t just withdraw from the parenting role; you have gained additional children. Deb and I had 5 of our own, and we now have 26 grandchildren, and more coming, we expect. That is over a 400% increase. Our progeny went from 5 to 31. Wow! We are grand—at least grand in volume. If we live long enough to see the grandkids procreate at the same rate, that would be 130 great grandkids, which means our numbers will have grown from 2 to 163. It is not only the Coronavirus that grows exponentially! Of course, we won’t live on this earth to see that increase, but we will see it from the observation deck in heaven. So, considering the numbers, we are grand parents.

The question is, what kind of a grand impact will all these offspring make on this world? Did we so train up our children in the way they should go that they, too, will train up their kids in the way they should go? So far I am very satisfied with the results. But forty years from now, how many of the projected 130 great grandkids will be glorifying God? Are we populating heaven or hell? It is a sobering thought.

God selected Abraham to be the father of his people. He tells us why: “For I know him, that he will command his children and his household after him, and they shall keep the way of the LORD, to do justice and judgment; that the LORD may bring upon Abraham that which he hath spoken of him” (Genesis 18:19). God knew Abraham would so inspire and direct (“command”) his children and his household (grandchildren) after him that they would respect the “God of their fathers,” a term used 21 times (3x7) in the Bible.

The question we must ask ourselves is this: how indelible is our influence on our children and their children? How far down the generations will our influence extend? Do they know and will they remember the “God of their fathers?”

Abraham’s example shows us nine things we grandparents can do that will project our influence down through our children’s children.

Go thou and do likewise.

This will make a good Bible study for the family to share. It is also a good sermon outline for all you preachers. I expect to preach it someday, Lord willing.

Landon is Learning to Create a Beautiful Brain