Filter by:
NGJ Magazine / Articles / Bitterness
Do you get our FREE Magazine? 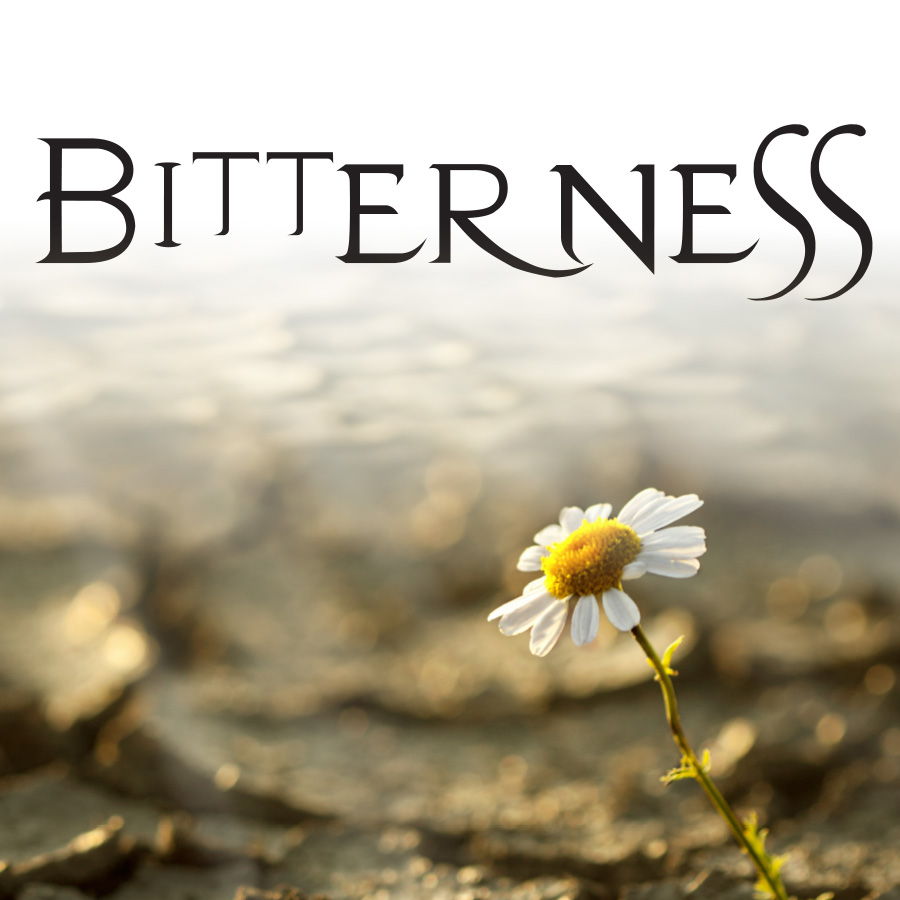 The psychological sciences assert that bitterness sickens the body, damages the bones, and weakens the immune system, as do all negative emotions. “A sound heart is the life of the flesh: but envy the rottenness of the bones” (Proverbs 14:30). In contrast, the sciences would agree that “Pleasant words are as an honeycomb, sweet to the soul, and health to the bones” (Proverbs 16:24).
Thanks to fMRI brain imaging, we can now actually see what bitterness does to the brain. It causes the brain to produce damaging neurotransmitters such as cortisol. Too much will slowly destroy vital connections in the brain (called synapses). The person harboring bitterness will think that since they make smart decisions in business, their judgments in relationships and morals are equally solid. But the part of the brain that is altered by bitterness has affected that area of the brain that governs moral decisions and relationships. The bitter person will come to think good is evil and evil is good. Smart in one area, and a complete imbecile in the other.
When I watch the news it amazes me how crazy people are these days. How could a man pretend he is a woman and not be totally mortified with embarrassment? How could a leader of the free world appoint someone to one of the highest positions of authority who doesn’t even know what a woman is? Why would a major world leader attack and kill thousands of innocent people in the name of liberating them?
Has everyone lost their mind?
Bitterness with its lack of righteous judgment seems to be the devil’s main weapon of sabotage in these final days. It is happening in families and in churches. A steady flow of letters in our office prove this point. Sane people write to us in disgust saying, “I can’t believe our conservative church just hired a woman to take over, and they justify it by saying the Bible is out of date in this regard.” EVERY DAY we get letters from mothers saying, “I can’t believe I am scared of my own husband—my children’s daddy—who might be slipping in their rooms at night for evil.” People on our YouTube channel, after listening to Mike speak, comment, “Finally, a sane man speaking commonsense truth!”
Are you bitter? You may have a very good reason to be bitter, but lay it down, for why let it hurt you more than the offense ever did? Don’t let it permeate your thoughts and eat up your brain. Don’t let past bitterness steal your judgment. Don’t allow bitterness to eat away the area of your brain that still sees good as good and evil as evil.
When science and the Bible converge in absolute agreement on what is good for you and what is bad, why don’t we have enough sense to pay attention? Are the feelings of one day getting vengeance so sweet as to sacrifice your soul on the altar of hate? I think not.
“Looking diligently lest any man fail of the grace of God; lest any root of bitterness springing up trouble you, and thereby many be defiled” (Hebrews 12:15). “Let all bitterness, and wrath, and anger, and clamour, and evil speaking, be put away from you, with all malice:” Ephesians 4:31