Filter by:
NGJ Magazine / Articles / Cell Phones, Addictions & Rage: The Bitter Truth
Do you get our FREE Magazine? 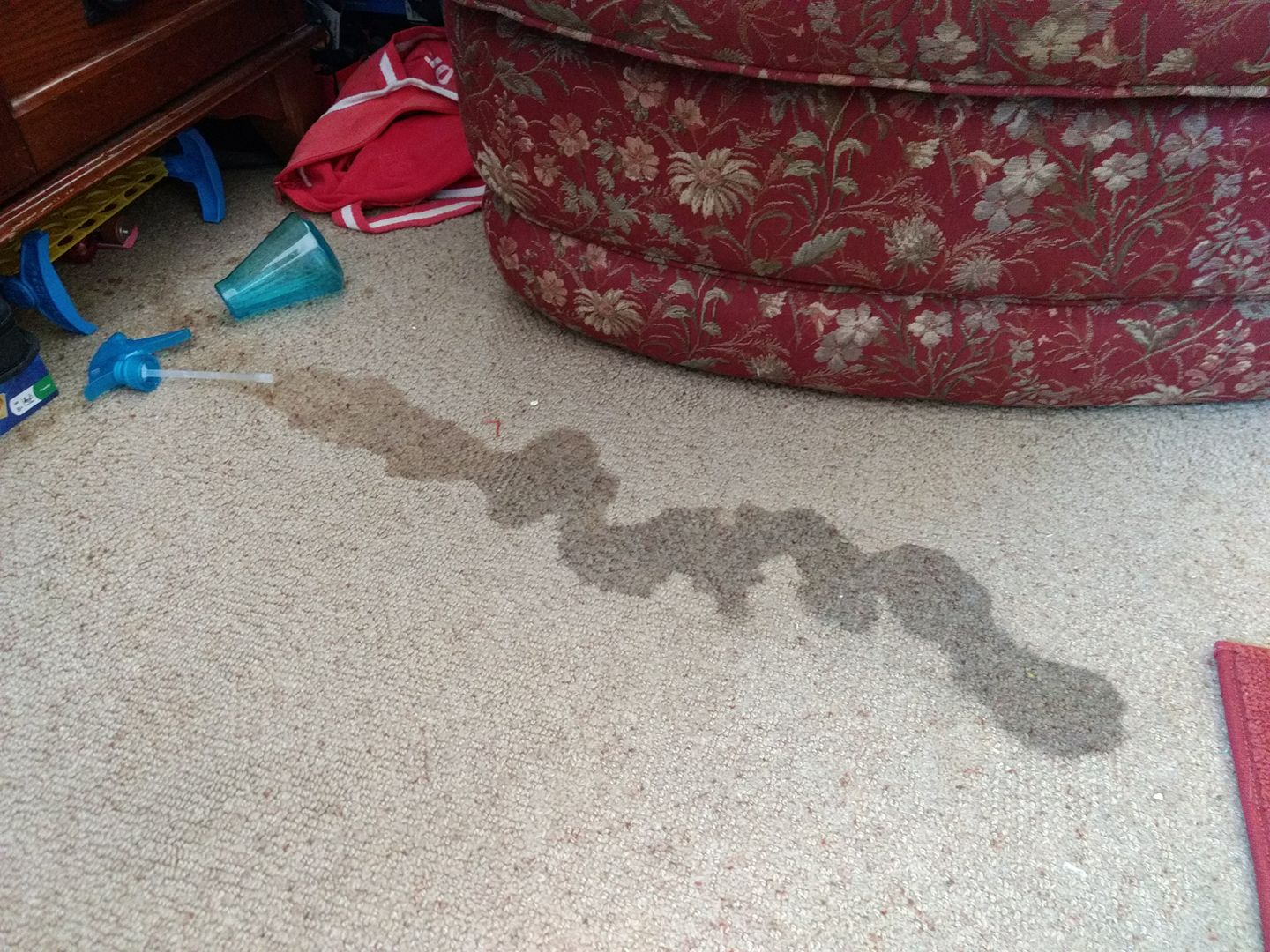 Here is a photo that I just took. It is a broken spray bottle dumped on the floor. It is one of the things trashed because of my son’s temper tantrum this morning. He is 10. He is a wonderful kid and a bright student. He is loving and caring… at least, he was until I took his phone away this morning; then he became something I would have never believed—a raging, bitter child.

It wasn’t a big deal. He and his friend were going on an outing together and I knew his friend would be bored if my son was glued to his phone for the long car ride, so I told my son that his phone stayed at home. He went ballistic pitching an angry fit of begging, demanding, crying, falling on the floor and begging some more. The whole scene was hard to fathom.

My daughter is in high school and she has wasted a lot of time on social media, and let’s admit it, so have I. It is addictive. But the phone is often helpful, convenient, and sometimes totally necessary, like when there was the school shooting, parents could text their children and know they were okay. I know all this.

But from what I saw today, I am convinced that my son is a real addict. It is a much bigger problem than I ever would have guessed, and it is my fault. I gave him the phone because he has a long bus ride from school and I wanted to stay in touch with him. I allowed him to play games after this and that, and I rewarded him time with the phone for jobs well done. I trusted him to stick to the guidelines I set up, but instead it has grown into a monster. I knew this but after the violence I saw today, I can see it is something far worse.

After I first posted this yesterday, several people messaged me that my son just needed his butt whipped and he would give it up. I disagree. It certainly would not make a drug addict stop drugs. Read what is being written to warn parents HERE. This book compares gambling addiction and drug addiction with tech addictions. I think tech addiction is worse. In a real way, it destroys a child’s brain. The tech addict dies slowly inside. Their personality changes, their mood changes, their brain changes, and their connection with family, friends, and the outside world all change.

I know of one lady whose 14-year-old son is sitting in jail for attacking his parents after they took his phone. Another sad mama messaged me that her kind, obedient, smart son hanged himself right after they took his phone. One mom wrote that when she took her daughter’s phone, her daughter attacked her with extreme violence so they had to call the police, but the police refused to get involved. Lots of teachers wrote that they would be scared for their life if they asked the kids to put away their phones while at school. And the problem is growing. Wow, how did it get this bad, this fast?

We have got to make a change. It starts at home. I am making the change. Hope this helps.

Parenting is an Art Form