Filter by:
NGJ Magazine / Articles / The China Connection
Do you get our FREE Magazine? 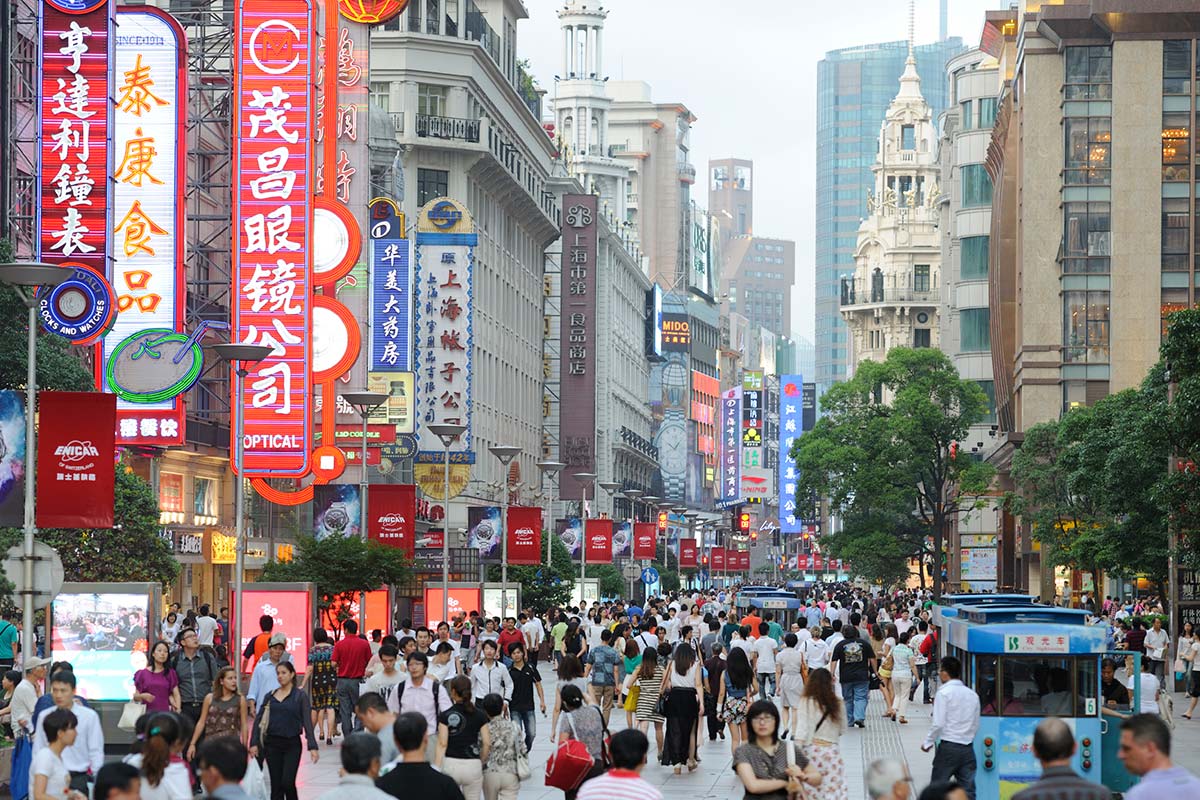 This past year, No Greater Joy Ministries sold five times as many Created to Be a Help Meet books in China as we did in the United States, and sales continue to increase. Five of our other books have been translated into Chinese and are sold there as well.

Several years ago, when we first started printing books in China, the order had to be sealed and every last book shipped out of the country. Internal distribution was forbidden. Today they are printed in China by Chinese companies and distributed to bookstores across that nation. Moreover, our Good and Evil Bible story book is printed and sold in China. It is also available online in Chinese for free viewing or download, as are 43 other languages (http://goodandevilbook.com). On a side note, a beta version of our new translation app is being used to translate Good and Evil into Hebrew right now.

The article “Religion in China,” printed November 1, 2014 in The Economist said, “There were perhaps 3M Catholics and 1M Protestants when the party came to power in 1949. Officials now say there are between 23M and 40M, all told. In 2010 the Pew Research Centre, an American polling organization, estimated there were 58M Protestants and 9M Catholics. Many experts, foreign and Chinese, now accept that there are probably more Christians than there are members of the 87M-strong Communist Party. Most are evangelical Protestants.”

Yang Fenggang of Purdue University in Indiana says, “The Christian church in China has grown by an average of 10% a year since 1980.” He projects that by 2030 there will be 250 million Christians in China, making it the largest Christian population in the world.

Pray for China. Christianity may survive there longer than it does in the United States. And pray for NGJ Ministries as we seek to reach other closed countries with the gospel. We are already reaching Asian countries that are closed to Christianity with Good and Evil. There are some things we cannot publish. We are prepared to move into North Korea as soon as the wall comes down. Christ will sweep through that nation like a tsunami. Pray for North Korea.

2 comments on “The China Connection”