Filter by:
NGJ Magazine / Articles / Coming Soon... August 2019
Do you get our FREE Magazine? 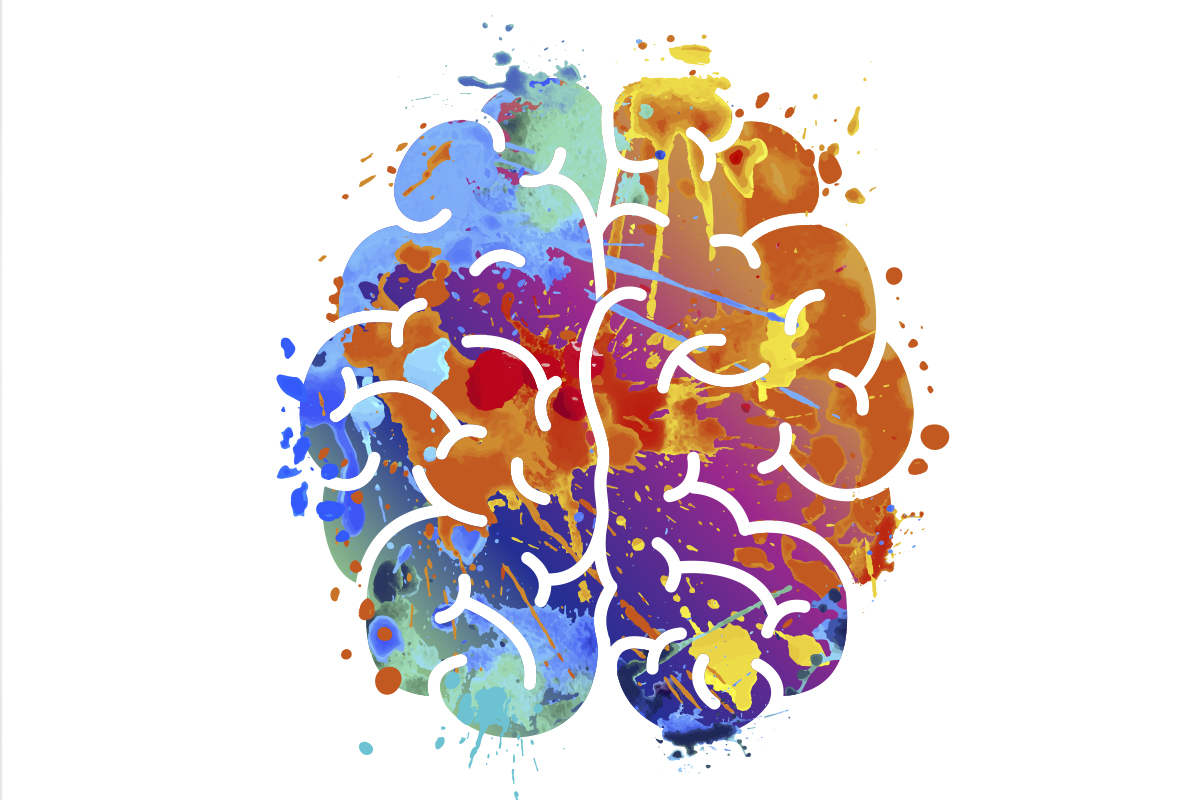 Neuroplasticity is the study of how the brain changes itself, not just accommodating new knowledge, but actually changing its own structure, for better or worse, in response to how we use it. Scientists have known for some time that the brain’s structure is remarkably organized, and they’ve mapped the brain’s layout, but only more recently have they realized that this layout is changeable. For instance, different parts of the brain correspond to different functions of the body: one tiny spot is the area that causes the pinky finger to function, and another next to it controls the ring finger, and so on. If the pinky area of the brain is damaged and no longer able to send a signal to my finger, the pinky doesn’t function. But through neuroplasticity the brain can remap itself, meaning it learns to use a different area of the brain to cause the pinky to work like normal. Now, apply this principle of remapping to mental illness, strokes, seeing, hearing, or speech problems, low IQ, deformed brain, autism, old-age memory loss, brain injury . . . and the list goes on.

Neuroplasticity is being used to help train policemen’s and firemen’s brains to see and react 30 percent faster and more effectively, saving lives. It is being used to educate willing prisoners to change their attitude to one of respect, patience, and dignity, drastically reducing prison violence. It is being used with children who previously could not learn. In some countries it is being used in every school, and their level of excellence has surpassed the rest of the world. Literally, with the aid of neuroplasticity the blind are being trained to use a different area of their brain to see!

Neuroplasticity was discovered quite by accident in the 1970s by two brothers who were trying to help their father, a stroke victim. The idea was so far off what had been the accepted medical consensus taught in every textbook that the very idea of neuroplasticity was ridiculed and completely rejected by all medical scientists . . . that is, until the truth could not be denied. By the late 1980s, thousands of new research programs were set into place using all kinds of therapy to see what worked best in helping the brain reprogram itself. My new book Create a Better Brain Through Neuroplasticity: A Manual for Mamas introduces, through personal stories as well as quotes from the world of science, what is happening through neuroplasticity that you can use to make your life and that of your children better. The book is full of God’s Word and his promises, admonishment, and encouragement. Clearly, God said it first and science is now catching up.

Fascinating science and personal stories make it a delightful, easy read. Even your teens will love it! A psychiatrist, doctor of physical therapy, pediatric chiropractor, and one brilliant old man will round the book out as a powerful new read.

Sign up here to be notified by email as soon as the book is ready!