Filter by:
NGJ Magazine / Articles / Consumption of the American Male
Do you get our FREE Magazine? 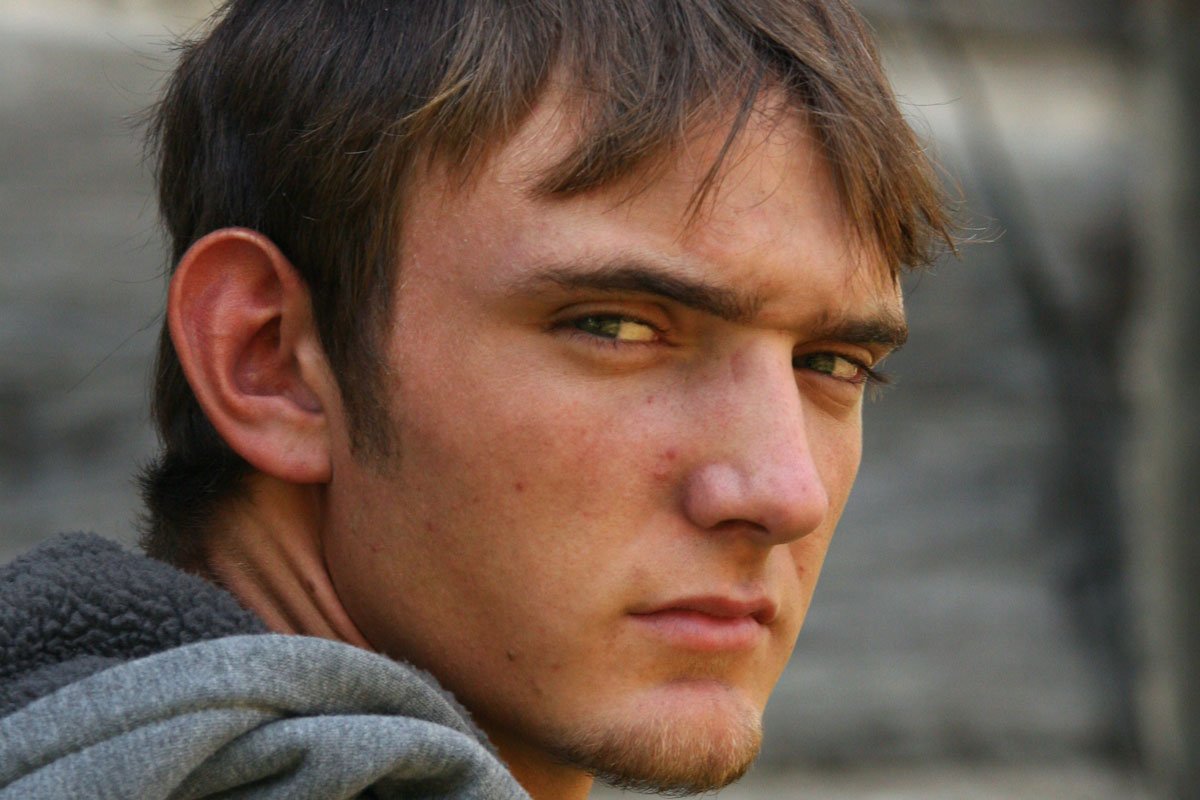 Have you ever seen teenage boys slouching with their pants hanging limp, walking down the sidewalk like a loose-jointed snake? That kind of walk certainly isn’t natural. They had to watch other kids and practice the jives to create body movements like that. One day, after my girls came home from a meeting, I asked them if so-and-so’s cousin, a recent arrival to the community, looked like the other members of the family. “Oh,” they said, “He looked like them, except he had this empty, computer generated look on his face all the time, like he was some kind of an image instead of a real person. Like, knock, knock, who's there? Nobody; didn't you notice. I think its in style.” Instead of real people, his parents gave him a TV and a computer to mold him into a digital image instead of a man. The America male is being eaten by the gigabyte.