Filter by:
NGJ Magazine / Articles / Crazy Cattle
Do you get our FREE Magazine? 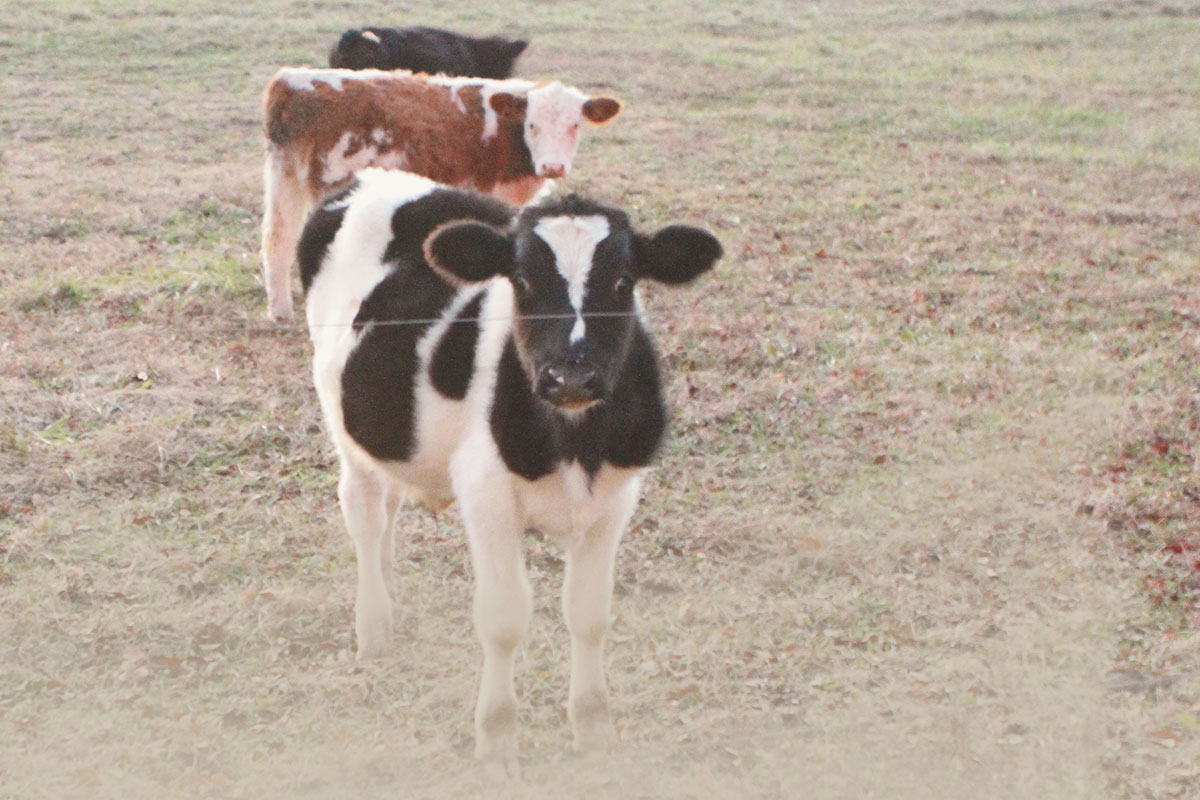 I have thirteen head of cattle in my front field, most of them just young calves recently acquired from auctions. For the past three days, several of them have gotten out every day. I checked the electric fence and it was hot, so what was the problem? The electric fence was supposed to make them respect the boundaries. It was like spanking a kid and not getting positive results.

I had conditioned them to ignore the very same boundaries in smaller things.

So I walked the fence, making modifications that might prevent voltage loss, and then I saw the problem. In the edge of my pasture was a quarter acre of corn protected by a different electric charger. I have already harvested the corn, and not caring if they got into the old corn patch, I had disconnected the power to that fence. And there, rummaging through the cornstalks, was that Angus calf I had chased back inside the fence on three consecutive days.

I understood my error—the error of the trainer: while attempting to contain them in a hot fence, I had an internal fence that was not hot. They had been tempted by the corn and tried the fence, finding that it did not shock as they had become accustomed to expect. After sliding between the wires several times with no ill effect and experiencing pleasure on the other side, they were retrained to not respect the barrier of an electric fence. So when tempted by greener grass outside my pasture fence, they just walked through the hot fence, tolerating the little nip of electricity in anticipation of what they hoped to gain on the other side. So while providing boundaries on the larger front, I had conditioned them to ignore the very same boundaries in smaller things. Sound familiar?

Now one point of clarification for the sake of people like Anderson Cooper and Dr. Drew: I am not suggesting putting our children in electric fences. It is called an analogy. It is a way of making a point to intelligent people who actually raise children.

My Mama Adores My Daddy