Filter by:
NGJ Magazine / Articles / Dealing with Slick Liars
Do you get our FREE Magazine? 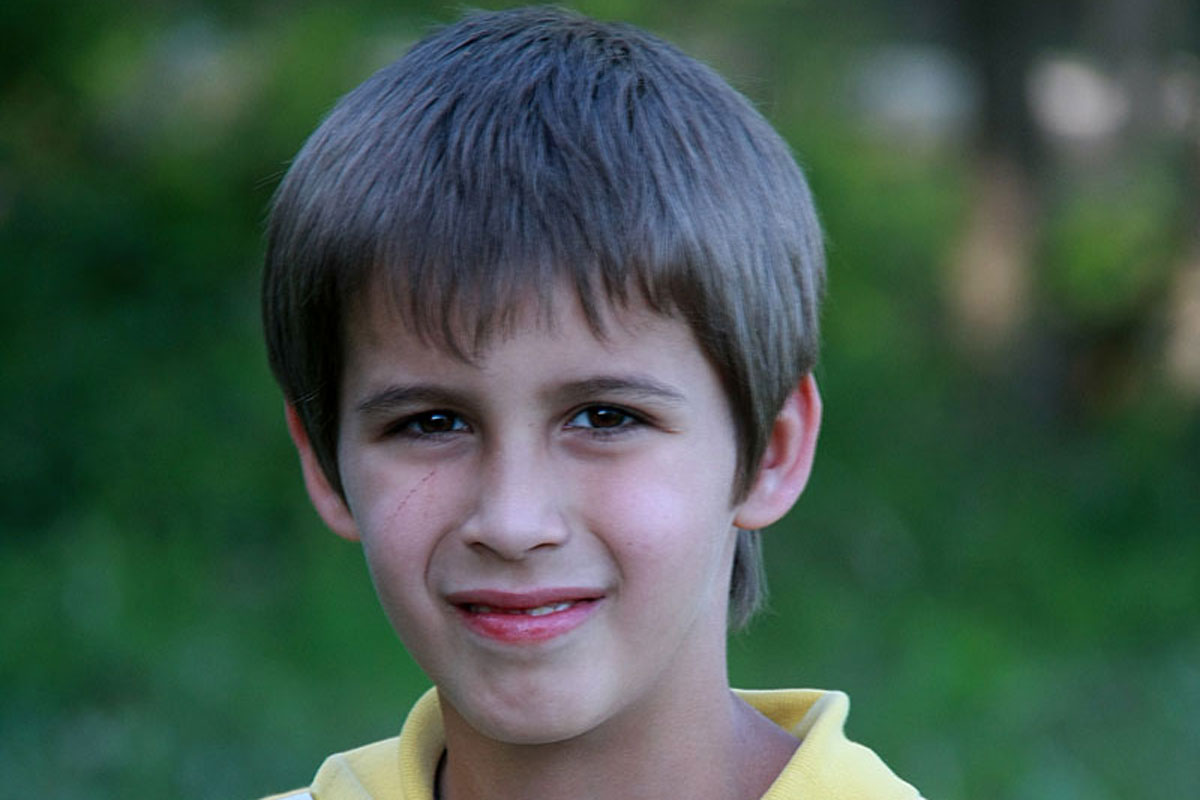 What do you do when you learn that one of your sweet little ones is an outright liar?

Dear Pearls,
My 6-year-old daughter is a liar. At first, I simply did not believe the mother who informed me that my daughter had lied to her. I thought she was the liar! It was humiliating to discover the truth. Now I see my daughter has been lying about other children on a regular basis, and I have been thinking how wonderful she is and how terrible they are! I have tried to fix the problem, but it is usually days after the fact before I figure it out that she has out-witted me and lied again. What do you suggest?
Sara

Debi Answers
I readily identify with you. When our second son, Nathan, was about six years old, we were forced to face the fact that we had a son who was an incorrigible liar. It was difficult to accept because he had the sweetest, most innocent and sincere countenance. And he was smart! I think his bad habit was encouraged by his knowledge that I did not want to believe he was a liar. Consequently, he grew worse until he would actually lie when the truth would have served him better.
I realized that somewhere along the line, I had missed the opportunity to deal with him while he was still young enough to easily break the habit. After much soul-searching and many botched ideas, I finally told Nathan that I realized he was a liar, even though I couldn’t catch him red-handed in his lies. I told him that God hated lying, that I hated it, that I had failed him, and that it was very important that he not continue to be a liar. I informed him that everyday for the next seven days, I was going to give him 10 licks at noon. He was to bring me the switch and I would spank him for being a liar. So everyday, he would bring me the switch at noon. If he failed to provide the switch at noon, he got additional licks. He was timely with the switch. It forced him to spend his mornings considering which branch to cut from the willow tree and how long he had left before the hour of chastisement was at hand.
When the clock struck twelve, I very calmly, and without pity, reminded him, “You are a liar, and lying is an ugly, hateful thing. In order that your soul shall be spared, I’m going to whip you.” That was all I said, no praying, no sermons, no “you break my heart” appeals. I would cause him to bend over on the couch, and I would give him the 10 licks. Keep in mind that my licks were not violent or even hard, they were just hard enough of a sting to let a 6-year-old know that it hurts to lie. The seven days passed much the same, and I grieved over him, not knowing if it was doing any good, and not even certain that I was doing the right thing.
He was so young that he couldn’t keep up with the number of days that had passed, and so on the eighth day when he brought me the switch, he looked at me and said, “Mama, I hate lying. Lying must be really bad for me to get 10 licks every day. I hate lying. I’m not gonna lie any more. Here’s your switch.” I said, “Nathan, today is the eighth day. We’re all through with the 10 licks. I’m sure glad you learned to hate lying.” It really worked. That was the end of his short career as a liar. Today he is a man of integrity whom I admire. He has a lovely wife and two of the sweetest children, who, I might add, will very likely not be liars!
I am not suggesting that this is the way to stop lying in all children. This may never work for you, but I was desperate and was willing to try something drastic. If I had been on my toes in earlier child training, Nathan would have never become such a liar.

Here’s the answer we usually give in response to the many letters we receive about children who lie.

Habits are hard to break. Have your daughter listen to the Alabama Seminar tapes when she goes to bed. After she has finished with them, ask her to work with you to to help her stop her lying. One effective approach is to tell her that anytime she is in the middle of a lie, to stop and hold her hands out and say that she would like to start over again. And, if she does, assure her that you will not fuss at her for starting to lie. It might work, depending on how clearly you have explained it to her about the awfulness of lying and her desire to stop being a liar.

9 comments on “Dealing with Slick Liars”