Filter by:
NGJ Magazine / Articles / Death
Do you get our FREE Magazine? 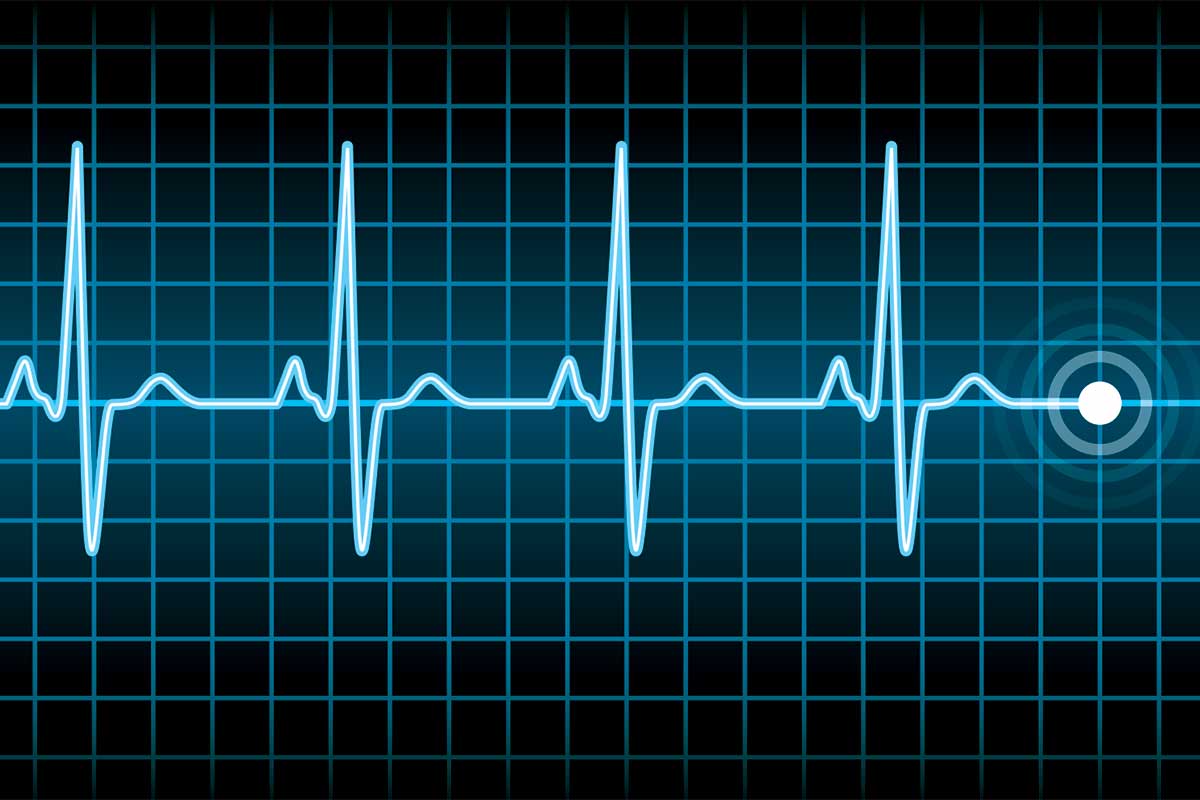 Death. What a dark word—a scary word that brings fear into the hearts of many.

But what is death? Is it just the stopping of one’s heart? Is it just someone’s life coming to an end or does it have a purpose? What happens afterward?

For many, death is fearsome, something that hangs over them, inevitable, inescapable, looming. What can we do to escape it? What can we do to prolong life so that death doesn’t come so suddenly? Nothing. There’s one guarantee in life and that is death. Yes, you’re scared now. What happens when you die? Even if you’re young, your tomorrow isn’t promised.

BUT . . . there IS a way out of the fear you feel in the pit of your stomach. You CAN escape the dark hole of death. Want to know what it is? Aha! I’ll tell you, dear one.

Let me introduce you to my best friend—his name is Jesus Christ. He is life itself. Not the air you breathe, no, but he allows you to breathe it and he is THE life (John 14:6). Without him you are already dead—in sin, in life, in death. You’re doomed to an eternal place of torment where there is nothing but screams of torture and eternal death. That place is where I was headed five years ago until I met Jesus. He gave me life—ETERNAL life! With him, you can live forever, and physical death can no longer scare you because you KNOW you really ARE going to a better place. Death has no more hold on you because you’ve been set free from it, because Christ conquered death: once and FOR ALL!

Cameron Taylor was homeschooled and now works on a farm, raising and working sheep and cattle in middle Tennessee. After being born again at the age of sixteen, she felt God calling her to be a missionary in Asia, and is studying midwifery in preparation for that calling.

Bitterness or Fun: Your Choice