Filter by:
NGJ Magazine / Articles / Does What You Do Matter?
Do you get our FREE Magazine?

Does What You Do Matter? 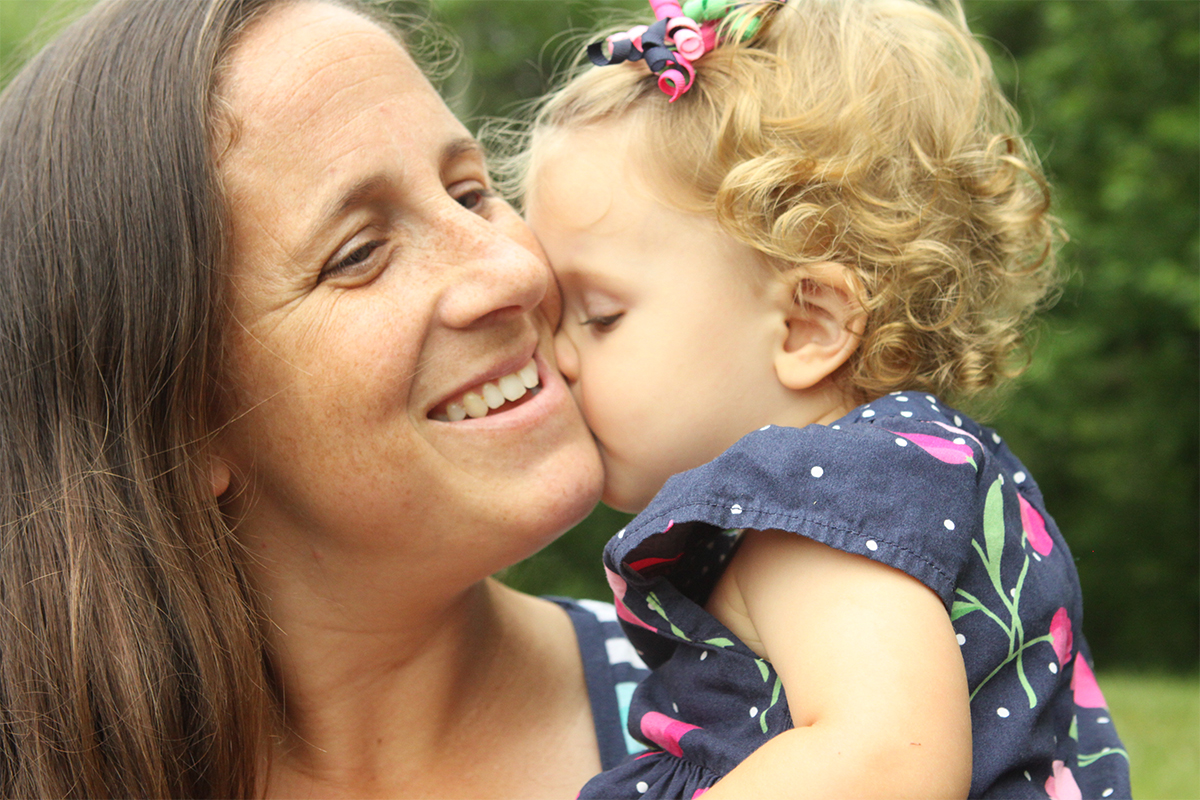 When I was a young mother I often wondered “Does what I do matter?” My life seemed so purposeless. Most days were spent cleaning the house, changing diapers, cooking meals, feeding snacks to constantly hungry little ones, settling squabbles, and then doing it all over again an hour later. My husband would go paint pictures at the mall or go teach the Bible to military men, but it was too much trouble for me to go because the little ones would soon be tired or hungry or fussy or make a big mess. I remember wondering, “What is my life? Does what I do make any difference?”

It is not easy to see the whole picture when it is not yet finished, especially when it is just beginning. Sometimes the canvas seems so empty. I love productivity. I love ministry. I wanted to spend my life as a missionary or in ministry so I could count—really count—for eternity. Yet for many years, I labored in the mundane things of life.

Now as a woman of 66 years old I can begin to see the picture that God had for me. The early years were a building block of my future—the future that would have been drastically different if I had not been faithful in small things. In those early years I was pouring into young souls who would rise up and proclaim the name of the Lord. I was learning to be faithful, loyal, and forgiving. I was unknowingly an example that changed the course of many. Those early years were the time for learning and gaining skills that would allow me to minister in years to come.

As I wrote The Hidden Help Meet, I could clearly see that even those years when we feel we are doing nothing but drudgery, we are forging an eternal mark. One of the stories mentioned in the message The Hidden Woman is about John Bunyan, who wrote Pilgrim’s Progress. John was a stubborn man who stuck to his convictions even when it thrust his wife and five young children into distress, poverty, and hunger. His faithful wife had to find a way to provide shelter and food for her hungry, sickly children as well as bring food to her husband because the prison did not feed those behind bars. When John asked for pen and paper (although in that time such things cost a great deal) she found and brought what he needed. Thus he wrote. John Bunyan would write because his wife was faithful, loyal, and capable. If someone had gone to Mrs. Bunyan while her husband lay in the prison and asked her, “Does your life count? Are you making a difference?” she would have no answer; she just did what she knew was right. Did Mrs. Bunyan’s life matter? Without her support, her loyalty, her continuing to care for the family, and her bringing him needed tools, there would never have been a Pilgrim’s Progress. Her life mattered. What she did mattered.

Charles and John Wesley would preach because their mother was faithful. She did not fall into despair when in her first seven years of marriage she watched four of her seven children die. She would not give up when her husband was overbearing and harshly given to enforcing the law. She was faithful when the whole community stood against the family screaming out insults all night, even as she delivered yet another child. Then, in the midst of this loud turmoil, her exhausted young helper rolled over and smothered her newborn. She pulled her weakened body and soul together and forged on with boldness. Only ten of her nineteen children made it to adulthood. Yet she put her grief behind her, poured into those children who lived, and from them came two of the greatest preachers of all time. Through her sons John and Charles, millions came to know the Lord. Both men said that it was their mother who taught them to know the Lord. Yet I know she asked herself every time she was pregnant, “Why?” I know that as people shouted insults during those dark and dreary days, she would wonder “Does my life have any meaning?” But she was faithful. Her life changed eternity for millions. It is interesting to note that one of her sons said he asked his prospective wife to read Pilgrim’s Progress so he could know her heart by how she responded to the story. The threads of life are so woven that every color, every stitch helps create the picture that God wants to come forth.

Pilgrim’s Progress came into my life when I was about 14 years old. Our public school taught classics. I chose to do Pilgrim’s Progress. I still remember the day I stood before the class of thirty teens and gave them the gospel via Pilgrim’s Progress. Almost 400 years earlier, Mrs. Bunyan honored God by faithfully doing the work God called her to do. My young life was making a difference in my classmates’ lives because she was faithful.

As I worked on my book The Hidden Help Meet, I could see God’s hand weaving a tapestry from the many lives of those who would day in and day out honor Jesus. He has a master plan. What we do matters. We have no idea just how far-reaching our faithfulness may be. I am thankful I have followed the course.

Your days may be dreary. You might have experienced extreme hardship or tragedy. You may be married to a man uninterested in God or in raising your children to honor him. But God has used simple obedience in the women of times gone by to prove to us that what we do matters. Live your life, teach your children, and honor God as if millions coming to know the living LORD depends on you, because it might.