Filter by:
NGJ Magazine / Articles / Don't Give Up on the Prodigal
Do you get our FREE Magazine?

Don't Give Up on the Prodigal 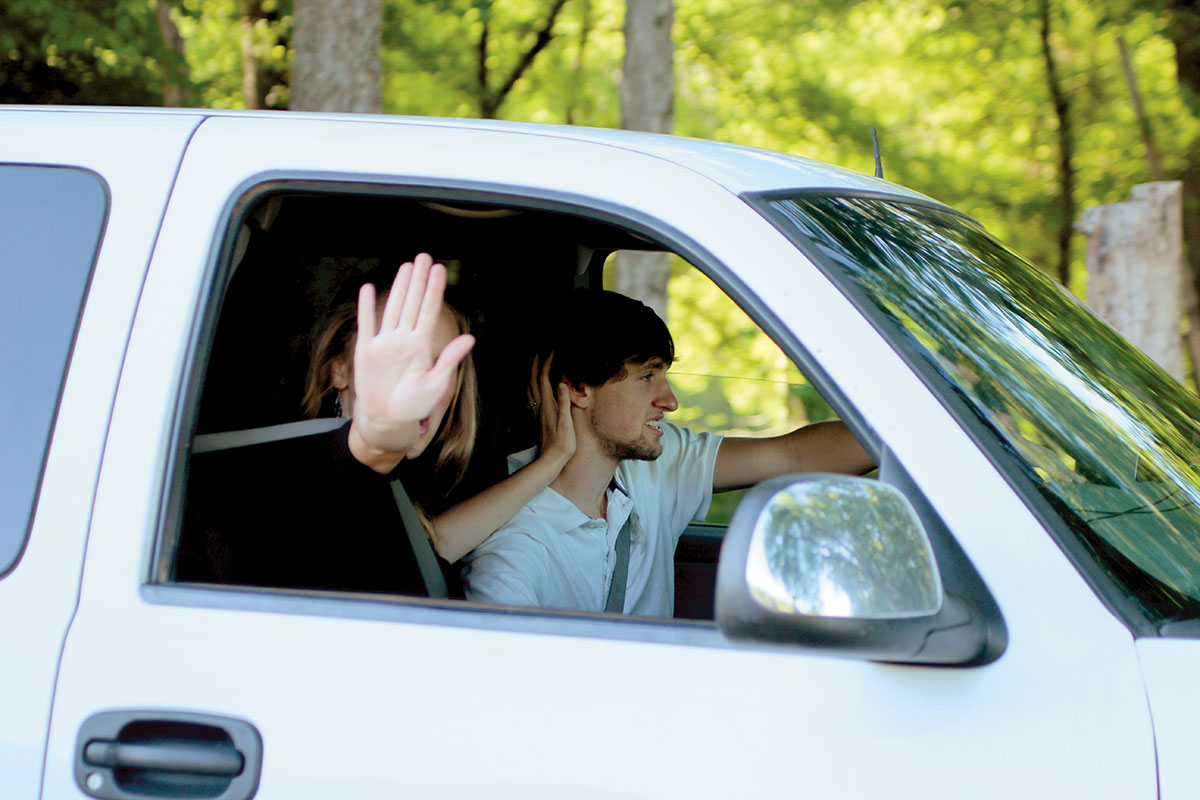 The promise is clear: “Train up a child in the way he should go, and when he is old he will not depart from it.” And the promise is certain. But I know many of you have older children who have departed from the way you intended them to go. You have questioned, “Is the promise really true, or is it like divine healing—rare and only available to those who have great faith?” Or you may question yourself, “Where did I go wrong? I took them to church and provided a godly example, but an evil outside influence slithered in and stole away my child’s virtue and integrity. How could I have foreseen the threat and stopped it?” Then again, you may be of the sad number whose child descended into a state of rebellion and turned on you, accusing you of hypocrisy, and screaming, “If you are a Christian, I don’t want to be one.”

This is not going to be another article where I rebuke you for your hypocrisy. I have done that enough, and it is too late to undo the damage done to the wayward prodigal. But I do want to encourage you to not quit; don’t give up on the errant one. Sometimes getting out from under parents’ roof is the path to repentance. It doesn’t take long for 20-year-olds to discover that the world is full of hypocrisy and darkness—worse than what they found at home. “As if a man did flee from a lion, and a bear met him; or went into the house, and leaned his hand on the wall, and a serpent bit him” (Amos 5:19).

There were good times at home, and in times of loneliness and need he will remember them. Just like you, he will have doubts about himself and wonder if he made the right choice. He will mature and learn that humanity is indeed frail and that “every man at his best state is altogether vanity” (Psalm 39:5).  Life will force him to discover his own weaknesses and hypocrisy. He will fail to live up to his purist’s values and judge himself to be no better than you.

If he did indeed have a time in his youth when he respected his parents and honored their God, a time when life was sweet and carefree, he will look back with fondness and decry his loss. In his pain he will go back in his memory and wish for those days again. In his mind, the good memories will conflict with his more recent memories of your constant criticism and dissatisfaction. The lack of fulfillment he experienced in the home after he got to be a “problem child” will overshadow everything for a while, but when he “begins to be in want” (Luke 15:14) and seeks help from his friends, and they send him “into the field to feed swine,” and no one loves him like Mama did when he was young, he will come to himself, swallow his pride, and come home—not to stay, but to be loved and appreciated, to be with people who care.

Now you will play a part in his recovery. First I am going to tell you how to guarantee that he not only keeps feeding the swine but eats with them and eventually lies down to stay with them. It is the easiest thing you could ever do. It is all about attitude.

Just make sure that in any contact you have with him, let him know how wrong he is and indicate you think he is shiftless and worthless. Or better still, point out how he has embarrassed the family and let him see that you are ashamed of him. It will help if when he comes to visit, his hair is purple and orange and he has lots of piercings and tattoos. Look thoroughly disgusted and offended. If he brings a girlfriend home, one that looks like she is a nine-time reject, be sure to treat her with disdain and contempt. Ignoring her will really make him hot. That first visit home will be his attempt to prove to himself and his girlfriend that his parents are not worth the time. Deep inside there is a desire to be loved and accepted by his family, but his pride motivates him to throw his sin in your face as a test of that love. It will be easy to get rid of him once for all. Just be what you were before he left.

You say you have changed? I can offer you indicators of how you will in fact respond when he shows up. If you have been humbled by your loss of a child to the world, and you accept the blame and you no longer have critical feelings toward him but rather a heart that is broken and longing to be restored, you will indeed motivate him to repent and reunite with the family. But if there is bitterness in your heart and the feeling that he has hurt you and the family, you will drive the wedge much deeper and send him back to the swine to feed. If you, like Jesus looking over wayward Jerusalem, weep for your lost child, your tears can wash away his pride and rebellion, but if you, like Satan, are an accuser of the brethren, you will dump a pile on him that will keep him underground until you are old and grey and he drops by unexpectedly to see Mama one last time before she dies.

There is hope, but that hope must be in your heart if it is going to become a reality. If you daily pray for your prodigal you cannot daily despise him. You may get just one chance to turn him around, and he will see that opportunity in your eyes and hear it in your tone. Get your heart right today and your words will be right the next time you face your prodigal.

Remember the prodigal’s father in Luke 15; he was looking for his son and saw him when he was yet a great way off. Running down the road to receive him with open arms, he commanded the servants to bring the best robe and shoes and a ring for the finger of his returning son. The father killed the special fatted calf and invited all the neighbors to a coming home party where they would share his joy at the returned prodigal. Go, and do thou likewise.

Rising to the Challenge

12 comments on “Don't Give Up on the Prodigal”