Filter by:
NGJ Magazine / Articles / Eating Meat - The "Doctrine of Devils"
Do you get our FREE Magazine?

Eating Meat - The "Doctrine of Devils" 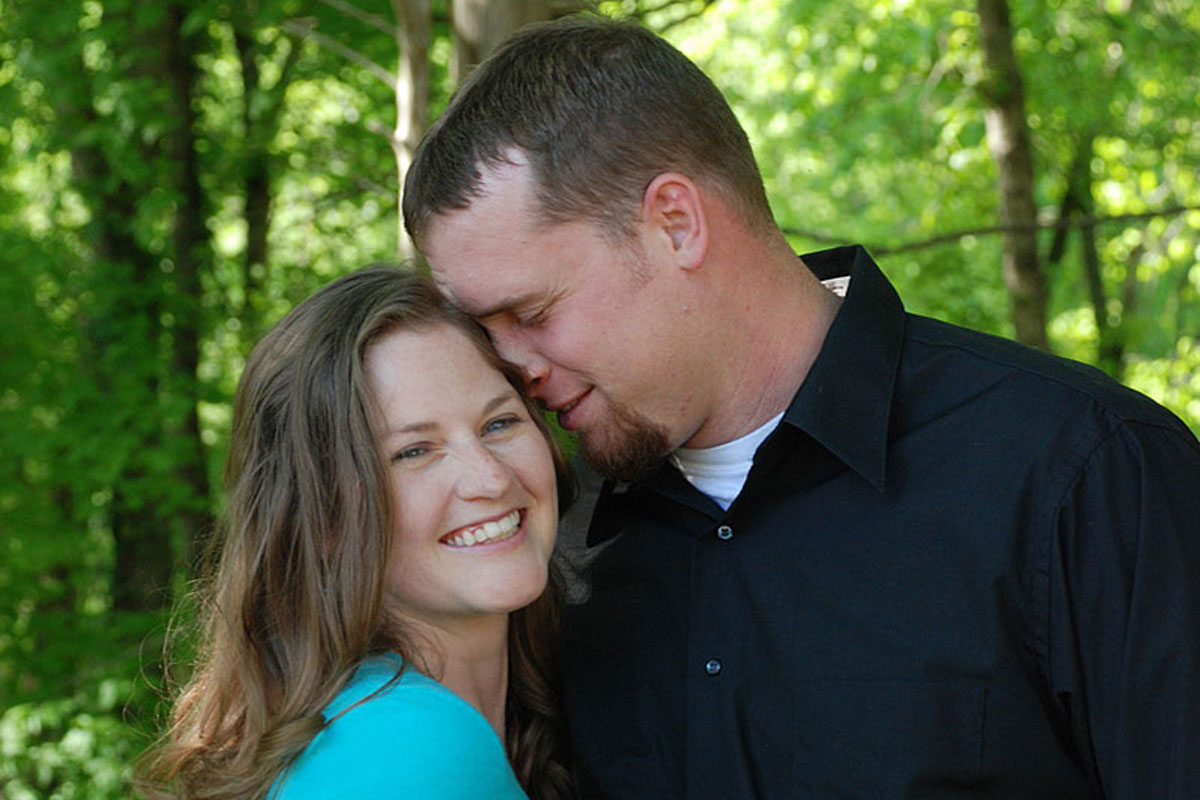 Dear Pearls,
We have heard that eating meat was not God’s original plan for man and that it is unhealthy. Since our bodies are the temple of the Holy Spirit, it stands to reason that we should not eat meat. This would also seem to apply to dairy products. I also wonder about the wisdom in consuming any of the forms of caffeine. My husband thinks I am nitpicking, making a big deal over nothing, but I believe otherwise.
A reader

Michael Answers:
You heard that eating meat is unhealthy? You heard wrong. The latest, most up-to-date scientific evidence is that meat is very good for you. Soybeans and pasta will kill you, after it diminishes your sex drive and shrivels up your backbone, but meat—red, juicy meat, with a little sizzled fat, will keep you alive longer and put some kick in your love life. Have you never noticed all the bent-over, pale and sickly vegetarians?
You said it was not God’s original plan for us to eat meat. His original plan was for us to go around naked, but things have changed. His original plan called for us living in a garden with a health food tree that sustained life, no matter what you ate (Gen 3:22 with Rev 22:2). We live on a cursed earth and eat cursed vegetables and grains (Gen 3:17-18) and cursed meat (Rom 8:21), putting them into a cursed body everyday. So forget about how Adam and Eve lived. The question is: What is the will of God under our present circumstances?
Scripture throws a great deal of light on this Satanic doctrine of abstaining from meats. Read 1 Timothy 4:1-5. It tells us that “in the latter times some shall depart from the faith, giving heed to seducing spirits, and doctrines of devils…commanding to abstain from meats, which God hath created to be received with thanksgiving of them which believe and know the truth. For every creature of God is good, and nothing to be refused, if it be received with thanksgiving: For it is sanctified by the word of God and prayer.” Did you read it? God created creatures to be eaten. When he created the cow, he had Sunday roasts and Saturday night steaks in mind.
He said meat “is good, and nothing to be refused.” All meat “is sanctified by the word of God and prayer.” I eat only sanctified cows, deer, pigs, rabbits, rattle-snakes, chickens, and iguanas. I once ate a parrot worth about $1,000.00. I was in the jungle, and at the time it seemed like a good idea. Tasted terrible. I wouldn’t recommend it. I even ate a long-legged crane for supper one day. We had to have two platters just to hold the drumsticks. Another time in the jungle, I caught a boa constrictor about ten feet long. Those watching said it caught me, but I barbequed it and invited the natives. About twenty showed up for the after-church dinner. It was the longest meal I ever ate. Tasted like chicken, of course. I had turtle on the half shell once. It comes with its own bowl, you know. Once was enough. I won’t gross you out with stories of the unclean things I have eaten. I prayed over all these “creatures” given by God “to be received with thanksgiving.”
My children have eaten almost everything that crawls, jumps, or slithers. My daughter has eaten live grub worms. The total doctor’s visits for sickness, of all my children put together, wouldn’t pay one nurse’s salary for a week. At fifty-eight, my immune system is so high, I’m even immune to criticism. And none of us eat toe food. Now, don’t go away with your feelings hurt. Read some more Scripture on the subject. God commanded, “Every moving thing that liveth shall be meat for you; even as the green herb have I given you all things.” (Gen 9:3).
God commanded the Israelites to eat meat. In Exodus 12, he commanded every man to kill a lamb, roast it, and eat all of it, with no leftovers. And then he told them that it would be an ordinance that they should eat this Passover lamb every year forever.
In Luke 22:7-15 Jesus ate the Passover lamb, and promised to do so again after his second coming (v. 16). No Jew could be a vegetarian at Passover.
Killing and eating flesh was a blessing from the LORD according to Deut. 12:15-16. When God visited Abraham, he and two angels ate milk, butter, and meat (Gen. 18:1-8). Did you get that? Read it yourself. God ate meat! When Jesus had an opportunity to direct the multitude in what constituted a good meal, he fed them bread and meat, and even saved the leftovers (John 6:11-12). On another occasion, Jesus prepared a meal for his disciples. It was also bread and fish (John 21:12-13). After Jesus’ resurrection, when he was in his glorified eternal state, he ate meat in their presence (Luke 24:42-43). When we sing the song “Come and dine, the Master calleth,” it is to a table spread with meat, not celery and almond butter.
God advertised the Promised Land as a place flowing with milk and honey (Deut. 26:9). The Bible predicted that Messiah would eat butter and honey (Is. 7:15). Would you deny your son butter and honey when the Scripture so clearly says it was good for Jesus to eat both?
A Christian who feels guilty for eating meat is said to be weak in faith (Romans 14:2). Religious vegetarians had their Scriptural support jerked out from under them long ago, so they have shifted strategy, telling us that the Bible does not command us to abstain from meats, but that it is wise to not eat. Was Jesus unwise when he ate dairy and meat and fed it to others?
Don’t get your health advice from religious women or cult magazines trying to steal your liberty in Christ and bring you under bondage to the Mosaic Law. Ignore any health publication that is trying to sell you something or that is based on a “new age” worldview.

17 comments on “Eating Meat - The "Doctrine of Devils"”