Filter by:
NGJ Magazine / Articles / Emotional Manipulators
Do you get our FREE Magazine? 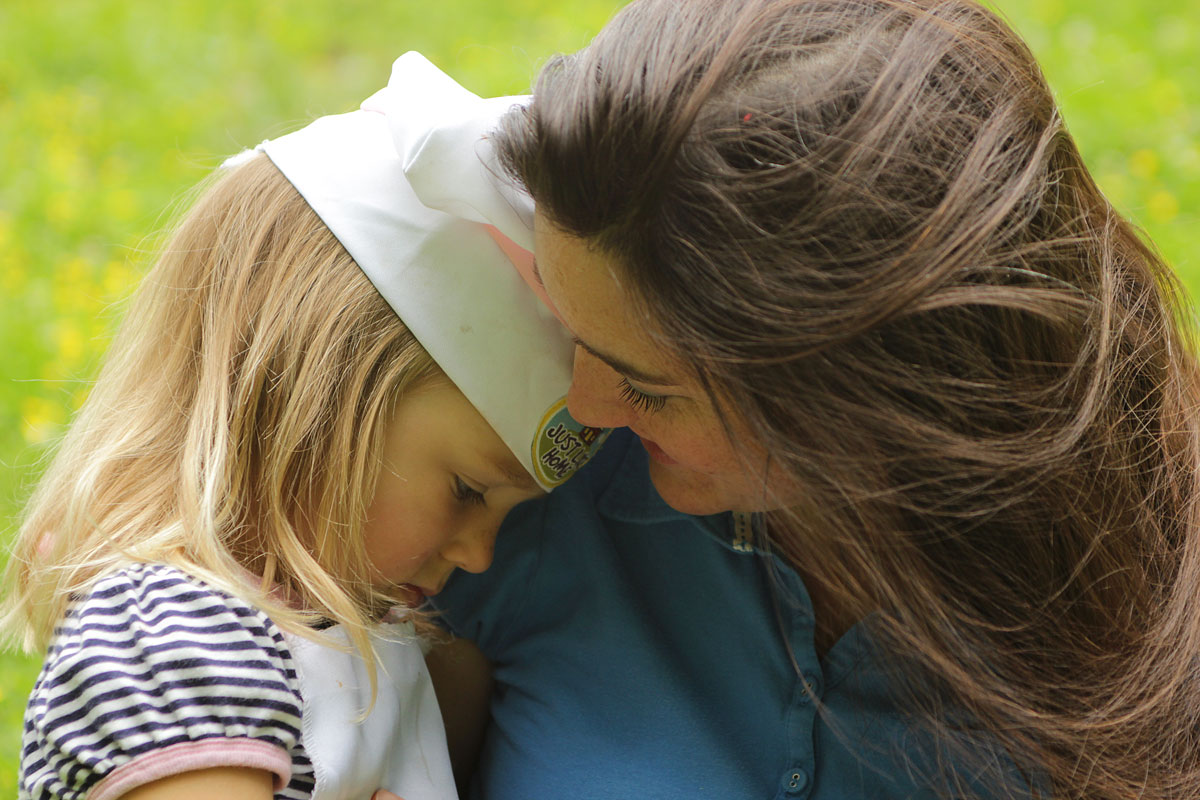 Just this week, a family was visiting us in the herb garden while their children played in the yard. The four-year-old girl seemed to be pouty and moody. For a while, she just watched the other children having fun, but didn’t participate. She was the smallest and often couldn’t keep up. After a time, making an attempt to chase after the others, she fell on the thick carpet of grass. She immediately began to scream as if the goat were eating her favorite hat. At the same time, she was doing a stumbling, “pitiful” run to her mother. “Poor child.” The mother, drawn by the desperate, defiant screams, did what all mothers are expected to do, she sympathetically rushed to her “wounded” child. The four-year-old psychologist was well aware that, with others looking on, the mother’s reputation was at stake.

Though it was not outwardly visible, I knew that the mother was irritated at her child. She didn’t really feel sympathetic. She was probably thinking something like this: “What’s wrong with the little brat now? She’s such a crybaby. I know she is not really hurt. Why does she pretend to be?” And then the guilt feelings hit the mother and she lies to herself: “Oh well, she is just a little thing and even though there is no scratch or bruise, and the ground is not hard, maybe she is hurt.”

The mother intuitively knows that what she is hearing is not a cry of pain, but of protest.

The mother intuitively knows that what she is hearing is not a cry of pain, but of protest. She can’t sort out all these feelings and facts, so she pretends to be concerned. The mother’s pretense and buried feelings are putting steam in the boiler that will later, in private, boil over into anger and irritability toward her child. The mother, in this situation, actually doesn’t like her child. This causes her to feel inadequate because she knows that her attitude renders her unfit to properly mother her own child. The fact is, the thing that irritates and even disgusts the mother about her child is actually a developing character flaw in the child.

By the responses of the mother, this little girl has been trained to be an emotional manipulator. When she can not get her way, she will pretend to be hurt — or take a small hurt and make it into a big one. The mother will rush to the child and tell the other children to let her play or to not run off and leave her. This further compounds the sibling relationships because the other children don’t feel kindly toward a “crybaby” who forces limitations on their play.

When the child begins to scream her defiance or hurt, the mother should just ignore her. Don’t be moved by it. Don’t pick her up. Tell her that there is no reason to cry, so go away and play. If she demands treatment, ask her if it hurts. If she says yes, then reach in your purse, pull out a terrible tasting herbal potion and give her a spoon full. After she gets through gagging on her vitamin and mineral supplement, tell her that she is now completely healed and invite her to come back for another dose if she again gets hurt. If you don’t have an herbal remedy, use something that is very unpleasant, yet good for the child — like apple cidar vinegar with garlic.

Don’t laugh while she is looking. Remember, you are doctoring a serious attitude problem. Three doses is guaranteed to forever cure emotional manipulators and also prevent the development of future hypochondriacs. If crying and running to mom does not advance her own agenda over others, she will learn to make her own way and accept the normal unfairness and hardships of life. Everyone will like her better, including her own brothers, sisters and parents. Furthermore, she will be happier.

Getting to Know Us