Filter by:
NGJ Magazine / Articles / Epistles Epitomize Parental Performance
Do you get our FREE Magazine? 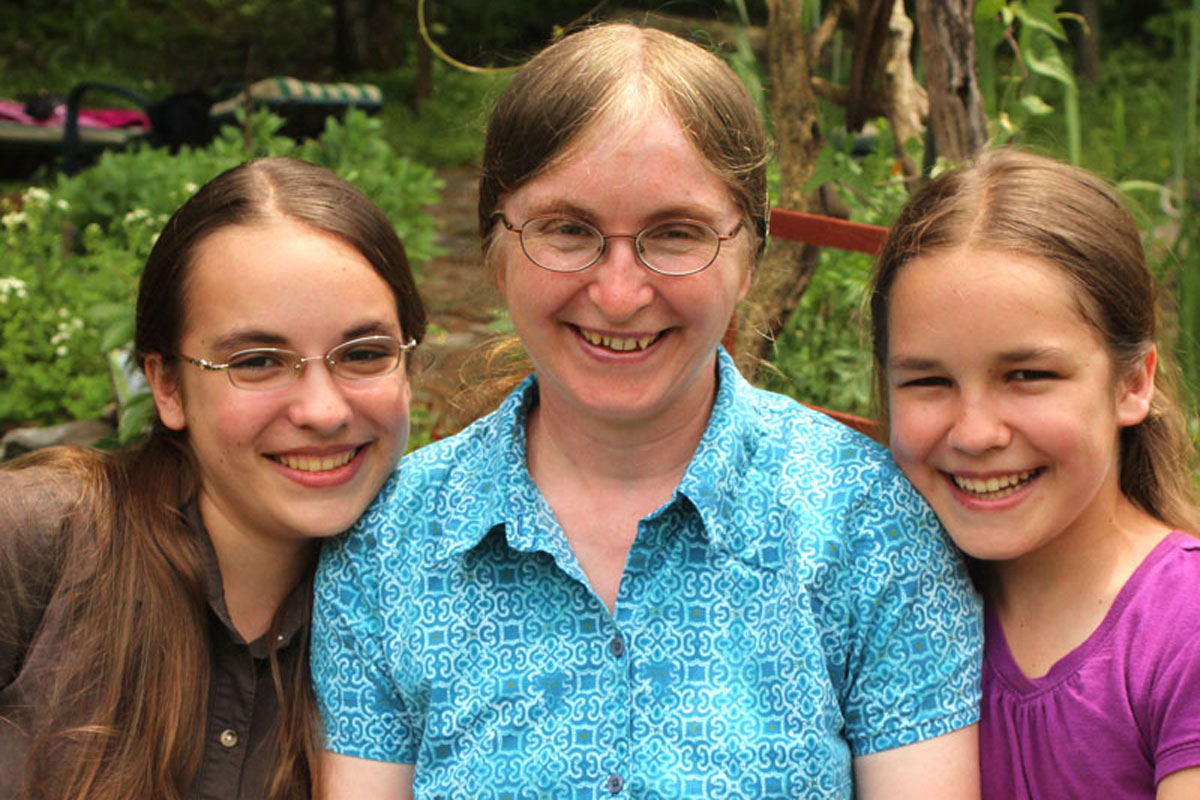 “Ye are our epistle written in our hearts, known and read of all men forasmuch as ye are manifestly declared to be the epistle of Christ ministered by us, written not with ink, but with the Spirit of the living God; not in tables of stone, but in fleshy tables of the heart.” 2 Corinthians 3:2-3
Paul said that the Corinthians whom he had taught were a letter which all men could read. Paul’s ministry was written in their every action.
Our children are our epistles known and read of all men, hence our embarrassment when they are publicly read. In High school, I did a sloppy job on a report. When I was asked to read it publicly, I was ashamed because it revealed my shoddy efforts. I have been in the presence of many families, and especially since we wrote To Train Up A Child, where the parents were nervously anxious about their children. It was obvious that they and the children were concerned about the children’s performance. I could almost repeat verbatim the conversation they must have had in the car: “Now you better sit still and don’t ask for anything and don’t scuffle. Keep your feet off the furniture and sit still. Fold your hands in your lap and just sit there looking intelligent or I will beat you to death when we leave. Do you understand me?” They were afraid their children were going to be “read” and the story would be unfavorable for the authors -- the parents.
The zombie eyed children file in and sit down like a Japanese delegation. I’m thinking, "What is wrong with these kids?" So I ask one of the more alert looking a question designed to provoke a little spark of humor: “Hey son (he is five years old), what do you do for a living?” He throws a concerned glance at his father whose eyebrows are screaming, “This better be good,” and then says to me, “Oh I just obey my parents, it keeps me alive.”
If you demand that your children perform better in public than in private, you are making the whole family into hypocrites. To be more concerned with public appearance than with real character is a statement that your reputation is your god. The children know this to be selfishness on your part. You are not building character in them, but deceit. In the private moments write on their hearts the things that are honest and pure, and you will not have to be concerned that someone will open the book to a censored chapter. An author of a book should never become angry with the contents. And he shouldn’t write something he doesn’t want made public.