Filter by:
NGJ Magazine / Articles / Excerpt from Eight Kingdoms
Do you get our FREE Magazine? 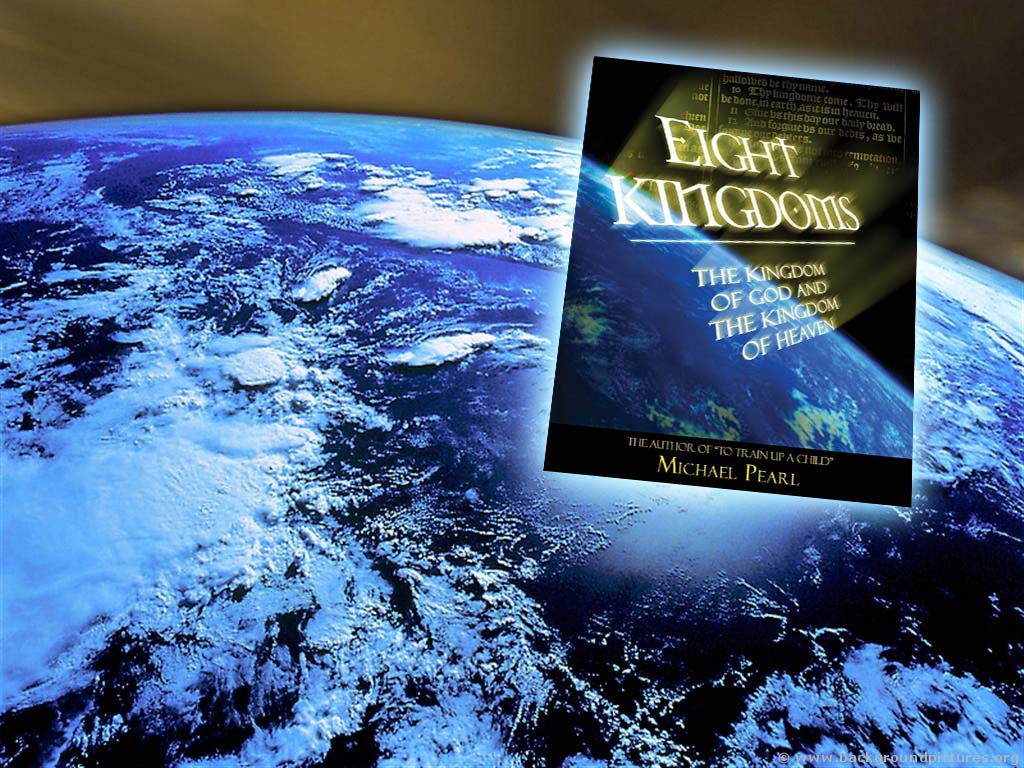 You are not in the Kingdom of Heaven.

Most evangelical preachers, teachers, and Bible students think there is just one kingdom—a spiritual kingdom—into which all believers of all ages must enter. But the Bible speaks of eight different kingdoms. They are listed in chronological order as they have, or will, unfold in history.

The kingdom of heaven is linked directly to the visible or physical heavens, just as the kingdom of God is linked to the invisible God. The kingdom of God (K of G) and the kingdom of heaven (K of H) are as different as are God and the universe. The K of H is presently allotted to mankind only, whereas the K of G also contains righteous angels, cherubim, seraphim, spirits, and living creatures of many varieties. The K of G existed before the earth and the human race were created, but the K of H is concurrent with the creation of life upon the earth. The K of H is less than the K of G, by virtue of its coming into being after it and by being inside of it. The K of H can be taken by force and controlled by the rulers of this world, or by Satan—not so the K of G. The Jewish leaders of Jesus’ day were able to shut the door to the K of H and prevent everyone from entering it. No one can shut the door of the K of G to anyone. The K of H will contain unbelievers who will be purged from it and cast into hell at the beginning of the Millennium and at various times throughout the thousand years. The K of G will never have anyone in it that is not of God. The K of G is a relationship, whereas the K of H will come as a political institution—the kind with which we are all familiar—at the beginning of the Millennium.

One man can surrender to God and enter the K of G as a single individual, but no one can enter the K of H until it is instituted in the Millennium. The K of G is personal and individual, whereas the K of H is external and corporate. All Christians and righteous angels are in the K of G right now, but no one is in the K of H (God’s righteous version of it) until King Jesus returns and destroys the competing earthly kingdoms and sets up his own earthly kingdom with David on the throne in Jerusalem.

The K of G is invisible, whereas the coming of the K of H will be as visible as any government. The K of G is not tied to any location, while the K of H has already been defined as a worldwide kingdom with its capital to be located in the city of Jerusalem.

The K of G is God ruling in the hearts of men and other created beings, but the K of H is intended to be God ruling through men in the earth and the heavens—which includes all kingdoms, powers, principalities, and dominions.

You may ask, “Why is the Bible not clear; it is as if Jesus was talking in code, trying to keep us from understanding?” Exactly, now you’ve got it. In the midst of the kingdom of heaven parables, the disciples asked, “Why speakest thou unto them in parables?” Jesus answered, “Because it is given unto you to know the mysteries of the kingdom of heaven, but to them it is not given (Matthew 13:10-11).

I know you have many questions and challenges to this doctrine. I have answered them all in my big study book titled Eight Kingdoms. It covers every usage of the word kingdom from many different angles. It is filled with tables comparing the different kingdoms. It is a definitive work and irrefutable in its Scriptural exegeses.

Many pastors have written to me saying that for the first time the entire Bible finally makes sense in a glorious way.

Wisdom Is Knowing Both The Good and The Evil

2 comments on “Excerpt from Eight Kingdoms”