Filter by:
NGJ Magazine / Articles / Family Government
Do you get our FREE Magazine? 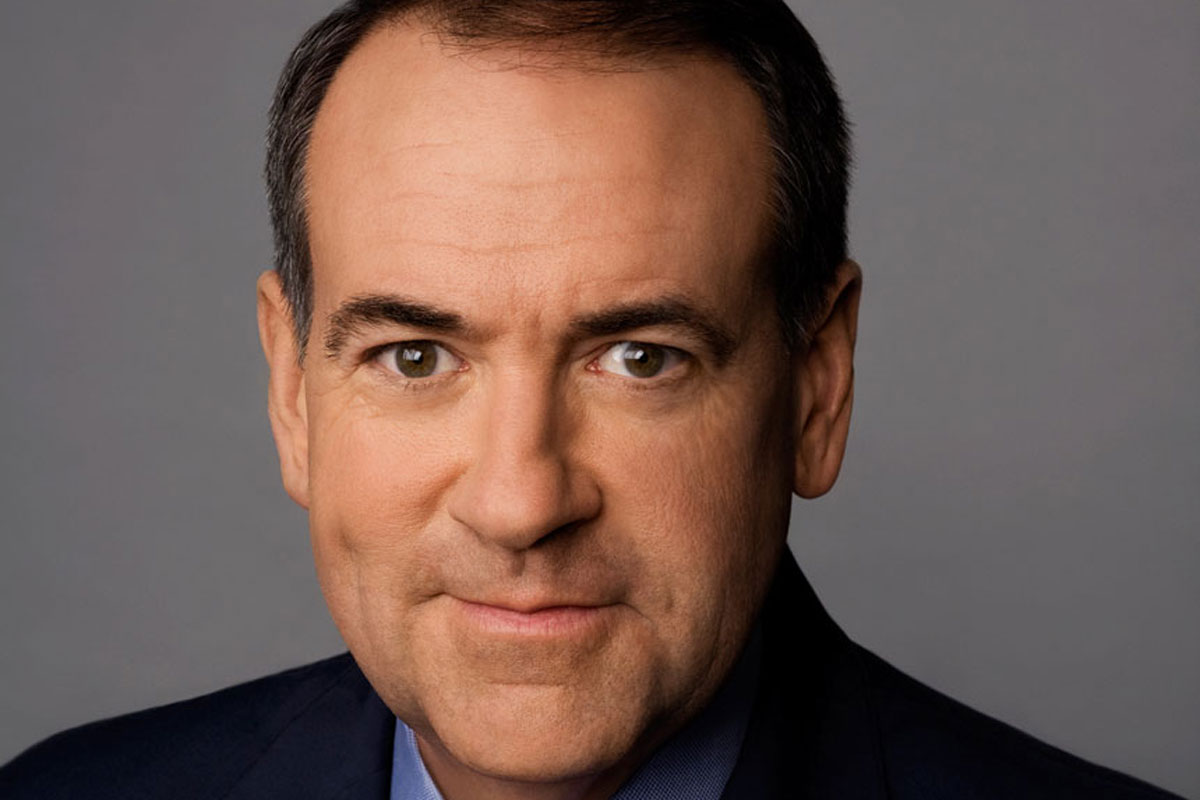 “A stable family is the most basic form of government, because the first government any of us ever experiences is not the city council, not the state legislature or the congress; it’s Mother and Father setting the rules, creating the boundaries and borders for what is right and wrong, where we can go and cannot go, what we can do and can’t do; and if we don’t get it there then we have to wait for some other form of government to do it, maybe the schools, the city, the state, or even the federal government…”
—Mike Huckabee, March 7, 2011, Fox News.com.

Mike Huckabee is absolutely right in saying that a family is “the most basic form of government,” or, at least, it should be. Children need to be governed, for they come into this world thinking only of themselves. They are innocent, indulgent liars, thieves, and tyrants, all needing to be governed, for they have the passions of a hedonistic hippie and the self-restraint of a pig, ready to receive all your love and return it with a selfish demand.

Hey, I love kids. The more the merrier. But I have no delusion about the nature of their fallen humanity. “The wicked are estranged from the womb: they go astray as soon as they be born, speaking lies” (Psalm 58:3). If you don’t start your child anthropology here you will fail miserably in training up your children.

Huckabee said, “…mother and father setting the rules, creating the boundaries and borders for what is right and wrong, where we can go and cannot go, what we can do and can’t do…” “Rules”, “boundaries”, “borders”, “can and can’t do”; that sounds like government. Borders and boundaries imply absolute limitations. All rule and authority is granted by God, and, with it, the power to elicit compliance by means of force, if necessary.

1 Let every soul be subject unto the higher powers. For there is no power but of God: the powers that be are ordained of God.

2 Whosoever therefore resisteth the power, resisteth the ordinance of God: and they that resist shall receive to themselves damnation.

3 For rulers are not a terror to good works, but to the evil. Wilt thou then not be afraid of the power? do that which is good, and thou shalt have praise of the same:

5 Wherefore ye must needs be subject, not only for wrath, but also for conscience sake.

The real world into which children are growing and will eventually function is controlled by absolute rules that carry penalties for infractions. If parents fail to instill responsibility in their children, as young adults they will eventually come up against the hard, unrelenting facts of life. The IRS is not permissive like most parents are. Judges are known to “throw the book” at those who break the rules. Policemen will give you a free ride to a free cell if you smart-mouth them. If you get violent, they may have mercy and knock you senseless with a taser, or they may be having a bad day and just shoot you 21 times. But be sure of one thing: if you were brought up to talk back and rebel against authority, the cops and judges will hit you like a concrete wall at 100 miles per hour.

I visit many men in prison who came from homes where there were no Daddy judges or Mama cops. They learned the rules the hard way. Some of them are looking forward to putting their new perspectives in practice twenty years from now when they get out—if they live that long.

During the eighteen years I have been going to one specific prison, I have watched the visiting mothers and fathers grow old as they come visit their sons weekly or monthly. Some have become too old or sickly to make the trip, others have died, their spouses now coming alone. Their sons are still there in their small cells, learning that “for whatsoever a man soweth, that shall he also reap.”

I often wonder if those visiting parents know where they went wrong. Do they blame themselves? Do they know they failed? Most of the men were never spanked for their misdeeds as youths. A few were abused. But most were just neglected or raised by the public schools and public churches. They got away with anything until the day the men with the badges and the guns showed up.

The family must emulate all aspects of government if the children are to grow up with the skill sets and sense of responsibility that are necessary to be successful in life. If parents allow their children to live in a permissive environment, the children develop a complete misunderstanding of the rules by which they must eventually play the game of life.

Foremost, parents must communicate that all actions have consequences, that each individual sows and reaps accordingly, that our rights and liberties are a gift from God that must be used according to the rules of honesty, benevolence, and justice. God gives the liberty; government guarantees the free exercise of it, and each individual is responsible to make the most of his gifts and opportunities. It is your choice. You can be poor or rich, educated or not, of good reputation or not, addicted to substance or the master of your body, married to a worthy spouse or caught in the mire of your lustful decisions. You can eat well or go hungry, have a fine house or live in a roach hotel. It is up to you. You make your bed and then lie in it.

Some politicians try to change the rules and eliminate negative consequences. They want to guarantee positive results to all. This is done by taking one man’s success and forcibly transferring it to supplement another man’s failure. If you raise your children in such a socialistic fashion you will end up with takers instead of makers.

Your children are equipped with indicators as to how you have raised them. If you have been too permissive and socialistic in your approach, your children will be demanding and unthankful. They expect to have bargaining rights, guaranteed wages, tenure, and more. At first they expect toys, then clothes, and finally a car. They expect you to guarantee their happiness by providing for them. They will ignore the rules when it suits them and lie when necessary to get their own way. This is sure and certain testimony that you have not been faithful in representing the reality of Divine and human government. They were raised in an indulgent paradise rather than in a kingdom of responsibility and duty.

You may think me hard, but no kids had more fun than did mine. They were all relaxed and at ease, confident in love and secure in the little kingdom in which they were raised. They knew the rules and suffered the consequences when they failed to comply—which was not very often. They all grew up mindful of responsibility, expressing thankfulness and joy. Today they are all successful in marriage, life, and parenting.

Good parenting, like good government, is consistent, never arbitrary, always predictable, subject to the eternal rules of justice. It provides liberty while constraining vice. Those who live in harmony with the rules are not even conscious that they are governed. They feel at complete liberty, unafraid and secure in their citizenship. I am speaking ideally, not reflecting the reality of today’s degenerate republic. But parents in America still have the opportunity to raise their children in ideal circumstances, regardless of what the political climate might be.

Mike Huckabee said, “… if we don’t get it there then we have to wait for some other form of government to do it…” If we don’t train up our children in the rule of law, train them to be self-governed, self-disciplined, then we defer their souls to other forms of government that will not have the patience we do, where breaking the rules will not result in just a spanking but in poverty, addiction, despair, or even imprisonment.