Filter by:
NGJ Magazine / Articles / Fear
Do you get our FREE Magazine? 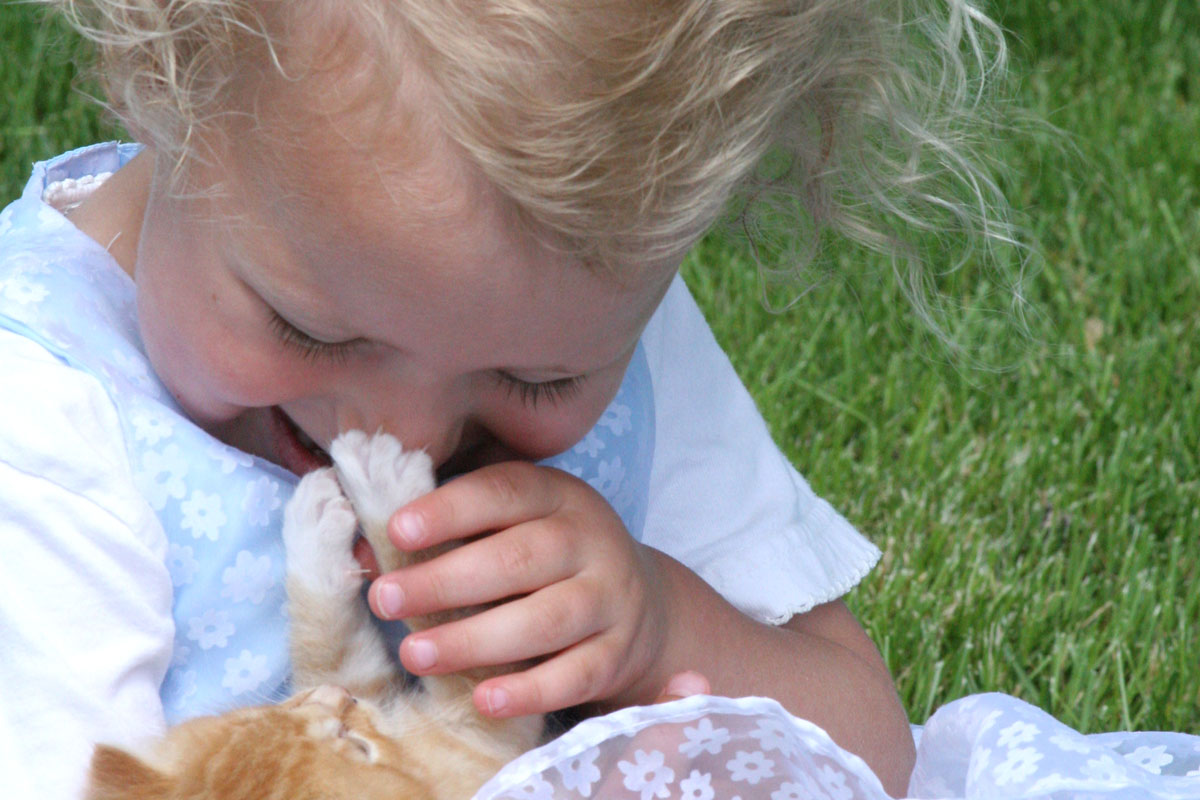 Our three-year-old daughter asked us one day why they had guns. Our simple yet truthful explanation was that there are some bad guys who try to take things that aren’t theirs. So, the guards stand watch and make sure that nobody can get in. All she seemed to hear were the words, “bad guys.” Now, she will not sleep soundly. She asks all night long and even sometimes during the day when she hears an unfamiliar noise, “Are the bad guys coming?” We are at a loss to know how to handle this. She has genuine fear. She wakes us after a few hours of sleep in a scream of terror. Her heart is racing. Her eyes are wide with fright. It is not so much the dark that scares her, but what she thinks is in the dark. At first, we didn’t treat it with very much concern or compassion. We didn’t want to start a pattern of “special treatment” and therefore condone the fear. But it has only gotten worse. In the course of the night, she will scream and cry. The sleepless nights are getting very tiring for the whole family. She shares a room with her one-year-old sister and wakes her every time she screams. We are open to do anything and can surely take it if it is our fault. We are willing to correct our behavior in any way if it is contributing to our daughter’s growing fear.

Fear is not a discipline problem. Your answer made her afraid; don’t punish her for believing you. You “trained” her to fear; now, train her to not fear.

Fear is not resolved by internal self-determination or self-control. It is an involuntary response to perceived danger—a natural instinct necessary for survival. Fear is to the soul what pain is to the body—a warning to take flight or prepare to overcome a threat. One can no more ignore fear than ignore pain.

You should know that the negative influences began long before the child asked about the men with the guns. The word gun is meaningless unless the child has first been made to think of a gun as a fearful thing. Has she been exposed to violence on the TV? If so, that was your first act of conditioning the child to fear. Have you expressed fear in front of her? Fear is contagious. Fear of any kind will breed fear of every kind. Have you spoken your fears in front of the child? Has she heard you discuss stories of crimes committed in your neighborhood and of harm done to people and children? When you answered her questions about the men with the guns, she apparently already possessed concepts which she associated with “bad men.”

So, to begin retraining her, speak faith and confidence, not fear.

I would leave a dim light on in her room.While she is truly afraid, I would allow her to sleep in a small bed in your room or just outside your door, which you keep open most of the time.

Put bars on your windows and such locks on the doors that she is assured that no one can get into your home at night.

I would read the Bible to her (or tell the stories) of how God protects his children from harm. “Angels encamp round about those that fear him.”

I would tell her that “If a bad man ever came into our house, he would be sorry, for Daddy would tie him in a knot and flush him down the toilet. Bad men would be afraid to fool with our family.”

Next time you are out with your daughter and see an armed guard who appears friendly, sporting a big smile, stop and talk to him. Let her see that you are not afraid of him, and that he is not trying to hurt anyone.Fear is removed by divesting the beast of his claws and by coming to see it as nothing more than an oversized, harmless shadow. The fearful must face the scary monster in small, manageable increments that challenge courage but don’t produce flight. When she is afraid at night, give her a flashlight, and go with her to investigate the locks and anything that concerns her. You could even allow her to keep a flashlight to peer into the darkness anytime she wants. You could put small nightlights throughout the entire house. Don’t show grave concern when she gets scared. If you get upset when she is upset, she could take your emotional state to be a confirmation of the danger she imagines. Laugh a little at her fear. Brush it off as unwarranted. Ask her, “Is Daddy scared? Is Mama scared? Is sister scared? No, of course not. No one can get through our locks. Furthermore, the bad men are at home asleep. Don’t be silly. Take your flashlight and look around.”

Finally, and by no means least, I would pray specifically against the Devil in regard to fear, but not where she can hear. Rebuke the Devil in Jesus’ name, and command him to depart, taking his fear with him. Her fear may be entirely natural, in which case, rebuking the Devil would avail nothing. But if it is an unholy gift from the evil one, exposing him and standing against him will bring immediate relief to the child.

Let me know how it works out.