Filter by:
NGJ Magazine / Articles / First Generation Homeschool Missionaries
Do you get our FREE Magazine? 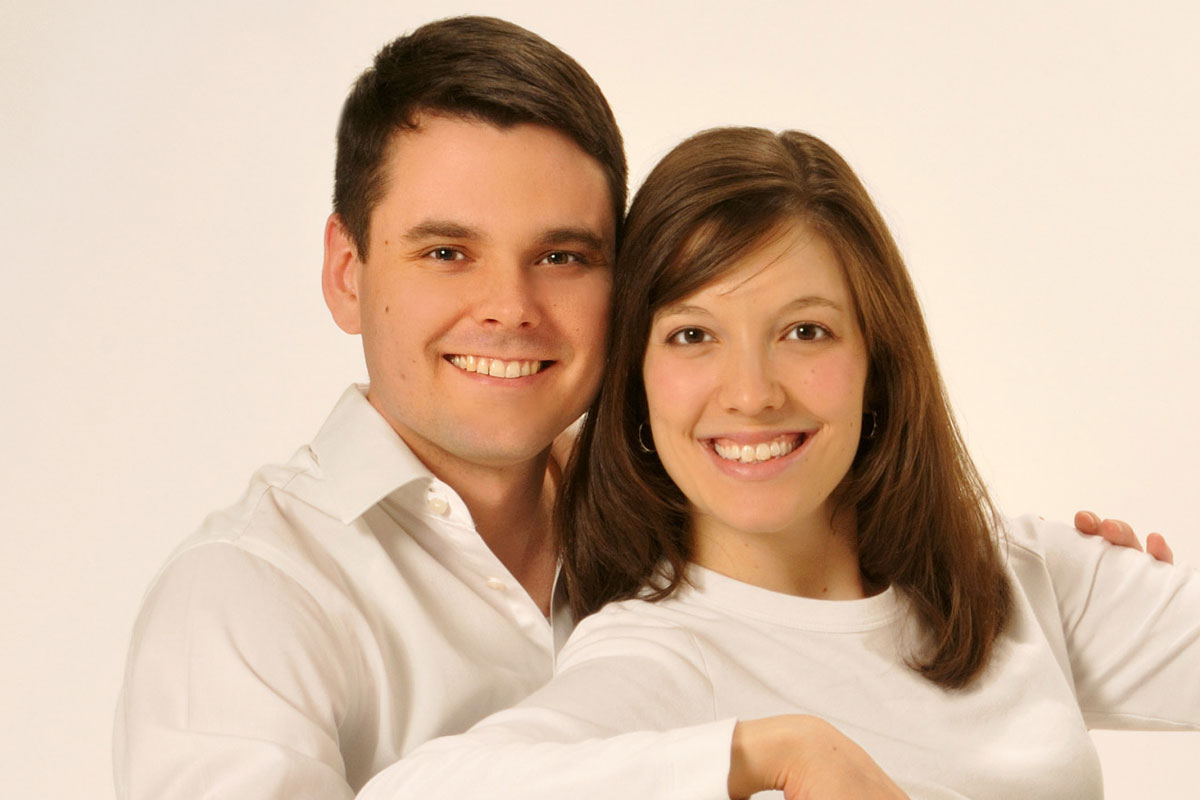 About sixteen years ago, before we wrote To Train Up a Child, Deb and I were in Fort Worth, Texas, ministering in a small home church. There we meet a sober-minded homeschool boy named Joshua Steele. He wanted to learn to share the gospel, so we took him and several other young people to the local mall to pass out gospel tracts and to witness. He jumped into it with all his youthful energies. Several years later, when we were again in Texas, he invited us to come down to the homeless shelter where he preached every week. I was amazed. In the midst of hundreds of hurting people, he jumped up and took charge, preaching the old, old story with conviction and power.

Joshua has always been single-minded, preparing himself for the ministry. He took every opportunity to go on short-term mission trips, where he saw firsthand the needs of the lost and dying. One such trip was to Ukraine. He eventually returned to minister there full time. After mastering the language, and with the help of others, he translated Good and Evil into Ukrainian. It has already been printed, distributed, and reprinted.

In 2004, he came home and met Kelsie, the girl who would become his wife. She, too, is a very talented and dedicated young lady, having committed her life to ministry long before she met Joshua. Like him, she had gone on several short-term mission trips. They were married and now have two children, and continue to live and minister in Ukraine.

Joshua takes young men on longer mission trips into the mountains of Ukraine each summer to distribute gospel literature. It’s not for sissies. They hike long distances, carry their literature, food and tents, and camp wherever they find themselves when the sun goes down.

I, Michael Pearl, recommend and stand firmly behind Joshua Steele as being a faithful man who is worthy of eternal investment.

You can contact him at:
www.OFReport.com or [email protected]