Filter by:
NGJ Magazine / Articles / Getting in Tune
Do you get our FREE Magazine? 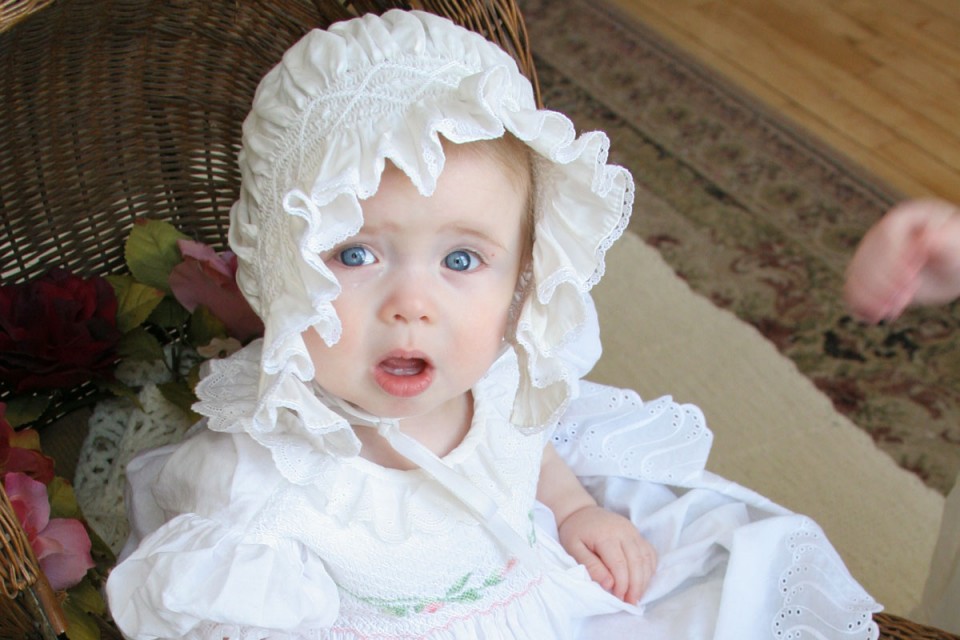 For several weeks, while he searched for and purchased just the right guitar, he told all his friends of his great future as a guitarist. Eventually a friend of the family came over and showed him how to form just three basic cords in the key of C. When the young man tried it, he found that it “hurt” his fingers. He also found that his wrist got tired from strumming. And it didn’t sound at all as if his music would make it to the charts. His vision of fame and glory quickly faded. He still has his guitar. It sits in a corner, not tuned—he never learned how. His fingers don’t hurt anymore, and he never mentions his former dreams.
Just a few days ago I observed a young mother interacting with her first child. Not too long ago she was planning her wedding and talking about her coming marriage and the family she would raise. Having been exposed to much teaching and some good examples on child training, she was often heard discussing how she was going to have happy, obedient children. “It’s just terrible what they let that child get away with,” she would say.
She is now married and has a child. Recently I heard someone say of her and her husband, “It’s just terrible what they let that child get away with.” She is a very sweet mother—the sweetest of all. She’s protective and loving, often seen reassuring her little girl. She started out with the highest expectations for her family, but she found that it hurts to practice training your children. It takes time, energy, emotion, and, like guitar playing, you sometimes have to sacrifice your tenderness for toughness. That can hurt.
Today this mother is known to have “the most spoiled child I have ever seen.” She is a fine person, a good Christian, a good wife, and a “good mother.” But she will never play the guitar, and her girl will never “walk in the way she should go.” When she is encouraged or counseled, she just doesn’t get it. “Oh, she’ll grow out of it,” she says. “She’s just not like other kids. All kids are different you know.” The father explains his child by laughing and saying, “It is one thing to talk about training; it is something else to do it.” He is implying that it is an unlikely task, as if he were being asked to teach her to read by age three. The lightness with which he discusses his whining, demanding daughter, indicates that he puts it in the same category with learning to ride a bicycle—she is late, but she will catch up. Late child training is somewhat like being late putting the milk in the refrigerator.
Just two days ago, while answering child training questions over a radio talk show, I was asked the same question I have been asked a thousand times: “If you have a friend who has read your books and agrees with everything you say, yet it makes no change in their family—they go on doing it the same old way—how do you help them?” I gave the same answer, “You can’t.” There is one thing a parent must bring to the process of instruction in child training—a mental state—a vision, fortitude, determination, expectation. If old-fashioned grit is missing, you can’t learn to play the guitar, nor can you tune your children. Nothing happens just because you talk about it or because you read a book. Establishing priorities and following through on commitments is essential to accomplish any worthy end. You either pay the price to train or later you pay the bigger price for having not trained.

To Train Up A Child