Filter by:
NGJ Magazine / Articles / Give Him Some Slack, Not Flack
Do you get our FREE Magazine? 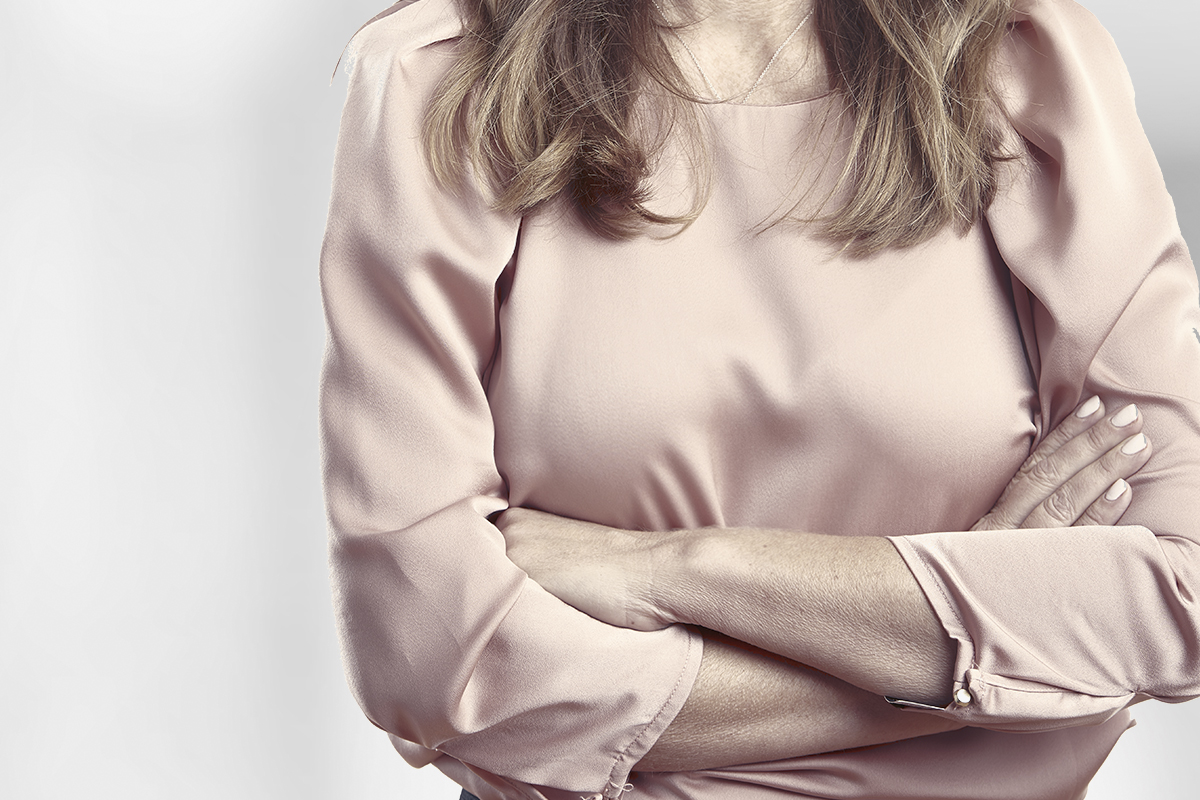 This past week, a woman came to me troubled in her spirit. She is a nice, older woman, well dressed, educated, and well past the age of needing guidance. What she told me was fascinating as well as eye-opening, so I wanted to share it with you.

Growing up she had two brothers. The older brother was definitely a king type, and the younger was a gentle, loving priest type. The older, whom I will call Tom, loved to study the Bible, preach, teach, and lead a crowd to be involved in ministry, but he was often rude, impatient, and not gentle or kindly. And to her, he seemed arrogant.

She told me that she had greatly resented Tom, and for years she had criticized him anytime someone spoke highly of his Bible teaching or preaching. She said she was almost disgusted that he had a good marriage and raised great kids who grew up to adore him, and that he enjoyed a fruitful ministry all his life. Thankfully, God opened her eyes to her critical, unthankful heart and gave her a new heart. I will never forget the look of total bewilderment as she looked at me eye-to-eye and said, “I have no idea why I felt he should be the overall perfect man, especially when my life was such a mess.” Her nasty attitude toward him had tainted her life, as all nasty attitudes do.

Her revelation is one many wives need to experience. Almost every woman has this built-in expectation that her man must be what she thinks he should be, and when he is not she is hurt, irritated, frustrated, or annoyed. But men are who they are, and no amount of hurt will make them a different man.

One man likes to do things—lots of things—in a hurry. He is a man of action. But his wife doesn’t appreciate being rushed and takes his rushing as a personal offense. She stays frustrated, hurt, and over-worked because she thinks he is putting her under pressure to always have a meal ready when he wants it ready or he will just pick up something in town. Sweet is not the way I would describe their relationship because she wants him to be what she wants. Not gonna happen! This wife needs to learn to appreciate his drive and rearrange the structure of her life in order to accommodate him. Have meals ready-made in the oven or fridge, so if he is in a hurry he can grab something and run out the door. His not wanting to stay and eat at home is not a crime. Give him some slack. Teaching the children to move quickly and even keeping a set of clothing in the car so they can dress on the run would minimize tension.

Another man likes to take it easy and is not bothered by things left undone. He is happy to sit around playing with the kids or just hang out. He is never offensive and is always available to give comfort. But Wifey is so irritated with the broken kitchen door that she doesn’t enjoy his presence at all; to top it off he will not lead them in devotions. Instead of learning to do some simple repair jobs, the wife spends her entire marriage griping. If she steps up to learn how to do a few things, she will feel good about herself and he will be proud of his woman. There will be peace.

My dad got saved when he was almost 40 years old. I remember it well even though I was only 9. He was a nasty drunk, harsh on us children. The change in his life when he came to know the Lord was remarkable, but he still had episodes when he was mean. My mama was the queen of giving him slack. He always felt like a fool after a blow-up, and she knew he would. She would say to us kids, “Your daddy is working overtime again tonight. He is one of the hardest working men in this county.” It made me proud. She didn’t feel offended when he wasn’t the overall perfect man. She was honest with herself and with us kids; there were times when she wasn’t the perfect human being either.

When I look around at the marriages that are really sweet, I see that the lady of the house cuts her man some slack. There are things I see in almost every one of these husbands that would irritate me, but it’s not my business; if she thinks he is Mr. Fine, then good.

The same nasty attitude that the sister spoke of concerning her older brother is often seen in churches. There will always be a pastor that forgets to say something nice to the old ladies, or is rude, or handles something insensitively. The gentle, kind, and loving person will be hurt. They will take their sorrow to someone else, and together the two tender people will talk of the “ungodly” response of the pastor. They will share their pain with others, and others will totally agree that the pastor is insensitive and should repent. Just like the sister who judged her older brother for 60 years, they will be in a constant state of nasty attitude and they will share it with anyone that speaks highly of the pastor. The root of bitterness will defile many. It will never occur to the tender-tail gripers that they are not the perfect people they expect the pastor to be. Tell me: who then is the greater sinner?

Now, Wife, back to you: Who then is the greater sinner?

Giving slack is just acknowledging that he deserves to be allowed to be who he is. And in doing so, you will have a much happier life as you appreciate his good points. It is also helpful if we first take the beam out of our own eye before we start digging into his eye…we see clearer when we do.

Which Curriculum is the Best?

One comment on “Give Him Some Slack, Not Flack”