Filter by:
NGJ Magazine / Articles / Go, and Sneer No More
Do you get our FREE Magazine? 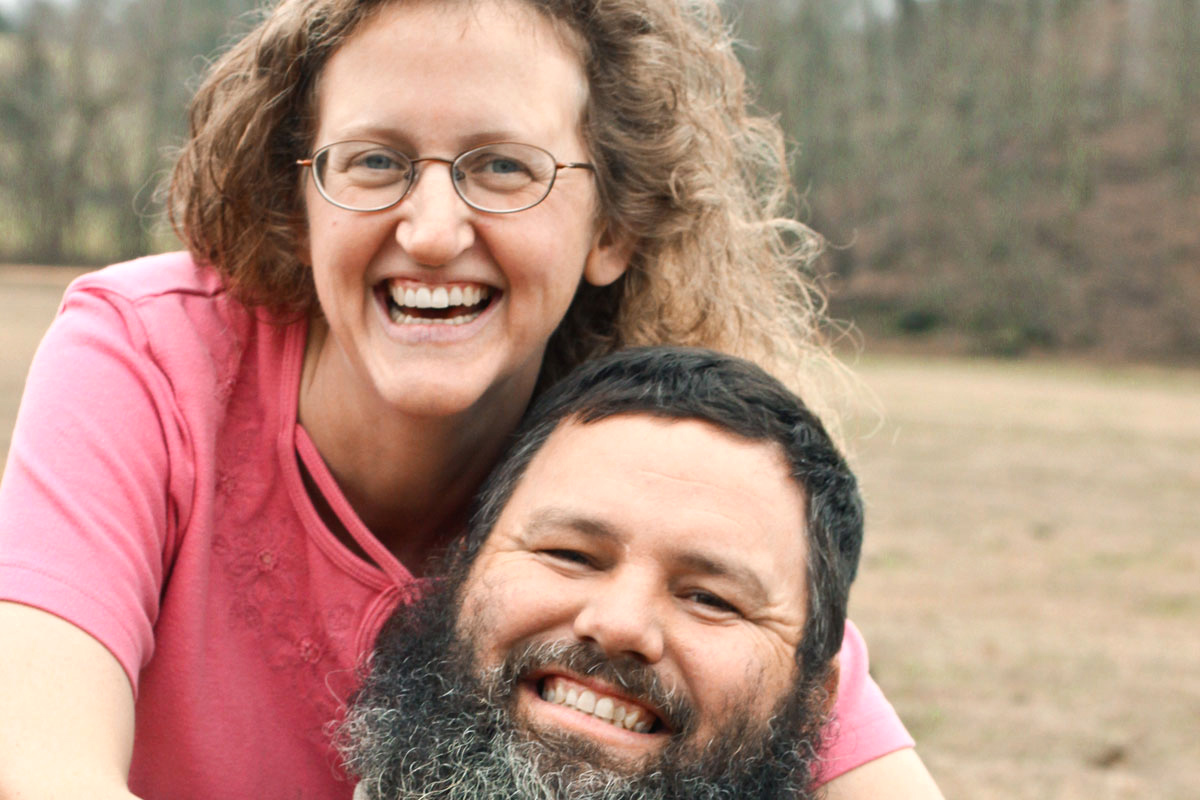 Over the last 40-plus years, we have watched couples fall in—and out—of love. In many cases, the ones we were certain would make it did not, and those we thought would surely end in divorce thrived in love. So what’s the secret? There are many dynamics in marriage that make it fail or flourish, but over the years there is one underlying element that has proven to be the deal maker or breaker. I don’t know if it is the cause or the symptom, but it is a certain marker…sitting in the seat of the scornful.

A family full of scorn is a family headed for ruin, for scorn is the soul in decay. It is finding fault and deriding the failures of others while believing oneself to be somewhat better.

The family piles into the family van to head home from church, and within seconds Mom speaks. “God help us, Mrs. Don’s makeup is so brazen it’s embarrassing.” The children register their mom’s remark while their minds take them back two minutes to when Mom stood by the van laughing and talking with Mrs. Don as if they were best friends. Mrs. Don has often entertained the children and done other nice things for their family, but…

Dad interrupts, “That [email protected]# preacher needs to learn to tell time. The deacons have warned him several times, but he doesn’t know when to shut up.” The kids see their mother’s instant disapproval for Daddy using the “d” word. They know that Mama reeeeally likes the preacher because she calls him every time Daddy does something bad. Something uglier than damn has taken hold of the children—it is called disrespect. And the disrespect in the children’s souls is not confined to the preacher or Mrs. Don; it is becoming a part of their worldview, and it will be directed toward the parents soon enough. Mom thinks her glance of condemnation will clear the air, but instead it further tears down the family. The next time she seeks the preacher’s advice, the children will sneer.

Teenage sister is giggling with brother, “Did you see those geeky shoes Sara had on? Man, I would die before I would walk around looking like that. She is such a dork.” Sara is sister’s best friend, or at least she used to be.

“Blessed is the man that walketh not in the counsel of the ungodly, nor standeth in the way of sinners, nor sitteth in the seat of the scornful” (Psalm 1:1). Note the digression from walking to standing to sitting. The practice of scorning quickly becomes a permanent post.

As a general rule, the disease of scorning is most prominent in Christians who deem themselves most separate in doctrine and righteousness. Just as none are so obnoxious about diet as the health-food nuts, none are so obnoxious about lifestyle as fundamentalist Bible-believers and elitist homeschoolers who deem themselves above common practitioners. This is bad because being scornful has a huge negative impact throughout life. All that church-going homeschooling parents try to pour into their children will be cancelled out with this one bad habit of scorning.

Children who grow up in a family where scorning is common will be molded into a worldview that will shape their choice of spouse, the way they relate in marriage, and the way they raise their children. A young girl who grows up hearing scorning will become a scorning wife. The first time her husband is a jerk—and he will be—she will resort to the lower instincts she has learned and scorn instead of pray and forgive. Her new husband will experience scorn instead of biblically mandated reverence. The equation reads like this: Her scorn = his lack of love. When they come for counsel, she will demand that he love her as Christ loved the church, and he will sheepishly tell us it is hard to love her, and we will know why. How can a man truly love a woman who treats him with disdain and disapproval? The recipe for a good marriage doesn’t include a pinch of scorn.

But the husband may have come from a scorning family, so he will have scorned her family before they were married, which makes her feel justified in her contempt toward her husband. This equation reads like this: disrespect breeds disrespect, or scorn brings on deeper scorn. And like Thanksgiving turkey, it becomes a family tradition.

One reason scorn, and thus divorce, has skyrocketed is the diminishing of community. People once lived and died around the same group of friends and family. People had to learn to treat their lifetime neighbors with some degree of respect. When you knew a girl might grow up and bear your grandkids, you learned to hold your ridicule if she appeared to be a little dumb. If you thought a boy could grow up and marry your daughter, you didn’t want him labeled too poorly. In that era, self-preservation depended upon the advancement of everyone within the circle. Everybody in the community was important to the community as a whole, and faults were better tolerated for the well-being of all.

As a child, I knew of a family that had six daughters. The only thing I can remember about this highly intelligent, correctly religious, successful pastor’s family was the constant run of ridicule that prevailed in his household, usually directed toward a church member for being stupid, ugly, or messy. The pretty girls all married, divorced, remarried, and divorced again. Pastor Dad finally got involved in an affair, bringing his marriage to an end as well. Blessed is the family…that sitteth not in the seat of the scornful.

Many of you reading this were raised around a table of scorn. You will most likely marry spouses from families that nit-picked their church members as they drove away from church each week. Or perhaps it was the previous church that they carefully dismembered. The infectious disease of mockery takes its toll. Usually the ridicule will not be harsh and is not meant to be cruel; it takes the form of offhanded remarks said in order to disparage the other. Perhaps the most damaging type of denigration for a child is when he thinks that his parents truly like and respect someone, and then as soon as they get in the car he hears the parents’ disdain for that person.

Raining down dishonor on the teacher or preacher who is teaching the child the Bible will cause the child to lose his reverence for God and will surely lead to the child’s rejection of God. It doesn’t matter if the preacher deserves the reviling; is the venting worth the damage done in the heart of your child who heard you give your “spiritual” opinion? This two-faced diet breeds more of the same. Critical spirits don’t have just one home; they migrate and multiply like seed ticks. Wife against husband, husband against wife, and then children against parents; and when sin is conceived, it will keep your teenager from ever developing a healthy fear of God. Without fear of God there will be no wisdom. Fools—that’s what you will be raising. “How long, ye simple ones, will ye love simplicity? and the scorners delight in their scorning, and fools hate knowledge?” (Proverbs 1:22). So in the end, you might save your marriage if you happen to have married someone who doesn’t equal you in sneering, but unless someone else intervenes, your children will bear your sin and pass it on to your grandchildren.

The moral of the story: Go, and sneer no more. ~ Debi