Filter by:
NGJ Magazine / Articles / God Keeps His Promises
Do you get our FREE Magazine? 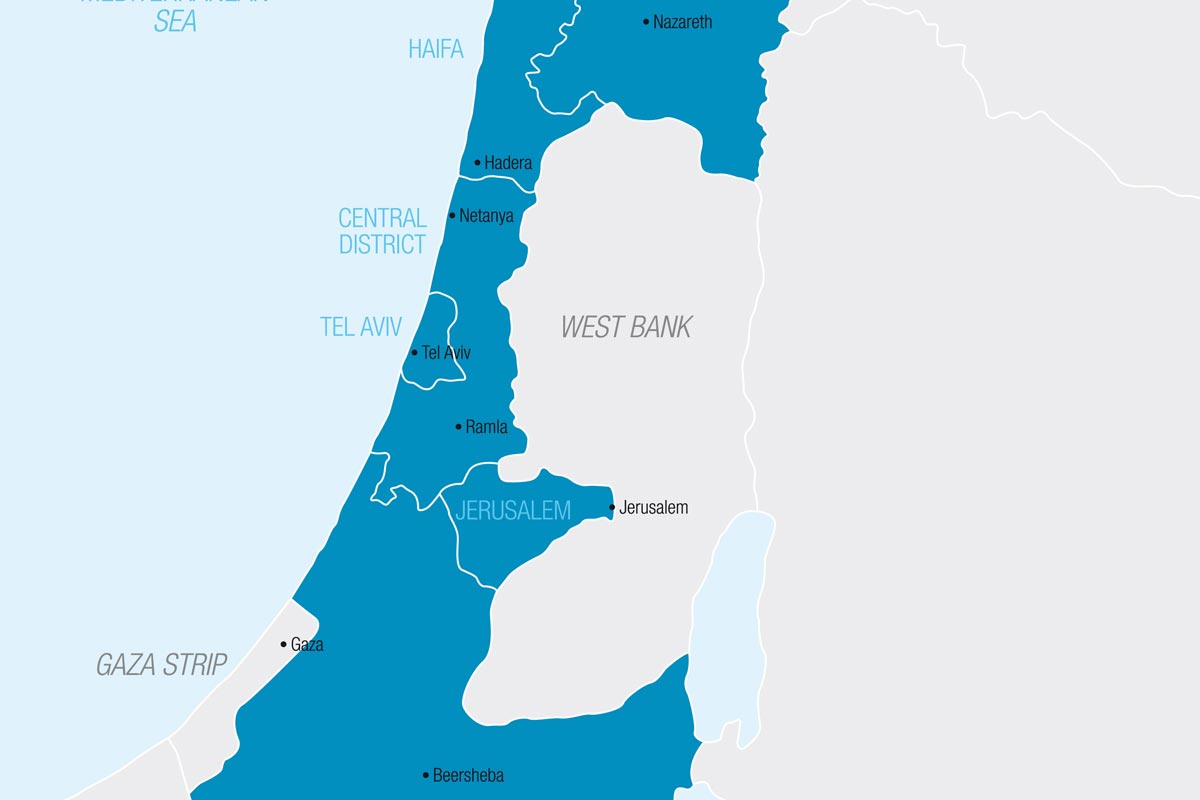 Such a small group of people on a tiny piece of land about the size of New Jersey—yet, such productivity. They are dwarfed by 22 hostile Arab/Islamic dictatorships 640 times their size and 60 times their population empowered by a sea of oil.

Wanting only to live in peace on a small portion of the land God gave them and the United Nations bequeathed to them, their efforts are frustrated by neighbors of a religious persuasion that killing just one Jew will guarantee them a place in paradise with 70 virgins. Worldwide Jewish population is about 13 million compared to 300 million of their enemies.

Having been forced into five major wars and seven major conflicts since 1947, much of their attention and assets go to self-defense. Having limited natural resources Israel has become a world leader in medicine, technology, agriculture, physics, science, and economics. With less than two-tenths of 1% of the world’s total population, they hold over 20% of all Nobel Prizes, a world standard for excellence, knowledge, and advancement. Of U.S. Nobel Prize winners, Jews make up 30% in Chemistry and 53% in Economics. How could this be?

It is a God-thing.

God is a covenant keeper.

He says, “And I will bless them that bless thee, and curse him that curseth thee: and in thee shall all families of the earth be blessed” (Genesis 12:3).

Predicting their unbelief and dispersal among the nations, God promised that in the last days, “And I will bring again the captivity of my people Israel, and they shall build the waste cities, and inhabit them; and they shall plant vineyards, and drink the wine thereof; they shall also make gardens, and eat the fruit of them” (Amos 9:14).

This article is meant as an intro for the featured article, “Israel: Thriving at 65,” which is being reprinted with permission from the May/June 2013 issue of Israel My Glory magazine.

Yes! I Am Normal

If This Were My Last Article. What Would I Say?

2 comments on “God Keeps His Promises”