Filter by:
NGJ Magazine / Articles / God Made Jesus to Be Sin Article
Do you get our FREE Magazine? 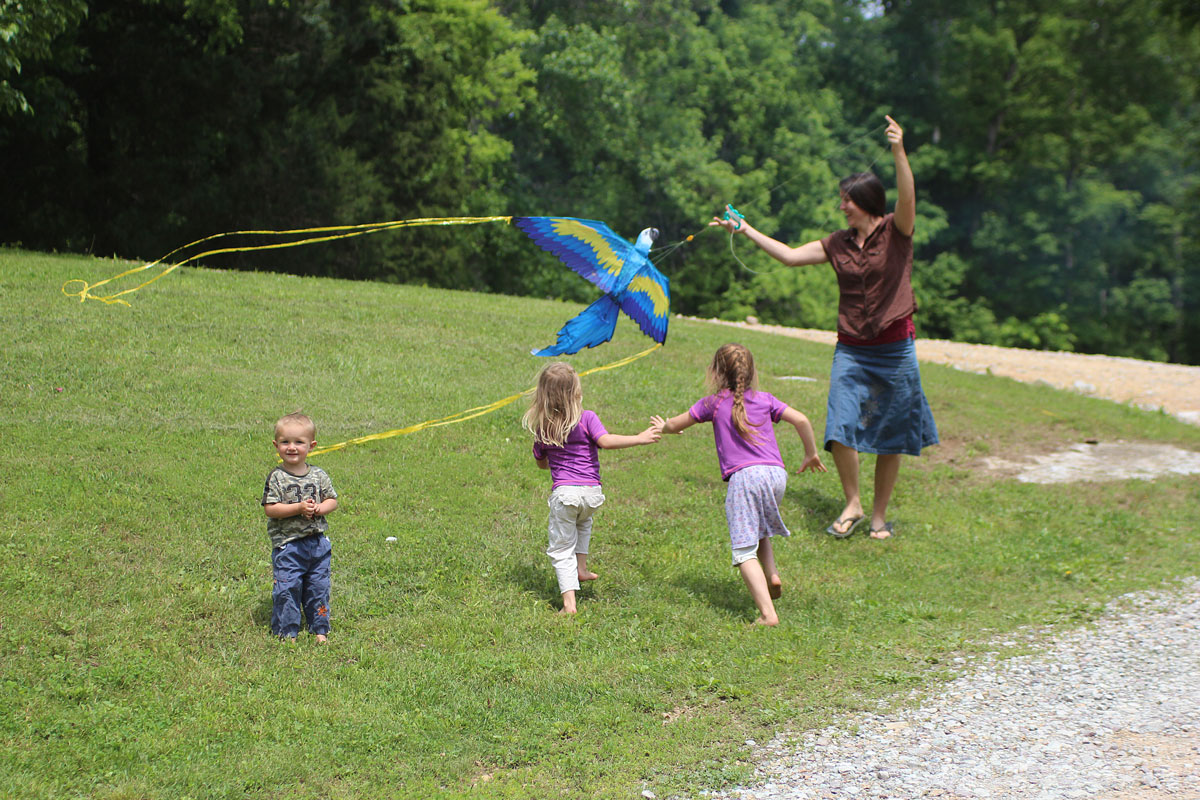 A sinner by faith
Kneeling in the garden, Jesus believed God and received the weight of sin.

God “made him to be sin for us, who knew no sin, that we might be made the righteousness of God in him” (2 Corinthians 5:21).

God was willing to see Jesus as a sinner that He might be permitted to see us as righteousness. Jesus became what we are that we might become what He is. By the imputing act of God, He became a sinful son of man so we could become sinless sons of God. It was a trade. He traded His righteousness for our sin. He then bore the consequences of our sin before God so that we can bear the consequences of His righteousness before God. He ascended the hill of Calvary so we could ascend Mount Zion. The God who “calleth those things which be not as though they were” called His Son something He wasn’t—a sinner—so that He could call us something we are not—righteous. “Blessed is the man to whom the Lord will not impute sin” (Romans 4:82).

For those who believe, God sees no sin except that which is upon Jesus. God therefore punished the man Jesus until the penalty of our sin was exhausted and the justice of the law was fully satisfied.

Under the curse
Jesus hung on the cross, not as the accepted man, but as the cursed and rejected man. The human race was a mountain of condemned flesh. Jesus climbed to the top of the pile and received into his body the full blast of all God’s fury. He alone knows what it is to fall into the hands of the living God bearing the full penalty of sin. The curse of the law poured into Jesus until it was empty. The sword of justice was broken off in His holy flesh.

Resurrected
Under the watchful eye of the law, He was lowered to hell carrying the sin of the world. The law walked away from the execution fully satisfied. Viewing His execution, it closed its case against the human race.

But the Scripture quotes Jesus in that hour, “For thou will not leave my soul in hell; neither wilt thou suffer thine Holy One to see corruption” (Psalms 16:10).

When the justice of God and the demand of the law was fully expended, He exercised his rights as an overcomer and ascended, leaving the power of sin broken and death void of its sting.

A man who has paid for the crimes chargeable to him is released from prison. So God released the overcoming man from the prison house of death. In the resurrection, Jesus is the accepted Man, received into glory, seated on God’s right hand and given the promise of the Holy Spirit (Acts 2:33).

If you believe this, rejoice that your sins are forgiven.

You can purchase printed copies of the tract God Made Jesus to Be Sin at our web store. You can also download the tract and print copies yourself.

3 comments on “God Made Jesus to Be Sin Article”