Filter by:
NGJ Magazine / Articles / Good and Evil Episode One Complete!
Do you get our FREE Magazine?

Good and Evil Episode One Complete! 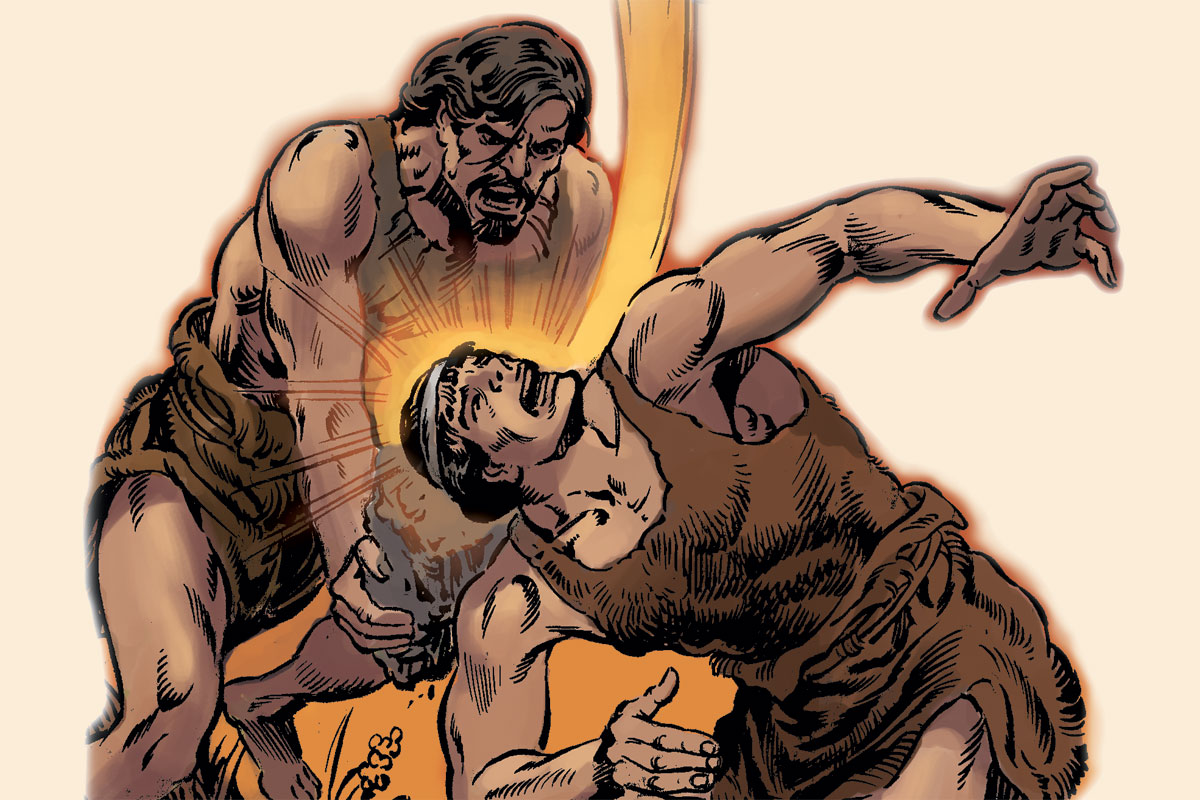 As many of you know, the Good and Evil graphic novel is being made into an animated series. The goal of this project is not to create entertainment for Western Christians. It is a tool missionaries will use to teach the Bible chronologically to those who know little or nothing about God. People must understand who God is before they can understand the gospel. This often takes months of teaching, especially in foreign cultures different from our own. Using the Good and Evil DVD will shorten the teaching time to about four and one half hours of viewing. We are spending extra time and money to produce it in layers, allowing adjustments to be made when it is translated into other languages. The language can be changed while maintaining the sound effects and the original musical scoring.

It has been a monumental project, involving dozens of people, many of them professionals who have either volunteered their time or worked for a very low rate. We had to produce the voices of over 650 characters with about 30 actors, each one changing his or her voice to match several characters in the book. Auditions were held, and people from all over the Nashville area tried out. The carefully selected crew worked long hours for more than a week in a professional studio in Nashville. The producer, director, and audio technicians worked about 16 hours a day to get all the recordings done. Even though most of the people working on the project were Christians, a few of the men kept proclaiming, “The Bible says WHAT?!” Then they looked up the references found in Good and Evil and were amazed when they read what the Bible actually says.

The film will be separated into 13 chapters, each about 22 minutes long. The chapters can be shown over the course of days or weeks, with the missionary taking extra time to elaborate on the stories. People all around the world will come to know the Bible’s central theme of sin and redemption from Genesis to Revelation.

The first chapter is now complete! It is available as a FREE download to NGJ eMag Subscribers. If you are not a subscriber, go ahead and Join the NGJ Email List.

9 comments on “Good and Evil Episode One Complete!”