Filter by:
NGJ Magazine / Articles / Herbs: Spiced for Life
Do you get our FREE Magazine? 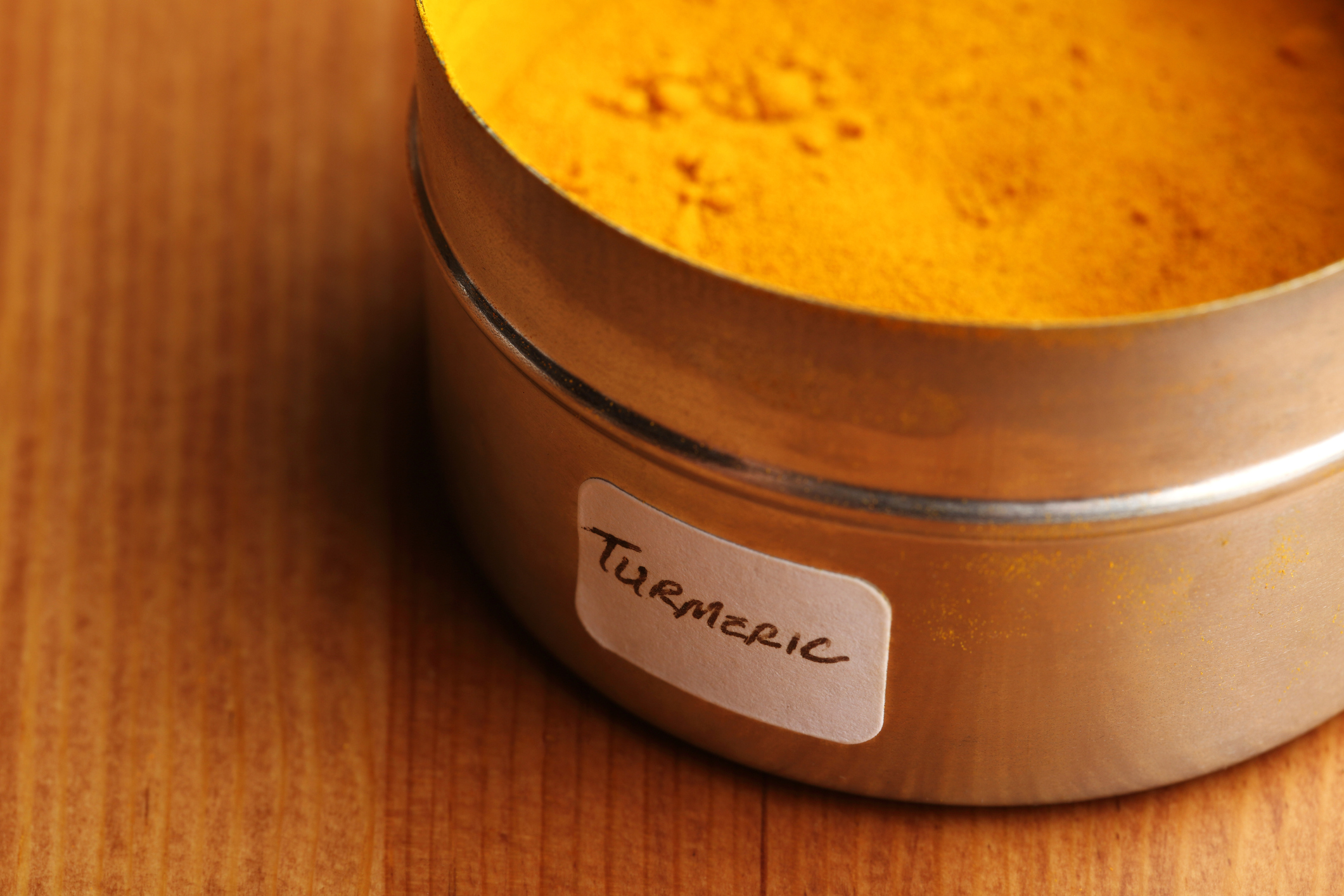 Some of the most important herbs are also spices. Ginger, cinnamon, turmeric, and clove are four popular culinary spices that are also highly regarded in the herbal field.

Turmeric is presently under the scientific spotlight. It is that bright yellow spice used in so many dishes from India. It has come to be used in virtually all their meat dishes because of its ability to destroy harmful bacteria in meat that has not been properly refrigerated.

Recently, there have been as many as 16 studies done on Turmeric as an antioxidant. There have also been 34 reports on its role against cancer, 23 reports on the properties of Turmeric in reducing inflammation, five scientific articles on its potential to reduce heart disease, and three studies demonstrating its ability to slow the progression of the human immunodeficiency virus (HIV) infection to clinical AIDS.

Of all the studies being done on Turmeric, the most interesting are those that demonstrate its properties as an antioxidant. Antioxidants are necessary to the body’s survival, by daily functioning to remove toxins— to, in effect, “clean house.” Antioxidant nutrients work together synergistically. That is, it takes several different antioxidants working together to do the single job of toxin removal. Two well know antioxidants are those of vitamins E and C. They must work together to be effective. Just as we need daily amounts of vitamins and minerals, as are found in fruits and vegetables, so we need daily amounts of antioxidants, which are found in great concentrations in Turmeric.

Ginger is another Asian spice that is also used as an herb. In China, Ginger is first an herb, then a spice. In America, Ginger is best known for its ability to limit motion sickness. It has proven more effective for air travel than any medication available. Midwives give it to expectant mothers to control their morning sickness. It has long been used to treat indigestion, flatulence (gas), diarrhea, and loss of appetite. As the Indians use Turmeric to detoxify their meat, the Chinese use Ginger for that purpose. Either spice also aids in the digestion of meat.

Oil extracted from Ginger root is effective as a massaging ointment on painful, inflamed joints. By adding a few pieces of the root to your bath water you will experience a tingling sensation that is a sign of the relief to follow. I love Ginger-root tea. It is stimulating and refreshing. Just put a few tiny, dried pieces in a cup of boiling water and steep for 3 minutes. Add honey to your taste.

Cinnamon is most commonly called a spice, yet it is also a very effective herb. Because of its early prominence as a spice, Cinnamon has often been tested and found effective in treating a variety of health problems. Cinnamon oil is a potent antibacterial, anti-fungal, and even a uterine stimulant. This means if you have an infected wound or a fungus (like athlete’s foot), a wash made with cinnamon has been found effective in fighting the fungus or infection. Many medicinal qualities are found in the volatile oils. The presence of volatile oils is betrayed by the pungent odors and flavors.

Cinnamon is effective in treating infection of the mouth and throat. Because it tastes good, adults, andeven children, will happily suck on a Cinnamon stick. The volatile oils in Cinnamon are also a digestive aid. A dash of cinnamon added to a cup of hot tea or apple cider makes the drink taste better, and is very soothing.

Midwives give Cinnamon when a new mother, or would-be mother, needs her uterus stimulated to enhance labor, or in treatment of postnatal bleeding.

Cinnamon has been proven to bring relief from all sorts of “cold” conditions, from the common cold, to stomach chills, to arthritis or rheumatism.

I keep Cinnamon on hand for both healing and comfort. And of course, Cinnamon is at its very best in whole-wheat Cinnamon rolls!

Clove is both a spice and an herb. It is the one herb I always take with me whenever we travel. Clove is a small, hard, spicy herb that fits easily in the side of your mouth. Unlike store bought mints, a clove will stay in your mouth, continuing to release its oils, bringing fresh breath for hours. For a speaker or counselor, it is indispensable.

When a Clove is placed into or beside a sore tooth, it not only freshens the mouth, but also acts as an anesthetic to relieve the pain. As the anesthetic diminishes the pain, it is also releases germicidal properties that fight bacteria. With the availability of modern drugs, most dentists still prefer and use clove oil to deaden pain and fight infection.

Nutrition aside, just considering taste, my favorite herbal tea is a combination of Clove, Cinnamon, and Peppermint.