Filter by:
NGJ Magazine / Articles / Homeschooled to Bible Translator
Do you get our FREE Magazine? 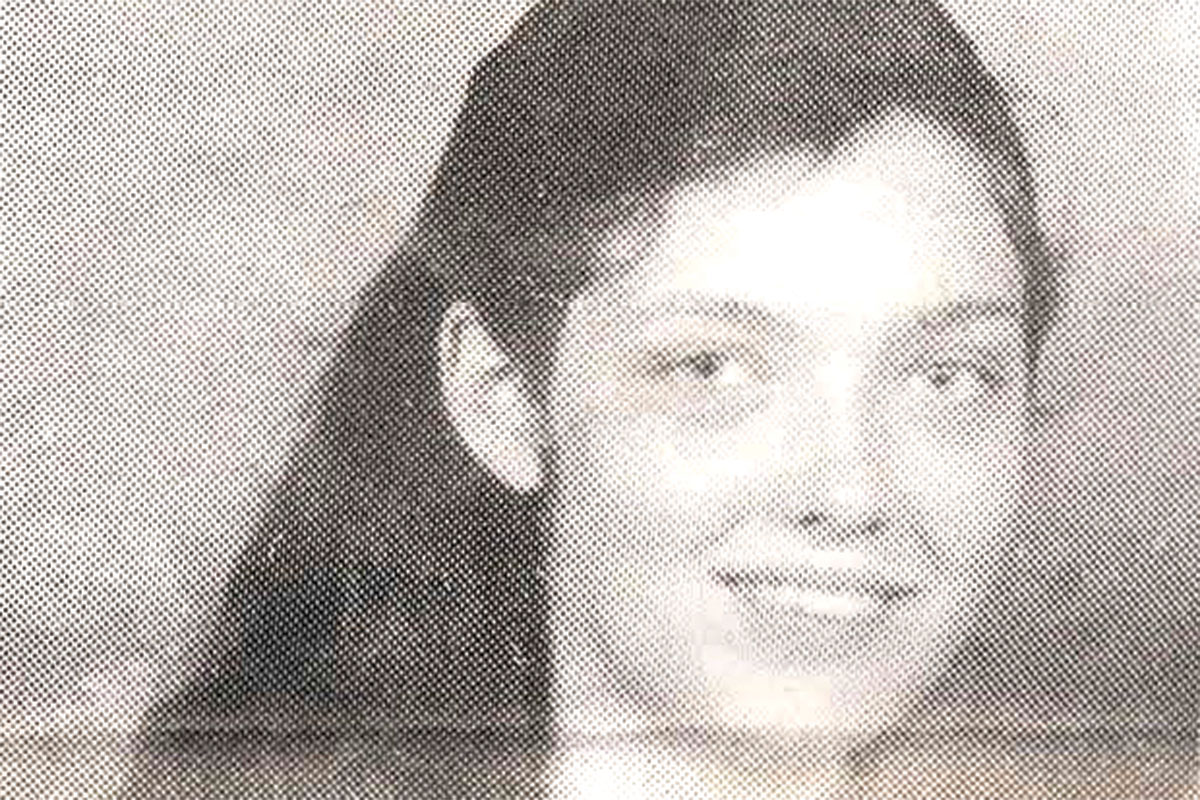 Our oldest child is Rebekah Joy. She knew no schooling but homeschooling until the day we took her to Wisconsin and dropped her off at the College entrance. She had never been away from home except on two occasions. The previous winter she spent three weeks in Columbia, South America with New Tribes Mission doing short-term missionary work. It was on this trip that she developed a real heart for reaching those who have never heard of Christ Jesus.

The following summer we sold our cow so she could get enough money to go to Papua New Guinea for seven weeks. It was there in the malaria-infested jungles that she came to know that her life’s work would be to give to a tribe of primitive people a copy of the Scripture in their own language. For the last four years, she has single-mindedly prepared to that end. This May, she will receive her BA in linguistics.

As the Lord provides, July 15, she and her 18-year-old brother, Gabriel, will board a plane to Australia where they will then proceed by small plane to the heartland of Papua New Guinea. They will hike into the interior to locate the Aoime tribe with whom she hopes to work. They will spend time getting to know the people and establishing relationships that will help determine how receptive the tribe will be. If the people are friendly and it appears that Rebekah will be safe and well-received, she will know that she can return later to learn the language. This trip will also enable them to determine the kind of supplies and equipment that will be needed. They will return in the fall to secure the equipment in preparation for Rebekah’s final departure.

Papua New Guinea is the eastern half of the second-largest island in the world. It is just north of Australia at the southeast end of the Indonesian Islands. The 463,000 sq. km. of New Guinea is topographically diverse, ranging from lowland swamps with 400 inches of annual rainfall to high mountains covered with dense forest.

Its forbidding landscape con­ceals some 800 language groups yet to be reached. If Rebekah can reach one tribe, that leaves just 799 tribes yet unreached. Maybe your son or daughter will dedicate their life to the highest human calling—to take the 2,000-year-old good news to those who have never heard.

Rebekah is not going out under a denominational umbrella or organization. She is sent by her home church. We are six families strong in prayer and giving. We have been able to support her and one other missionary candidate throughout their college training, but the money needed to sustain them on the field will be more than we can collectively contribute. If you and your children would like to be a part of sending a fellow home­schooler to the mission field, be assured, your donations will be tax deductible when funneled through The Church at Cane Creek.

If you believe God answers prayer, and your heart is so burdened, do pray for these two as they make preparation to go. It is just eight weeks until they board the plane. Also pray that God will raise up someone to go back with Rebekah. An older, retired widow with nursing skills, who would be willing to spend two years treating the sick, would free Rebekah to learn the language and com­mence translating the Scripture. Or, maybe you know of a doctor who would take his family for two years. Pray that God would send forth laborers into the harvest.

“Pray the Lord of the Harvest…”

Note: A few small corrections have been made from the original published article.