Filter by:
NGJ Magazine / Articles / Homeschooled
Do you get our FREE Magazine? 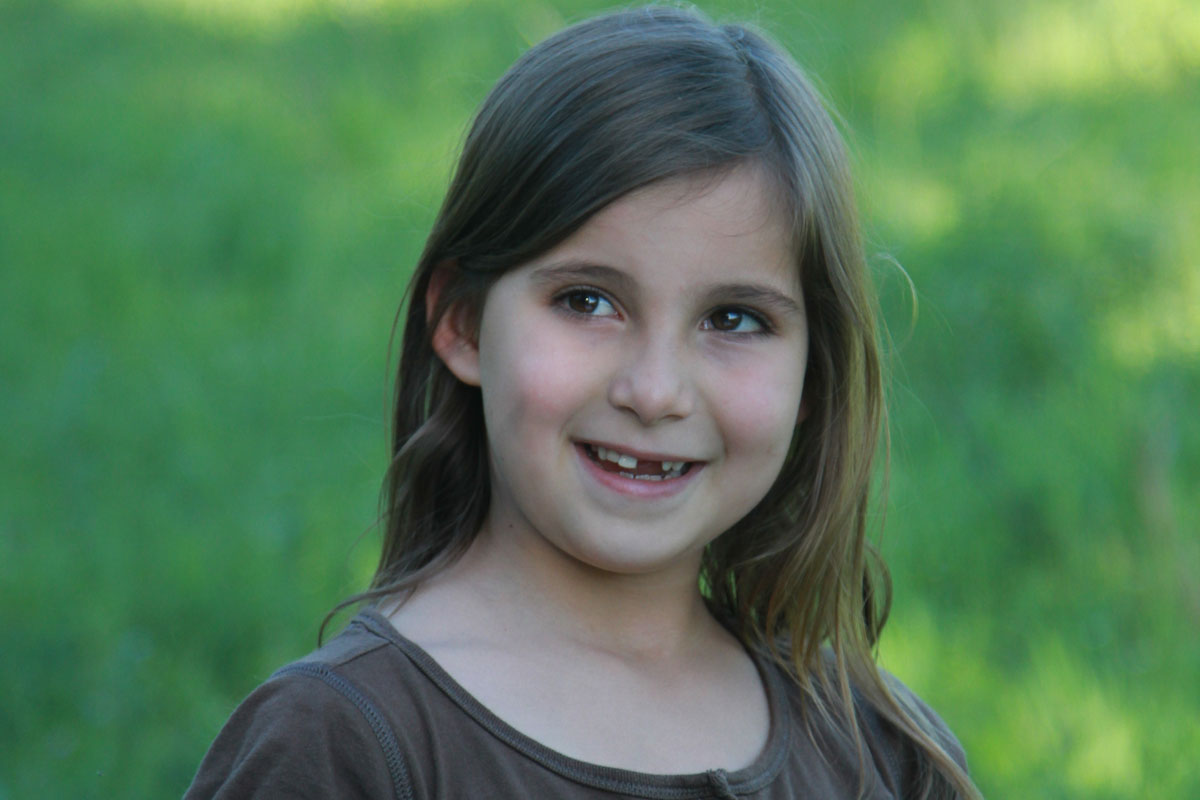 Our Western culture is evangelistic and totalitarian in its zeal to promote secular humanism.

Their primary means of achieving universal compliance is the public designed educational system. It is not because it is public nor because it is universal that it is evil.

The evil is found in two things:

The standard form of education has taken an invasive, destructive nature. Intensive time consuming mental discipline out of proportion to working with the hands is alien to natural humanity and a threat to normal development. It is a perversion to take a five to twelve-year-old child and enter him in a demanding competition to academic excellence. To begin a demanding schedule of football training for a seven-year-old would be rightly viewed as a perversion on the part of the ambitious adult. How can we justify raping a child's youth by forced confinement to professional studies. Child prodigies are usually abnormal, unfulfilled adults.

Normal psychological development will occur at the appropriate time as the three-year-old hangs on to mama's skirt, the six-year-old calls mama to come see what he has made in the yard or drawn on a piece of paper, the eight-year-old will brag of his achievements helping daddy, and the ten-year-old will be proud of the few dollars he has made in some project. The twelve-year-old will be a little man with near man-size responsibilities. Somewhere in all this he has learned to read well and to keep his financial books. He has discussed world history with the adults and looked at the map to identify foreign countries. At fourteen, strangers are impressed at his ability to function in the adult world. He talks freely on many subjects gleaned from library books on anatomy, science, medicine, history and the Bible. He has spent one-fifth the time in "sit down" studies as his public school counterpart. At sixteen, he is ready for college or to start his own business.

Schooling will fill the brain with facts that will enable them to pass a test, but it will not teach them to relate to the world in which they live. When a child should be developing confidence, creativity, individuality, a strong body and a work ethic, he is instead made to cease independent decision making and march (or rather sit) in formation to the drum beat of another. He is reared to take a prepared position as a member of a society, marching in disobedience to its Maker. God help us to march to a higher drum beat.

Don't turn your home into a classroom. Don't become a "schoolmarm," wearying bored, captive children who are being deprived of their normal childhood. Let your homeschooling become more of a natural flow of the days events. Don't torture your children for extended periods of time. A child who's imagination is captivated will learn more in five minutes than in eight hours in a boring class room setting. If you have surrendered your parental rights to the "Most Reverend State" and are forced under duress to sign a statement as to the number of hours you conduct school, take the liberty to define school as you see fit.

If you have made a decision to homeschool, you are on the cutting edge of moral and social development. You are the wise and caring parent. If you feel inadequate in your formal training, just remember that what you've missed in not going to college was mostly just a bad intellectual disease. I am still trying to get over some of the things I was exposed to in the "great halls of learning." Be assured, if you can half read and find your way to the library or a homeschool curriculum fair, you are equipped to provide your children with the materials they need to learn to read and do math. After that, with a little supervision, they will pass up the public school kids so fast they will leave a sonic boom. Start them late and finish them early. While the public system is brainwashing their children you can heart wash yours, and the final product will be their envy.