Filter by:
NGJ Magazine / Articles / Honoring Parents?
Do you get our FREE Magazine? 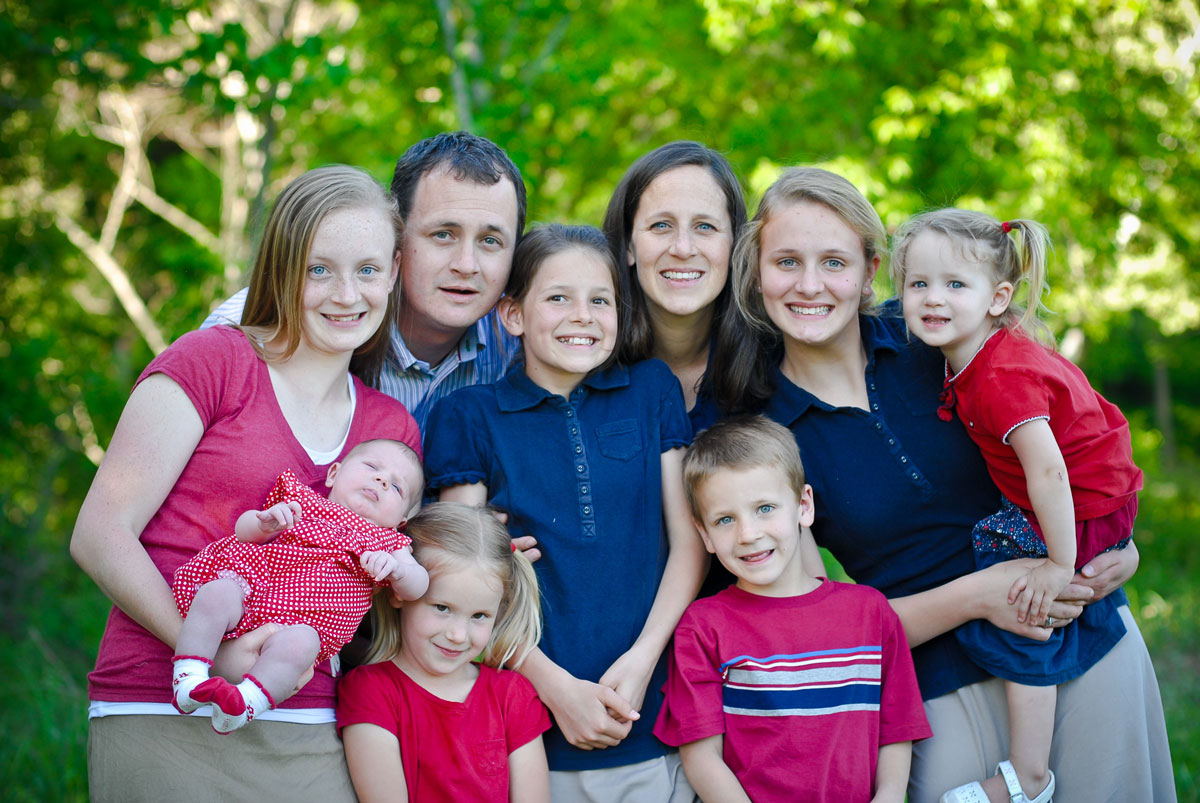 We have a problem that I do not know how to deal with. I am Asian, my husband is American. My parents have come to live with us. It is the Asian tradition that the oldest in a household is the final authority and that the oldest woman has complete charge of decision-making concerning the children. My parents are both Buddhist, and of course, try to teach our children to be good Buddhists.

I have kindly explained to them that we are Christians and that the Bible teaches that the man is the head of his home, and the children are under his authority. They dismiss this as stupid and go about their lives as if we had no rightful opinion. My husband is very upset and demands I tell my parents to hit the road, or he is going to throw them out. They have money, and I have other siblings they could go to. But I want to honor my parents; it is one of the Ten Commandments.

Yes, it is one of the Ten Commandments, also reiterated in the New Testament by the Apostle Paul in his discourse on family, found in the fifth and sixth chapters of Ephesians. What you are overlooking is that the Bible actually defines what it means to honor your parents. The will or whim of the parent is not our guide; the Word of God is.

Ephesians 6:2-3 says, “Honour thy father and mother; (which is the first commandment with promise;) That it may be well with thee, and thou mayest live long on the earth.” Then the very next verse says, “And, ye fathers, provoke not your children to wrath: but bring them up in the nurture and admonition of the Lord.” Fathers who are told to honor their parents are also told to bring up their children in the admonition (teaching and instruction) of the Lord,” not in the admonition of a dead Buddha.

Earlier in Paul’s discourse he addresses the wives, saying, “Wives, submit yourselves unto your own husbands, as unto the Lord. For the husband is the head of the wife, even as Christ is the head of the church: and he is the saviour of the body.  Therefore as the church is subject unto Christ, so let the wives be to their own husbands in every thing” (Ephesians 5:22-24). According to the Word of God, your husband is your head, not your parents. Their right of “headship” over you ended when you married. To continue to yield to them means that you are not following the Bible in its command to now take your husband as your head. Yielding to your parents’ desires does not honor them; you are simply following the culture of a godless religion of darkness and superstition.

Just before Paul said, “honour thy father and mother”, he said, “For this cause shall a man leave his father and mother, and shall be joined unto his wife, and they two shall be one flesh” (Ephesians 5:31). The text assumes that father and mother will be honored after leaving them. Have you indeed left them, when they are still under your roof, and giving your children ungodly instruction?

As to the meaning of honor, the Scriptures say we are to render “honour to whom honour” is due (Romans 13:7). We are also told to “Honour all men. Love the brotherhood. Fear God. Honour the king.” Honor is not absolute obedience. One need not even regard another highly to honor him. We honor stupid and crooked judges in the function of their office. They are due no more honor than that. Honor is rendering the respect and esteem that one’s position of God-given authority suggests, not his debased character. When the duty to honor one person conflicts with duty to honor another, then something is out of proportion. When honor is reduced to rendering blind allegiance out of proportion to the office, such honor becomes slavery or worship, not true honor. True honor enables both parties; it never subjugates.

You speak of honoring your parents as if it were a command that superseded all others, and you are ignoring one of the earliest commandments God ever gave, “Therefore shall a man leave his father and his mother, and shall cleave unto his wife: and they shall be one flesh” (Genesis 2:24).

Your husband must be a pansy to allow your parents to live under his roof and teach his children lies. I would have sent them packing after one week. It is time for you to obey the first commandment and leave your father and mother. Honor them by occasional phone calls and rare visits. Send email pictures of the children growing up. But honor God and your husband first.

Finally, what if taking a Biblical stand creates tension and misunderstanding? Jesus stated flatly, “For I am come to set a man at variance against his father, and the daughter against her mother, and the daughter in law against her mother in law. And a man’s foes shall be they of his own household. He that loveth father or mother more than me is not worthy of me: and he that loveth son or daughter more than me is not worthy of me” (Matthew 10:35).

The Buddhist culture is based on a false worldview, not a true, Biblical worldview. It is not just an alternate culture that is to be respected as part of our tolerance for today’s growing list of politically correct “diversities”. It is a tragic lie that enslaves men and guarantees eternal darkness.

Now you know. Thanks for asking.