Filter by:
NGJ Magazine / Articles / How Can This Be?
Do you get our FREE Magazine? 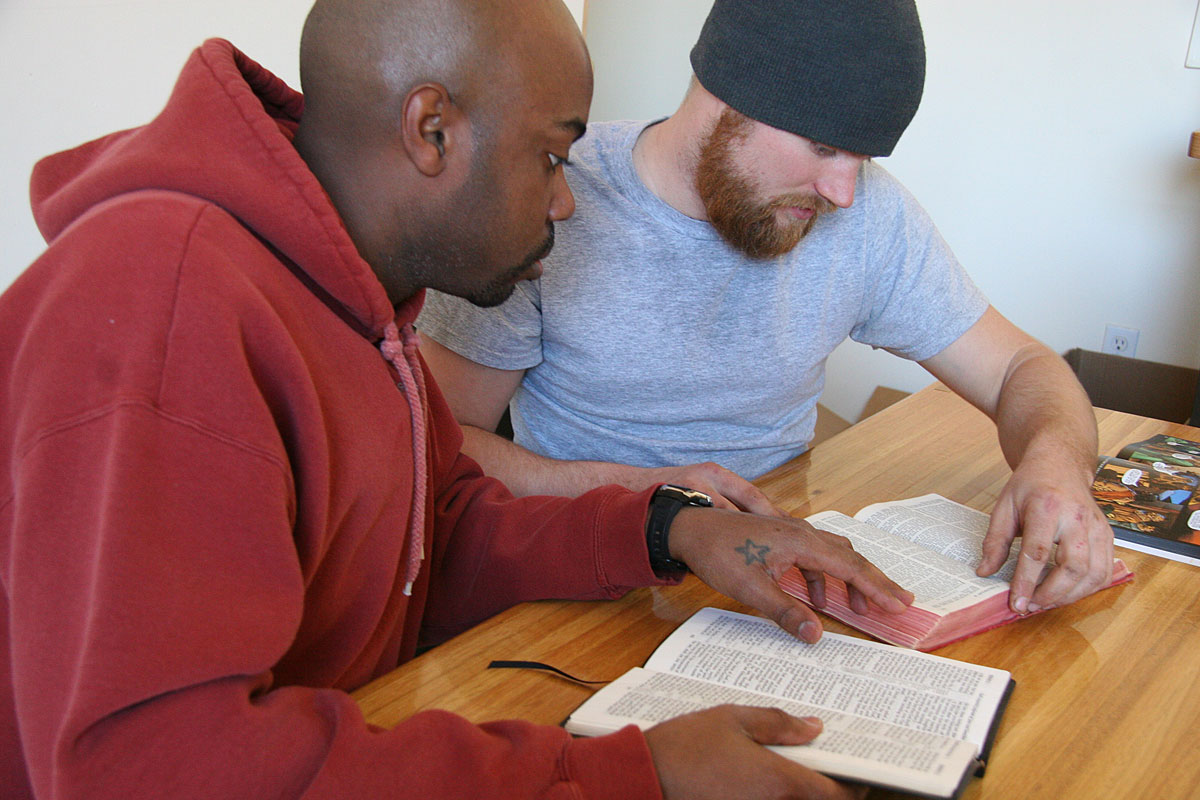 Mr. Pearl,
Within your teaching tapes, you clearly and plainly teach that we have power over sin because…the means of sin resides in the flesh…our flesh has been crucified with Christ and is therefore dead…dead things can’t lust…we can live in newness of life because our body of flesh has been put to death, freeing us from the power of sin.

Sir, if Paul’s flesh was dead, why would he find it necessary to “fight it” and “bring it into subjection.”? Either the body is truly dead like Romans teaches or it is not really dead and we are forced to play mind games with ourselves to make ourselves believe it is dead.
I am starting to question my faith because these things are not adding up.
MS

Mike Answers
The Word of God reveals a pattern that is discovered from Genesis to Revelation. God always relates to man in this method. Hebrews 11 sums up this faith method. It is called “hope” in Romans 8. God always saves by hope, “but hope that is seen is not hope,” for if a man sees the reality, it eliminates the possibility of living in a state of hope. In all God’s dealings with man, he is seeking to restore trust. Man has spent many years “undoing” the character of God in himself and his society. God could have placed Adam in the garden in a glorified condition, incapable of sinning. God could have remained in the garden and kept Adam from sinning. God could have explained things to him in more detail and prevented him from being so tempted. But the Creator placed his first man in an environment that required ongoing trust. Adam had to walk by faith. By faith, Abel offered a more acceptable sacrifice. Abraham went out not knowing where he was going. God gave him a city which had foundations whose builder and maker was God, and told him that he was the father of a great nation, when he and Sarah were incapable of having children. But rather than fulfill his promise immediately, God delayed 25 years until the promise seemed elusive at best. God told Abraham to walk through the land and that every place the sole of his foot touched was his. He spent his whole life living in a reality that God defined, but which he never saw with is eyes. He “died in faith” having not seen the promise, but was “persuaded of it.”
The 11th chapter of Hebrews goes on to show that the entire program of God proceeds in the same manner. When 10 lepers wanted to be healed, Jesus told them to go to the temple and demonstrate to the priest that they were already healed. When they were still visibly covered with leprosy, they acted on the word of Jesus and by “hope” they headed to the temple. As they went they were healed.
Likewise, when a lame man wanted to walk, Jesus didn’t create visible signs of healing; He told the lame man to rise up and walk. The man had to act by faith and hope, based on the reality of Jesus—not what was obvious to him and everyone else who saw him. The very gospel is of this nature. The preacher goes to a sinner and tells him that his sins were forgiven 2000 years ago. He must believe the unseen and act in God’s reality, not his own.
God could have designed that upon the day of our conversion, we were instantly and visibly transformed into glorified sons, without these bodies of flesh, but he chose to allow a gap between the moment of our crucifixion to sin, our resurrection and our ascension, and the full and visible realization of it in glory. God allows us a few years to walk by faith and hope, a time when we appropriate all that was in the atonement and co-crucifixion by means of restored trust and fellowship. As Abraham, we are to “reckon” a thing to be true because God says it is, not because we see it. We are to spend our lives here on earth walking by faith, living the life of Jesus Christ through the power of his spirit. It is a time when we can undo all the years of unbelief and carnality—a time when the words of God are our reality against our own sight.
You said you were “starting to question your faith.” Maybe you have had little faith and a lot of religion. It is time to believe God that you are a “new creature, old things are passed away and all things are become new.” Paul “reckoned himself to be dead indeed unto sin but alive unto God.” True faith starts where sight and demonstration stop. “Your faith” should be questioned, and “the faith of God” should take its place.
If Hebrews 11 were to continue until the present, it would read something like this: “And the followers of Christ, though they were living in bodies of flesh, believed God that they were indeed baptized into his body and thus freed from sin. They went out into the world, walking by faith and hope and so, though they never saw their glorified bodies or the throne on which they were seated, they believed God against the sight of their eyes and so walked in holiness and victory over the world, the flesh, and the devil. While the world looked on the things that are seen, these sons of The Last Adam, believed him who is invisible and so inherited the kingdom and entered into the city which had foundations whose builder and maker is God.”
Michael Pearl